Fortunately Sony learned the lessons from the PSP Go! As mentioned above, full blown Vita games can come on Vita cards, or as downloads only if they are small enough (in data space) to warrant that. In any case every full blown Vita title is available as a download, regardless of whether a boxed copy is sitting in your local video games store. However downloading something like Uncharted will eat nearly all of a 4Gb memory card, so I will refer you to the tip above; buy the physical version if you can.

The business model employed by Sony also means that titles are licensed and cleared for release on both Vita card and for download form the PlayStation Store in the same process, saving time and money for the developers and software houses. Sony also allows various game monetisation options to allow the softcos to earn their money. This is where the term “extra content” becomes a little loose. You can buy Vita games on card or download for say £40, and have extra minor cost optional downloadable content or free extra content, like, for instance, an extra costume in Little Big Planet. 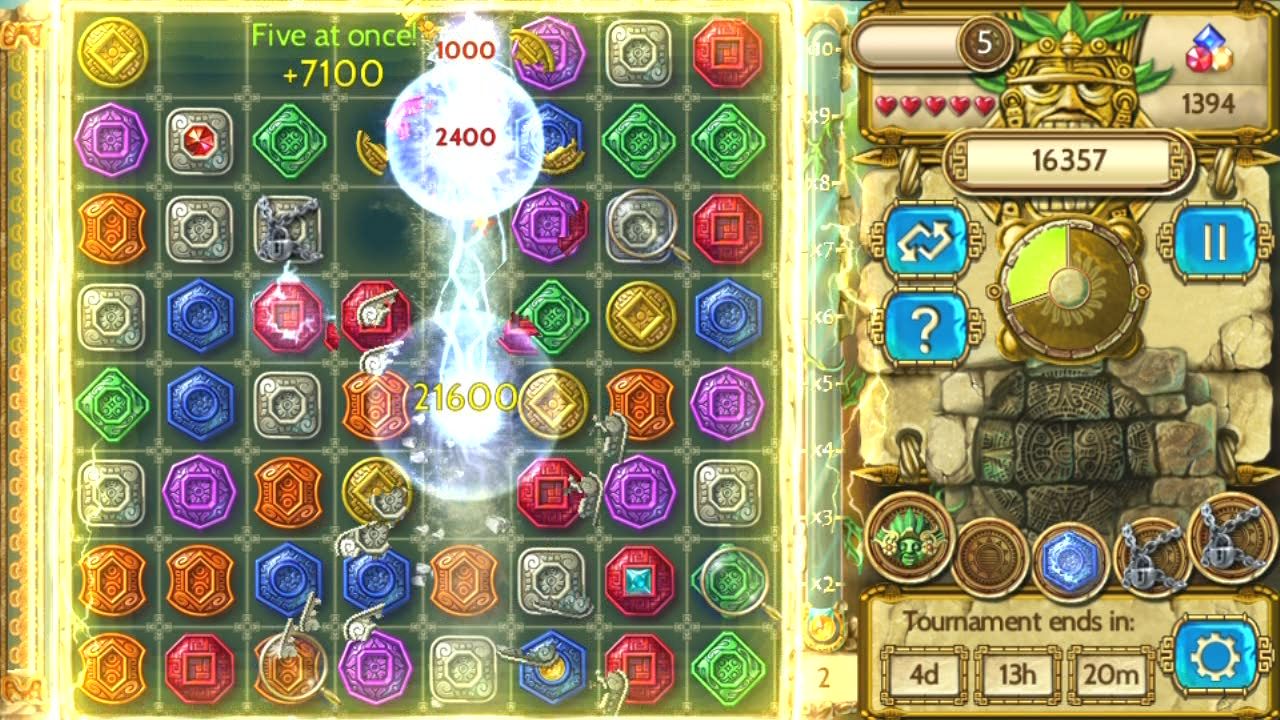 Sony are also quite happy for companies to release “free” games such as Treasures Of Montezuma Blitz which encourage the purchase of extra lives and in game currency using real money in the PlayStation Store (though it must be pointed out, that title is still playable fully without doing so as long as you are patient!).

Then you have stealth charging. Ridge Racer is a bit of a cad in this way as the “full” game as you purchase it, either as a download, or more annoyingly, as a Vita card consists of not much more than a demo and a bit – like a Grand Turismo Prologue. Okay, fair enough it was only £19.99 RRP at launch, but there is actually proper parts of the game to purchase separately such as tracks and cars, which might boost it up to what I would call a “full game”.

One thing that is really hurting the Vita is the total lack of any store (and I do mean ANY store) that has every title in stock. Even at launch there was not a single store that I could find that had every physical release on their shelves for people to purchase. This combined with the fact that there was half the number of launch games again on top of the physical releases available as download only, and the launch line up looked poor… even though it was the largest launch line up of games on any handheld (and home?) console ever.

This unfortunately has continued on ever since, so no prospective buyer gets a decent view of everything that’s available as a native Vita game. There is virtually no visibility of the downloadable PSP, PSP Mini, PlayStation Mobile and PS One games that work on the machine. But frankly that’s more down to the utterly ineffective marketing on Sony Computer Entertainment Europe’s part rather than anything else!

The worst part is that there is a range of damn fine games that are native to the Vita (before you even look at all the other games that will run on the machine), it’s just that they might as well be almost invisible, for all the notice that appears to have been taken by the general public. 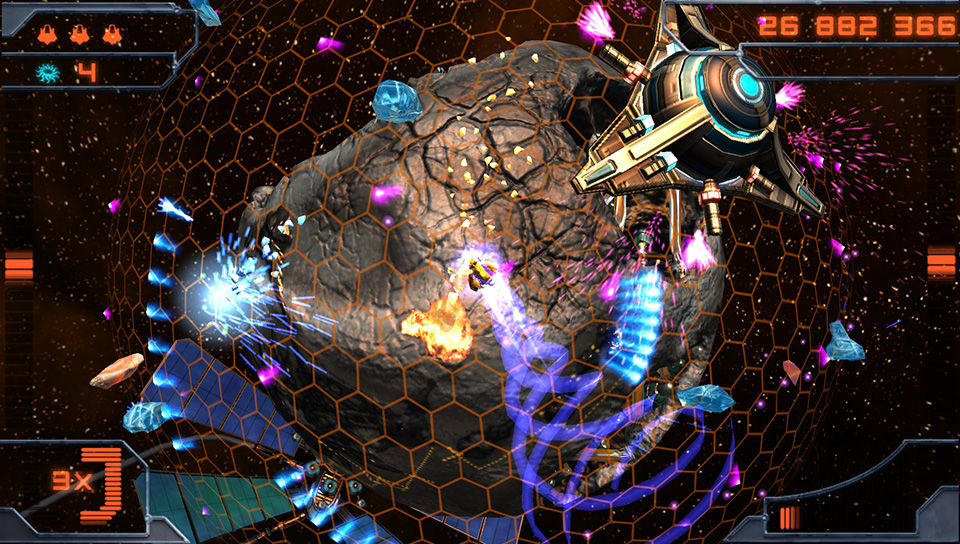 My personal favourites are Mortal Kombat, Super Stardust Delta, Wipeout 2048, and Treasures Of Montezuma Blitz, as these get played most often. However there are many titles I can heartily recommend based on playing them, and knowing they aren’t quite my cup of tea, but seeing the quality in the titles, for the right person. Little Big Planet is a must have really, and I can simply say that showing people Little Deviants hooks them into the machine more often than not, and with the cost it can be found at now, really needs to be given a go at least. I do keep having my machine nicked by various people in the house so that Frobisher Says!, Sound Shapes and Escape Plan can be played. I am also partial to Smart As and Gravity Rush when I have a bit of time to play with. Mind you I am wondering quite how I do get anything done with this device running around. 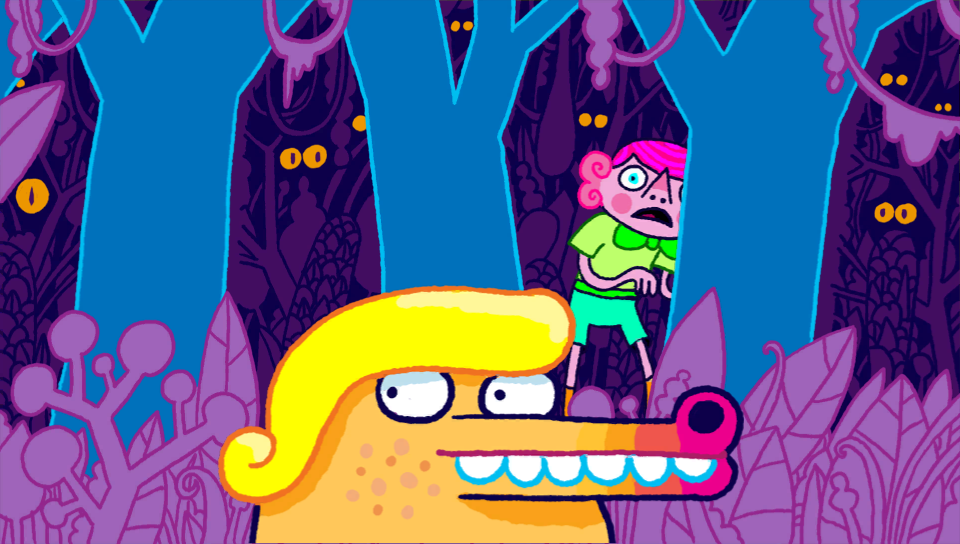