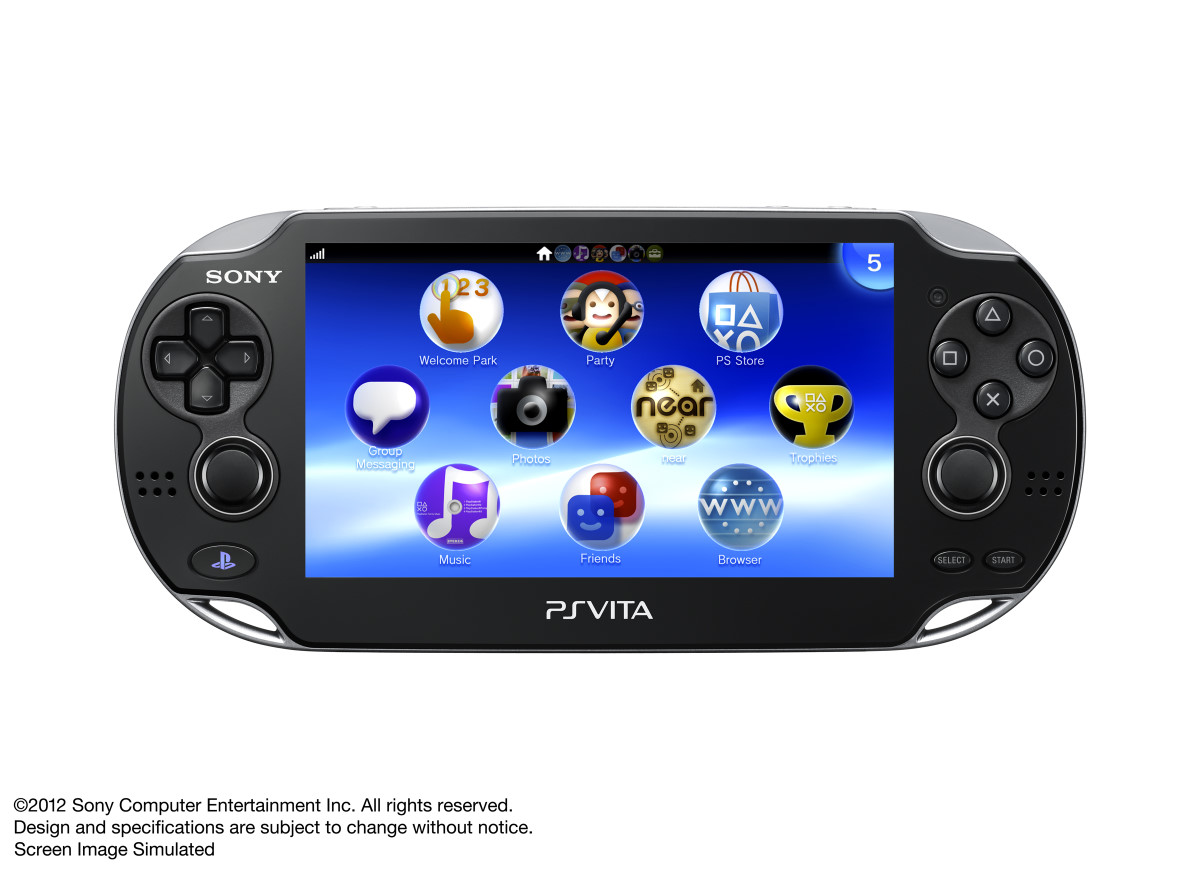 Sony wasn’t a company know for gaming machines for the majority of it’s lifespan. Sure they released an MSX back in the 1980’s, in association with, yes of all companies, Microsoft. The original PSX, later to be known as the PlayStation, was, in fact, a CD-ROM add-on for the Super Nintendo. Nintendo’s decision to pull out of that arrangement proved to be somewhat of an error.  So, yes you read it right, Sony worked with both Microsoft and Nintendo before they produced their first actual games console… How weird is that? Weirder still I that they worked with Commodore to sort out the CD-ROM logic for the Commodore Amiga CD32, learning lessons for the final original PlayStation in the process.

The development of the PSX into what we now know as the original PlayStation or PS One, was done pretty much in total secrecy while Sony set about setting up Sony Computer Entertainment, which in this country included the purchases of Millennium (now Studio Cambridge) and Psygnosis (Studio Liverpool) among others. The PlayStation hit the UK in September 1995 and thanks to Psygnosis’ Wipeout, and its other titles, managed to explode out into the mainstream much to everyone’s surprise at the time. The fact was they not only impacted on Sega and Nintendo’s business, but created a whole new market for themselves by targeting customers who traditionally wouldn’t have gone near a video game.

The PlayStation was a huge success… Dwarfed by the success of the PlayStation 2, which only just ceased production in the last few weeks (at the time of writing), and probably won’t be caught as the biggest selling home video game console format of all time, as a decline in console gaming seems all but certain.

Rumours of a portable PlayStation had been around for a with even very bizarre concept sketches of a PS One on a belt clip connected to a controller/screen combo in the players hands making the outside world wonder what the bloody hell Sony were up to. Surely they couldn’t muscle in on the Gameboy’s dominance? Thing is the GameBoy’s days were numbered – it’s just that the Nintendo DS took that audience.

The PlayStation Portable arrived in the UK in September 2005 (ironically the original time-frame for the PS3 launch had the machine not been delayed.) At the time it was the biggest console launch of all time with the PSP doubling the sales figures for the Nintendo DS launch the previous March. The PSP was significantly more powerful than the DS and Sony intended to do the same to the handheld sector as it had with home consoles with the original PlayStation. The customers, however had other ideas, and frankly Sony’s marketing prowess had fallen away since the launch of the original console, as had their insistance to develop a large number of games for their consoles in-house. Sony Computer Entertainment were also under serious attack that Christmas as Microsoft hadn’t missed their launch window for their second Xbox format and beat the PS3 to market, with Sony struggling so much to get the machine out that Nintendo even managed to get the Wii out in the UK before Sony’s format made an appearance at it’s much derided £425 price point, even though an Xbox 360 + wireless adapter + external HD-DVD drive to bring the specs roughly in line cost a damn sight more.

The PSP was supposed to be the 21st Century Walkman offering not only gaming, but was supposed to be your portable video player (with films and TV shows available on the formats Universal Media Disc), MP3 player and internet device, thanks to it’s built in Wi-Fi and admittedly delayed web browser. The problem was that managing the videos and music you put on the memory cards was nowhere as intuitive as Apple’s iPod, which had already got a major foothold by this point. The unique UMD discs which made a huge amount of sense in 2004-5 due to the cost of cartridge based media, very quickly became a problem as the cost of flash chips and the like plummeted as digital photography drove SD cards into every home.

The PSP was by no means a failure, however, and for some time near the end of it’s life spent over a year being the biggest selling game console, be it home or portable, in it’s home territory of Japan. It’s just that next to the Nintendo DS, which obliterated the Gameboy’s sales figures, the PSP business looked less than stellar.