So in goes your SIM if appropriate and a memory card. However this is where things go a bit wrong. The tiny little memory cards come in 4Gb, 8Gb, 16Gb and since launch a 32Gb has been released, fortunately. The pricing however is steep at £18, £28, £45 and £80. This is a massive black mark considering that a micro SD of 32Gb starts at around £20 for a class 10, and thus should be faster than the Vita memory cards, which is one of the reasons for the price according to SCE along with security (which doesn’t make a whole lot of sense either.) 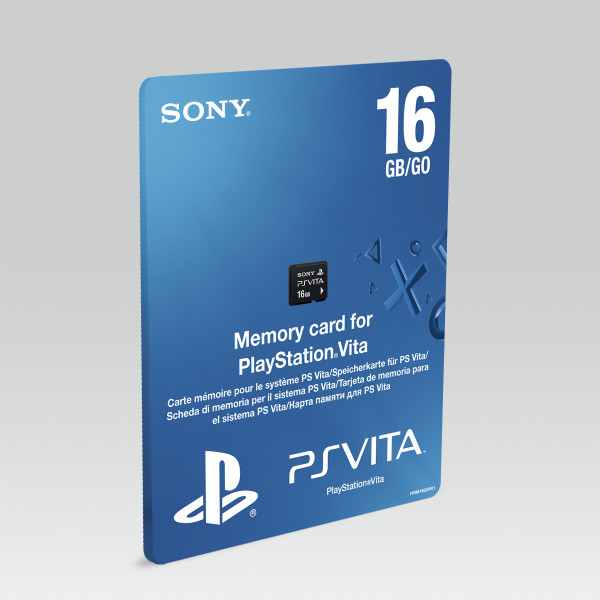 So with you paying four times as much money for the same storage space as a micro SD that’s faster than the Vita memory card equivalent, it makes buying download games more expensive than the physical versions, where they exist. So there’s the first Vita owning tip – If it’s at all possible and viable… buy the games on Vita Card physical release rather than the downloads. However thanks to PS Plus and all the download only games… budget £80 for a single 32Gb card… but at least you won’t need 3 of them.