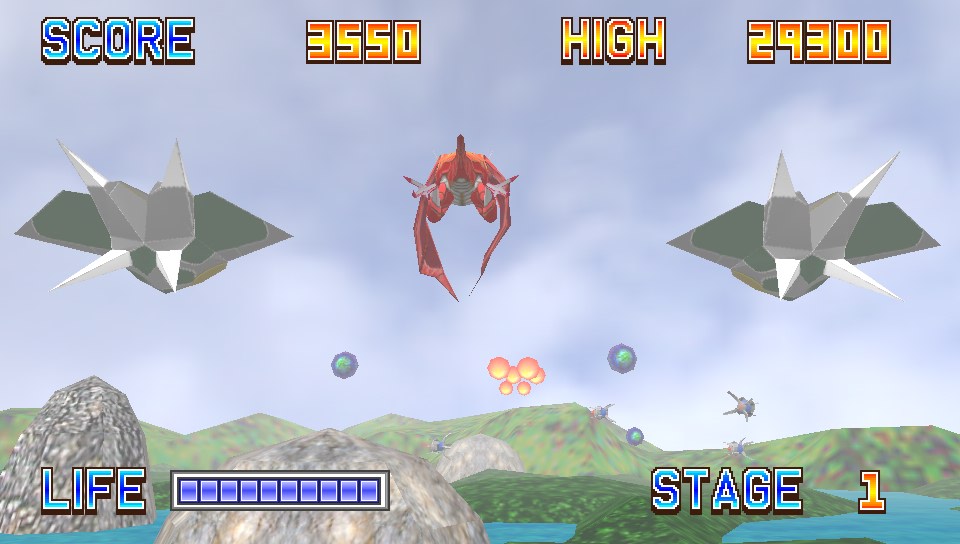 
Take Sega’s arcade hit from the 80s Space Harrier, swap the hero for a dragon, add some power-ups and you’ve got Bloodred Wyvern. It’s lost none of the pace of the original but instead you’ve got the chance to play it in the palm of your hand and – more importantly – on the PS Vita. A winner in my book! 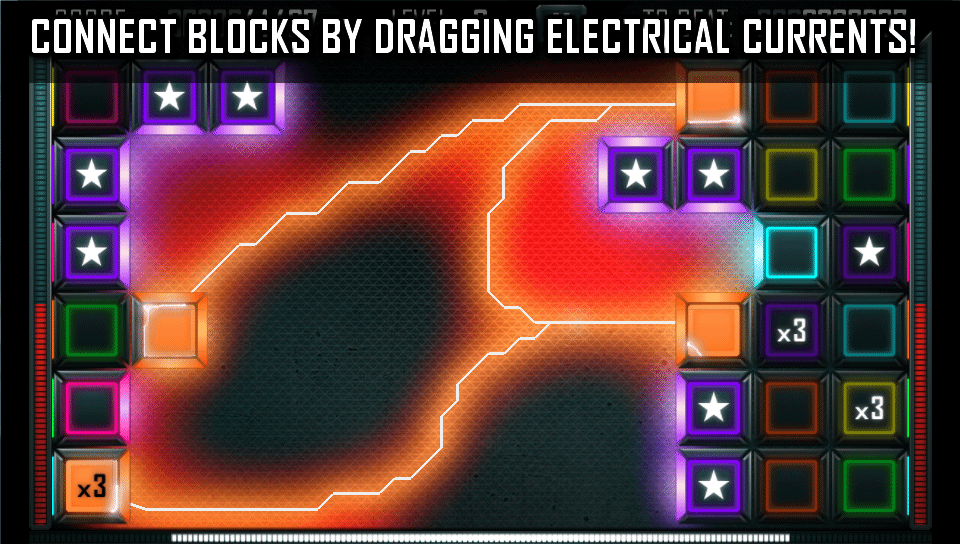 Surge is one of those games that looks incredibly basic, but offers addictive gameplay that allows you to look beyond that. It’s a fast action single-screen puzzler and as you can see, the screen is taken up with randomly assorted coloured blocks. Using the touch screen, all you need to do is draw lines between them so you connect two or more of the same coloured block together. Once you manage that, it destroys them. Clear them all to complete the level. It is more complex than that as later levels introduce bonus multipliers, bombs, randomly colour changing blocks and other features and the game is also played against a timer of sorts so the pressure is always on you. Incredibly easy to pick up and learn by anyone in a matter of moments, but almost impossible to put down. 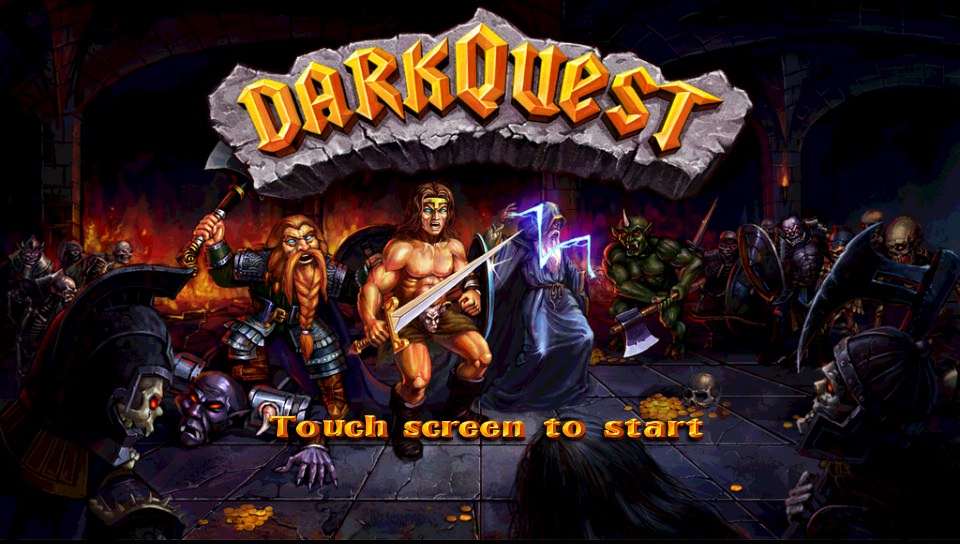 Inspired, if that is the right word, by the classic board game Hero Quest, this top down view dungeon-crawling RPG is a must have for anyone who was a fan of the original board game. While the turn-based gameplay may not be to everyone’s taste and each individual dungeon may be relatively short, the atmospheric graphics and sound, combined with the extended play offered by the ability to purchase new equipment, potions and healing your characters between quests as you would with a traditional RPG gives this far more depth and longevity than you’d expect. 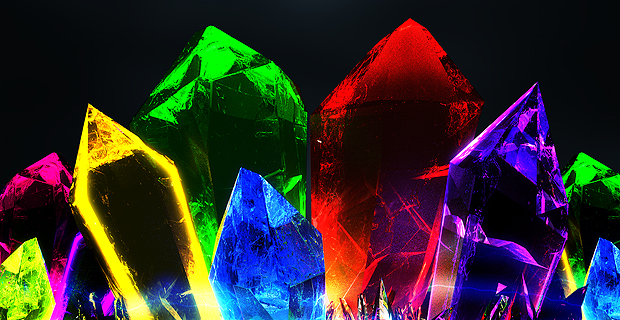 What looks like a match three puzzle is a deceptively addictive variant on the genre. Offering three completely different game modes, superb visuals and a varied soundtrack, this is a fiendishly compulsive puzzler than it well worth the asking price. 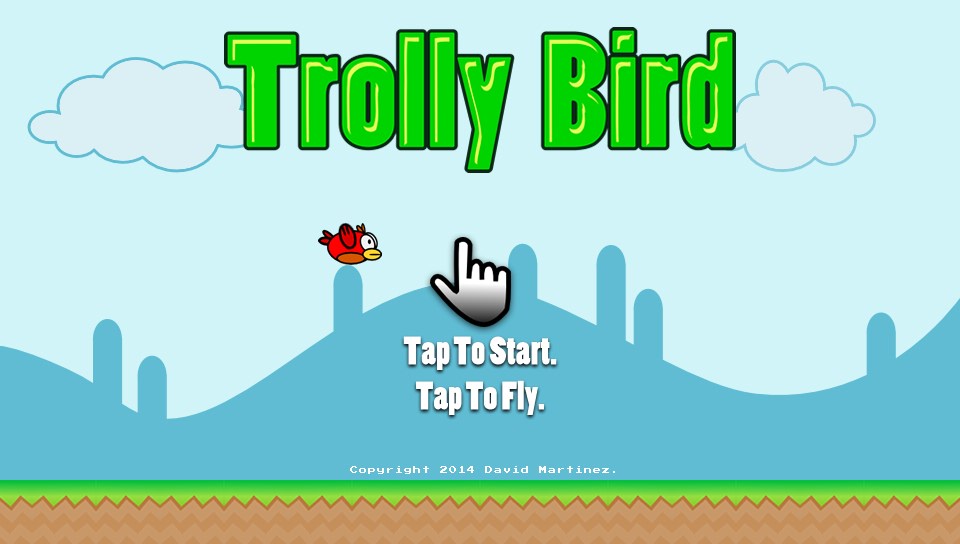 Just sneaking in to the Top 25 is Trolly Bird, an unashamed clone of Flappy Bird. It’s incredibly simplistic, the type of game that normally you would think that you’d spend no more than a few moments playing with it’s single finger controls but this is infuriatingly addictive to the point that you genuinely lose track of time while you’re playing it.