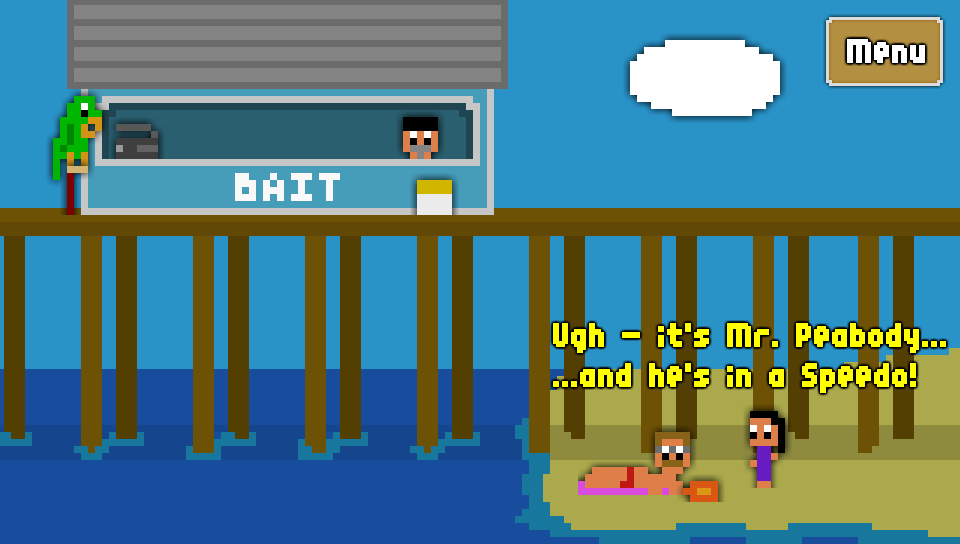 Nostatic have released a number of retro-inspired games for PlayStation Mobile and this is undeniably the best to-date. A side-view arcade adventure in the classic 80s mould, it’s packed with humour, mini games, plenty of taxing puzzles, and a few surprises as well. 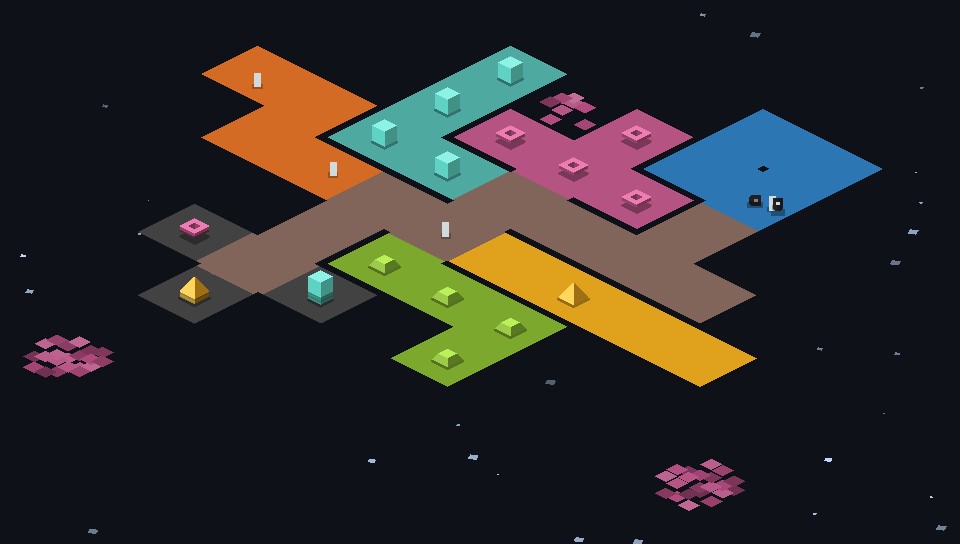 
Imagine you were in charge of a space station… managing all of its resources, staff, defending it from attack and exploring all of the region around it. Rymdkapsel gives you the power to do this in an incredible simple way taking away all the statistics you’d expect to find in a resource management game allowing you to concentrate on enjoying the game itself. A flawless user interface makes it a joy to play and it’s one that you’ll struggle to put down. 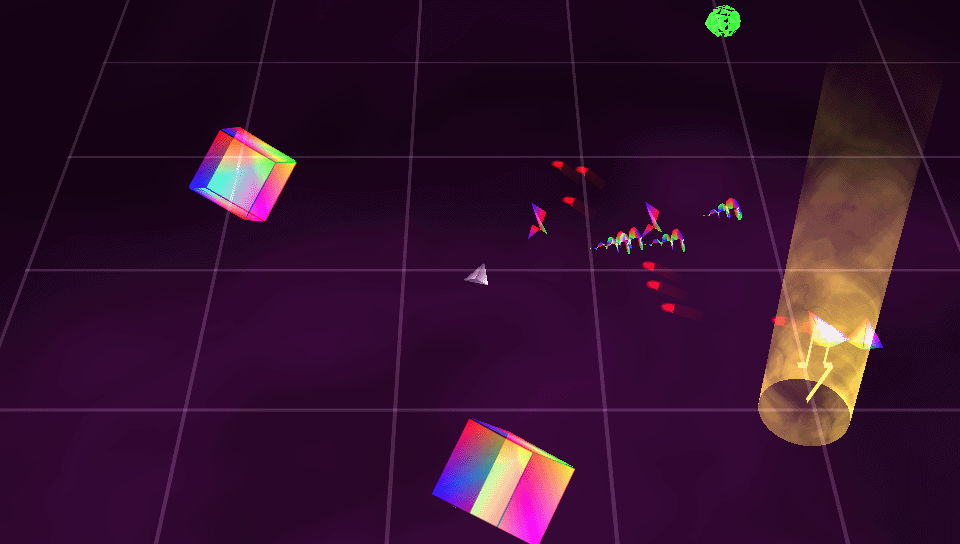 
Everyone loves a good shoot-em-up but what if you only had 60 seconds left in a game? How much damage could you really do? That’s the real beauty of this game – because of the short game length it means that every game has an incredibly frantic pace with no let up for a moment, and you’re always left hungry for more so you’ll be desperate for just “one more game”. 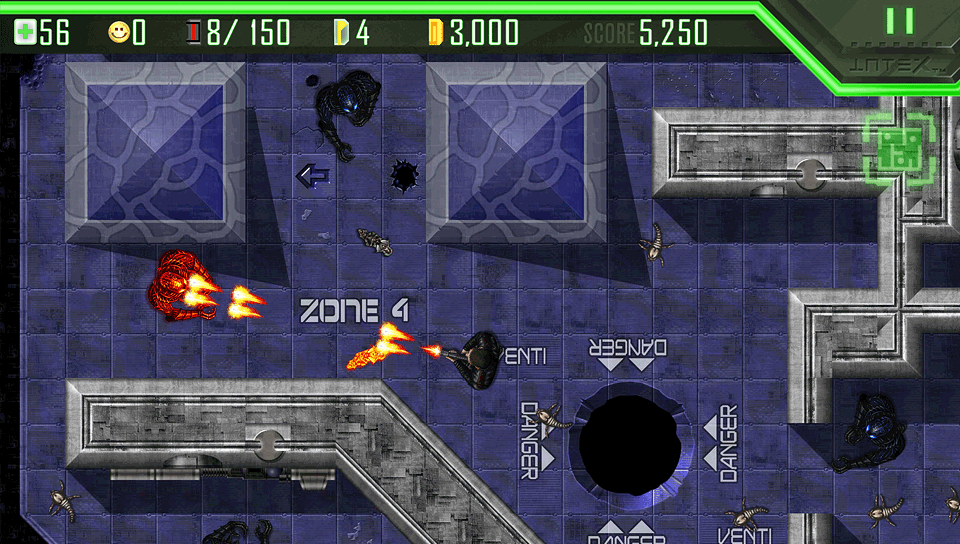 It says a lot when a game that is over 20 years old is still being played and gamers are still asking for new versions of it to be made, no matter what platform it is for. Alien Breed is one of those rare games from the 16-bit era that can truly be regarded as a classic. Despite the Amiga original being released back in 1991, the top-down shooter has retained all of its playability, tension and atmosphere in this PS Mobile update. Offering new levels and a choice of 16-bit graphics and sound or updated graphics to take advantage of the higher resolution offered by the PS Vita, this is a must have title. 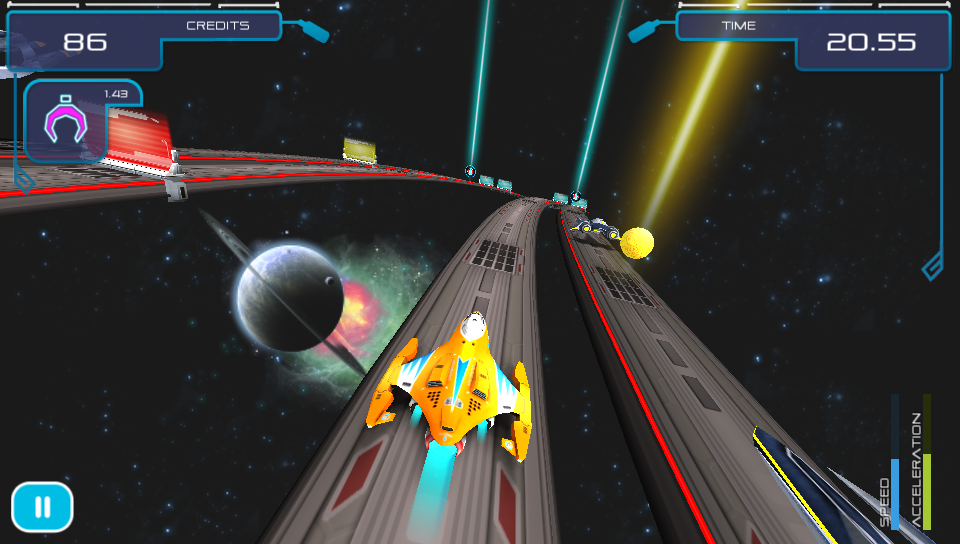 Despite the simple concept behind Switch Galaxy, this is one of the best looking games yet to grace PlayStation Mobile and really showcases the potential of the format. It’s a face-paced, sci-fi rail-racer with incredibly addictive gameplay that you won’t want to put down until you’ve completed it… and then you’ll want to go back and do it all over again.