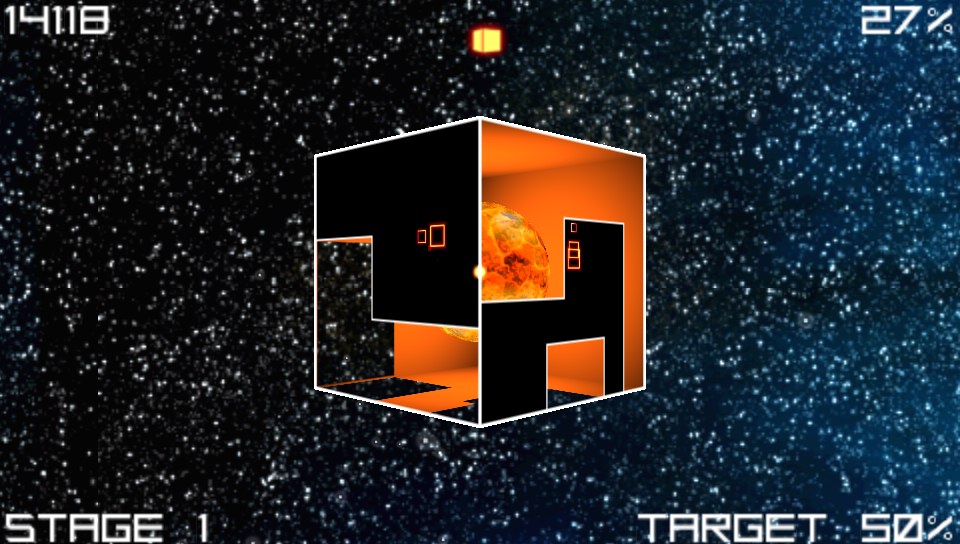 It’s so easy for developers to take a classic arcade game and in the process of “enhancing” or “modernising” it to ruin everything that made the original great in the first place. Taking a known favourite and adding a new twist to it is always a risk and one that often produces mixed results, but by keeping the core gameplay identical and simply adding a third dimension and introducing five additional playing fields for the gamer to focus on during play, Cubixx brings the classic game Qix bang up to date in style. While others have attempted to do modern interpretations of the game, this is the best I have seen so far. 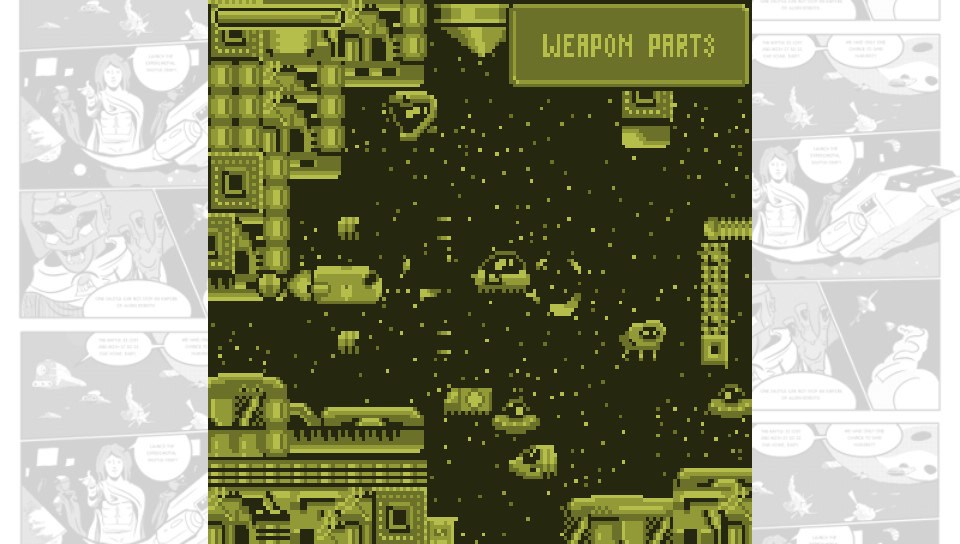 This futuristic shoot-em-up with RPG overtones has 30 primary levels, missions that you can play repeatedly so there’s no limit on the actual length of your game, fully customisable weapons for your ship with a shop and upgrade system, randomised levels so no two games will ever play the same way… plus it has a free trial so there’s no reason why you shouldn’t download this! 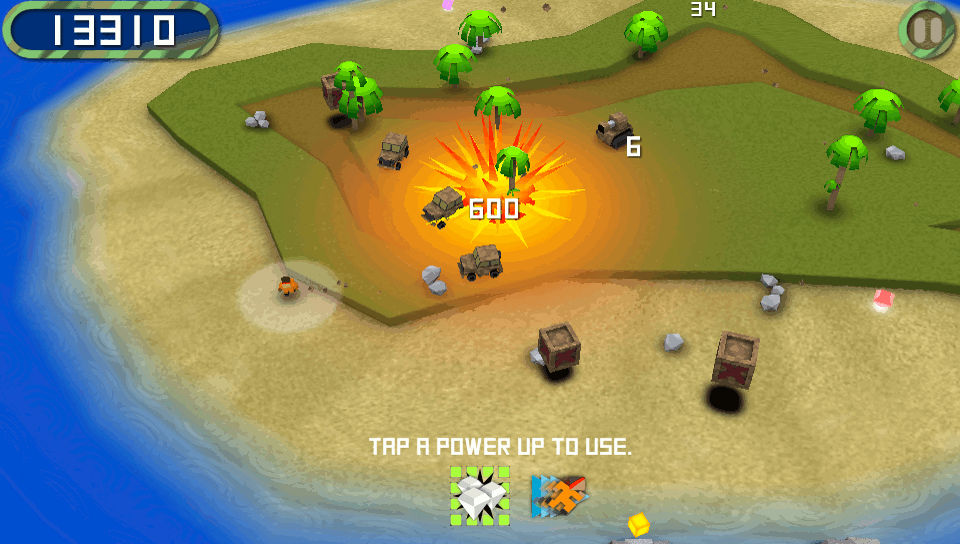 Imagine being under attack by a military force determined to throw all their might at you… and not being able to fight back! That’s the premise behind Rebel. You’re a prisoner on the run your captors are determined to throw everything – and I mean everything at you. You can’t hit back so all you can do is use their own weaponry (and stupidity) against them so you have to position yourself so your adversaries shoot each other while they try frantically to kill and recapture you. Collect cash along the way and earn money the longer you survive to buy all important upgrades and power-ups make for an incredibly simple yet addictive game. 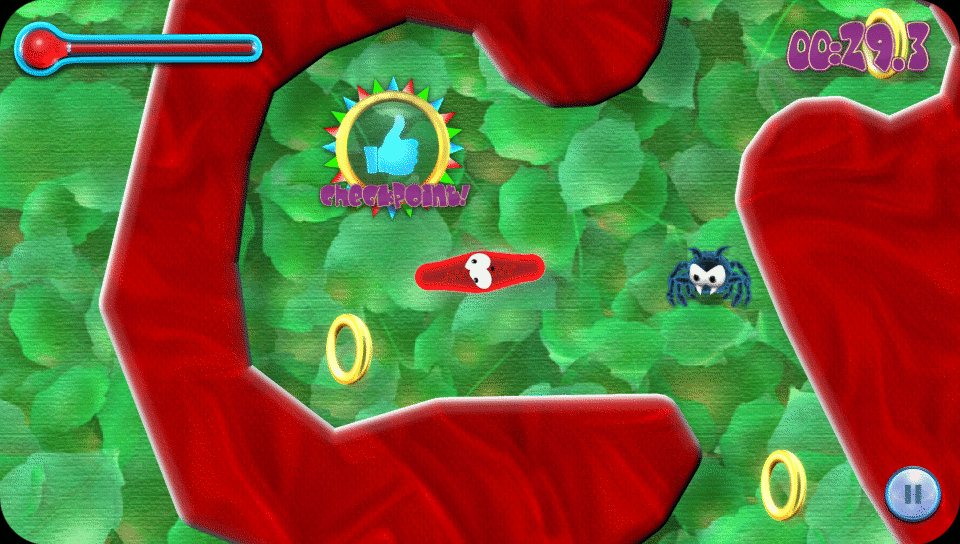 Imagine being trapped in a maze, spinning wildly out of control but you’ve still got to find your way out somehow. That’s pretty much what lies before you with Twist Pilot. With controls that are easy to pick up but tough to master, this intertia based puzzler is incredibly addictive, looks fantastic and is one of the best of the early wave of PSM games released. 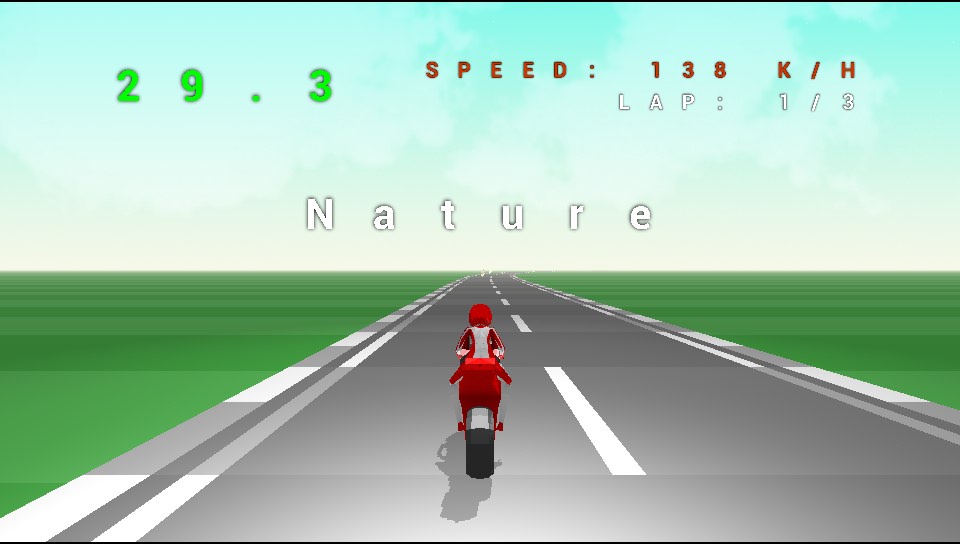 
A new release but already worthy of inclusion here. A fast paced motorbike arcade racer inspired by the Sega arcade classic Hang On. Just as fast as the original and just as addictive.