My First Impressions piece for The Sun and Moon was really positive. In it, I emphasized how fresh and new the puzzle-platformer’s unique mechanic shone brightly and I’m happy to say that this still absolutely rings true: The Sun and Moon is indeed a refreshing and addicting little puzzler with a devilishly clever and captivating hook. However, after diving even deeper into the game and getting to grips with the later, more challenging levels, a few bugbears have reared their ugly head, but it still boasts a satisfyingly slick mechanic to keep puzzle veterans invested for the majority of the 100-level experience.

This may sound like a rather minor grievance, but the music in The Sun and Moon is bone-crushingly repetitive and actively works against you from keeping your mind from really synergizing with the game. It’s all electronic blips and blops that conveys little in the way of atmosphere and only helps to undermine the solid game that developer Daniel Linssen has pieced together so scrupulously. It’s not the worst music I’ve heard in a videogame – heck, I grew up with an Amstrad CPC 464 and most of those games sounded horrific – nevertheless, the uninspired electronica did begin to grate on me, which resulted in me turning down the music completely. To me, this is a real shame. If the music was anywhere near as interesting and captivating as The Sun and Moon‘s unique, physics-defying hook then Daniel Linssen would’ve had a very special game on his hands indeed. 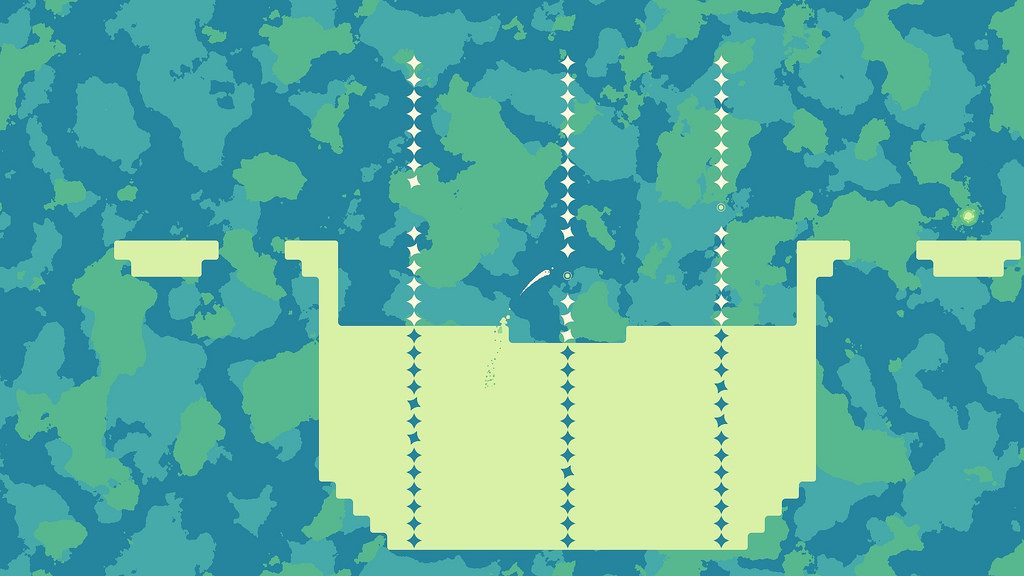 Next up is The Sun and Moon‘s lo-fi presentation which is by no means bad, but sadly only does enough to get the job done adequately. Some players may come to the game and really dig The Sun and Moon‘s minimalist presentation as it is quite endearing in its ‘less is more’ visual approach, but apart from some distinct jazzy hues here and there, the level’s presentation meanders a touch on the bland side.

Now, the main draw of The Sun and Moon is its splendid gameplay. Its clever phase-shifting mechanic which enables you to dive into the ground, reverse gravity and catapult you to the dizzying heights of the game’s expertly-crafted levels is heady stuff and absolutely cements the game as one of the most unique puzzle games that I’ve played in recent memory. If Super Meat Boy and Thomas Was Alone ever had a bastard son, its name would be The Sun and Moon and I mean that as a great compliment to its creator Daniel Linssen. 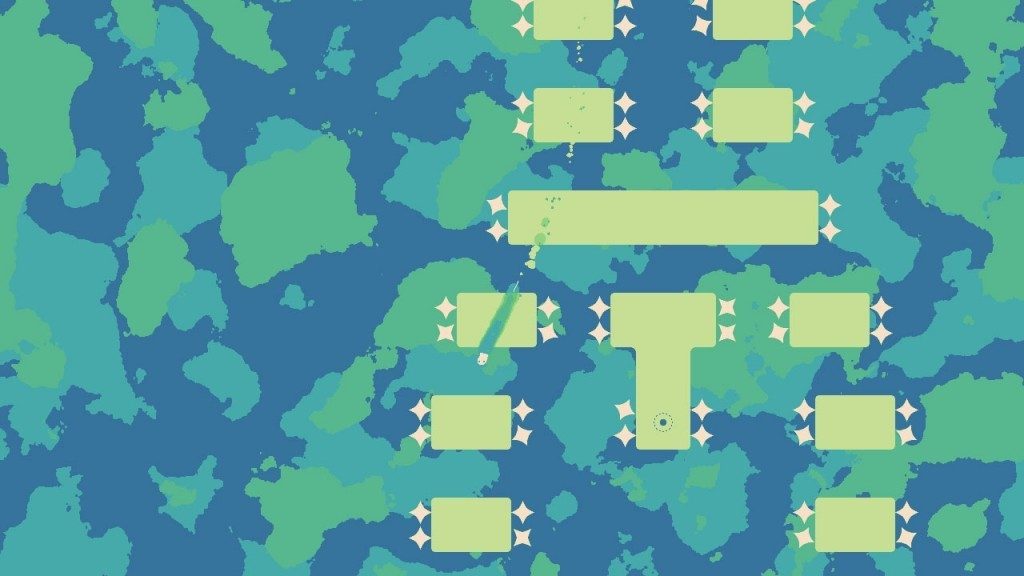 In an age where fresh, new game concepts are few and far between, The Sun and Moon stands out as a really interesting genre piece that is hopefully fleshed out by its creator or by creators inspired by it. It’s a wonderful, physics puzzler with a few minor presentational blemishes that maybe off-putting for some, however, those yearning to flex their old-school platforming muscle memory will find a great deal to enjoy here. 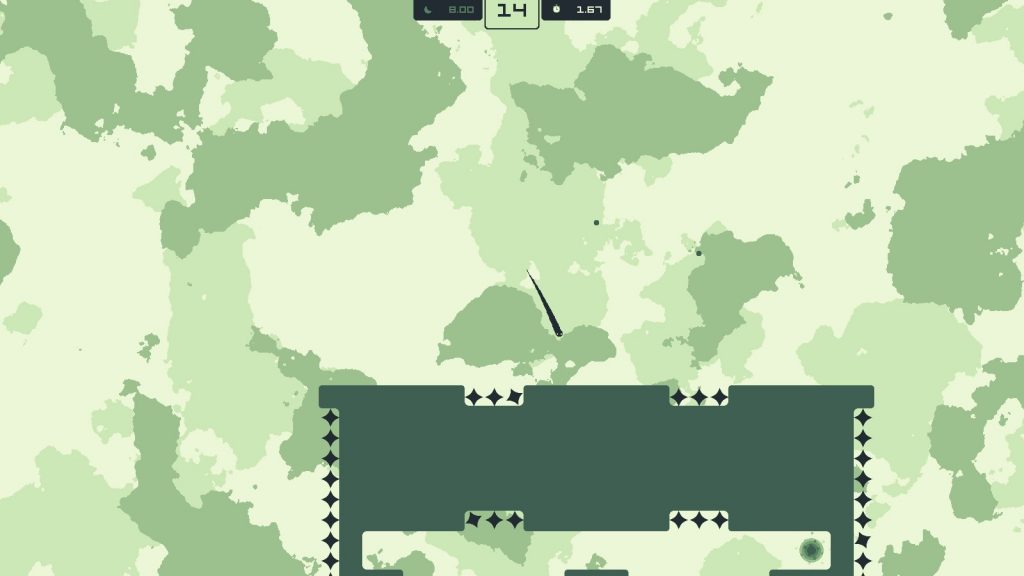