Esports have been hugely popular over the last five to ten years. There are somewhere between 500 million and 1 billion esports fans who regularly watch competitions around the world and in 2019, the industry generated a total of $1 billion in revenue.

The majority of organizers that run esports events have focused on PC, Xbox One, and PlayStation 4 games with games like League of Legends, Call of Duty, and Dota 2 being some of the most popular esports titles.

There have been mobile esports competitions as well though, with Android and iOS versions of Fortnite, PUBG Mobile, Clash Royale, and Call of Duty: Mobile all being popular. Despite this, handheld consoles haven’t had much success in the esports world. With the industry still growing rapidly across the world, will this change?

Esports have been around for decades but only really took off after streaming services like Twitch made it possible to broadcast events live over the internet. YouTube also helped to drive the popularity of watching others play video games with channels like PewDiePie.

After this, esports went from having around 100 million fans to over 500 million in just a few years.

Sportsbook brands are also getting involved, taking bets from fans for esports games. It’s now possible to make wagers on NBA 2K League games in a similar way to how fans can bet on the real-life NBA.

This doesn’t just benefit the esports sector either. Competition is strong in the online betting and casino industry, which is why so many offer generous bonuses and promotions to new customers. The addition of esports betting is a way for innovative bookmakers to differentiate themselves from other brands.

The Decline of Handhelds

At the same time as esports have been enjoying growth, handheld consoles have been in steady decline. The PS Vita was Sony’s last venture into the handheld market, launching in 2012.

Meanwhile, Nintendo’s last portable-only consoles, the New Nintendo 3DS and 2DS were launched in 2014 and 2012 respectively. They have both been discontinued as of 2020.  It’s since replaced the DS range with the Nintendo Switch, a hybrid console that can be used with a TV or as a handheld. There is also the Switch Lite, which only works as a handheld, but it’s still part of the hybrid console’s family. 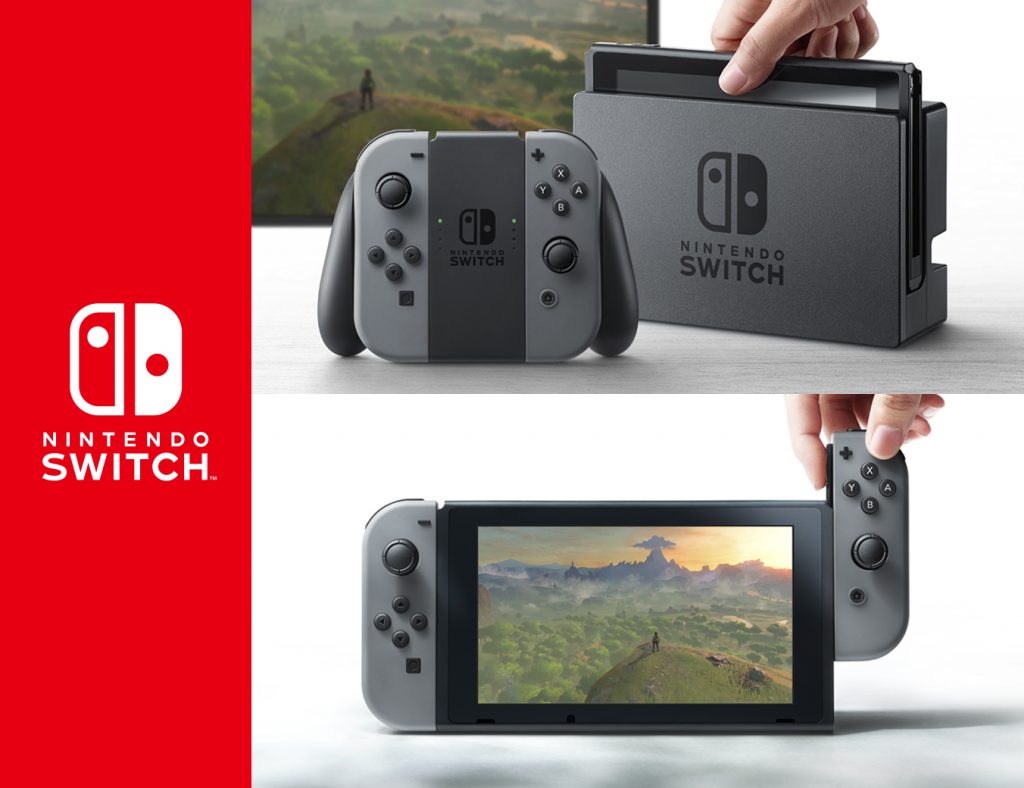 In 2019, Sony also discontinued the PS Vita and stated that the PlayStation gaming division wouldn’t be supporting handheld gaming in the future. More recently, it was announced that physical media for the Vita wouldn’t be manufactured anymore with global production expected to cease at some point in 2021.

Just as esports have come into their own, handheld gaming has become obsolete.

This decline and fall have been brought on by smartphones. Handheld gaming has been a popular category since Nintendo launched the Gameboy in 1989. These dedicated gaming devices were the only way to enjoy cutting edge video games on the go, but they’ve slowly been replaced by mobile games on smartphones.

While it would be possible to make handheld consoles that were more powerful than regular ones, they’d only appeal to a small audience. Developers could make more money and reach a larger audience by designing games for smartphones, and would therefore likely neglect any new handheld console.

No New Games – No Esports

Since there are no new handheld consoles, there are no new games being released for handheld formats. Popular esports titles, like League of Legends, Fortnite, PlayerUnknown’s Battlegrounds, or modern releases of Call of Duty have not been released on the PS Vita.

Without these games, there are no opportunities for esports competitions to spring up. An eight-year-old console doesn’t appeal to sponsors since it’s not at the cutting edge of gaming, nor is there much commercial opportunity to sell peripherals or software.

No Support from Nintendo

Even the Nintendo Switch, which was released in 2017, doesn’t have any significant market for esports. Again, many of the most popular esports games are not officially available on the Switch, meaning there’s little opportunity for the console to be used.

Nintendo itself has also not been investing in competitions. Publishers of Fortnite, Call of Duty, Dota 2 and others have been putting up large sums of money to be given as prizes to professional esports players. Nintendo, so far, has refused to do this. This means professional esports stars aren’t attracted to Nintendo games.