It’s been almost half a year since Sony confirmed that the PlayStation Vita was to be discontinued from March 2, 2019. Although some PS Vita consoles are still being made available, with British video game store, GAME still said to be stocking the remnants of Sony’s final batch of handheld consoles, we’re inching ever closer to the Vita being consigned to the history books.

The Vita launched as the successor to the PlayStation Portable almost a decade ago now, but its appeal among the handheld gaming community has been wafer-thin from the word go. In fact, the Vita will be remembered as the least successful Sony video game console to date. So, just why is the PS Vita now seemingly a thing of the past? Where did it all go wrong for this unloved device?

At the time of the Vita’s launch, it had some significant competition in the shape of the Nintendo 3DS. It’s fair to say that competition has been consistent through the years given that the 3DS is now widely regarded as one of the best-selling games consoles of the millennial generation. Where the 3DS always reigned supreme over the Vita was its library of games, which gave gamers an embarrassment of riches to choose from.

The rise of mobile gaming on smartphones

Mobile gaming is one of the leading contributors to rising mobile usage. In 2017, global mobile games revenue broke the $40 billion barrier, with games developed for both iOS and Android platforms continuing to curry favor among millennials and even older smartphone owners. According to Newzoo’s latest 2019 Global Games Market Report, mobile gaming will have 45% of the overall global games market this year. When you think of how HTML5 technology has helped create cross-platform mobile gameplay, it’s little wonder that people have always turned to their smartphones instead of their Vita to play everything from online pool and bingo games through to soccer management games and MMORPGs.

An expensive error with memory

The PS Vita also helped to alienate itself from its target demographic even in the early days. Sony insisted that its gamers had to buy proprietary memory cards for the Vita, rather than allowing the devices to store run-of-the-mill SD cards. Many believe this hurt Vita considerably from day one, simply because gamers weren’t excited enough about the Vita to want to invest in Sony’s unnecessary niche memory cards. 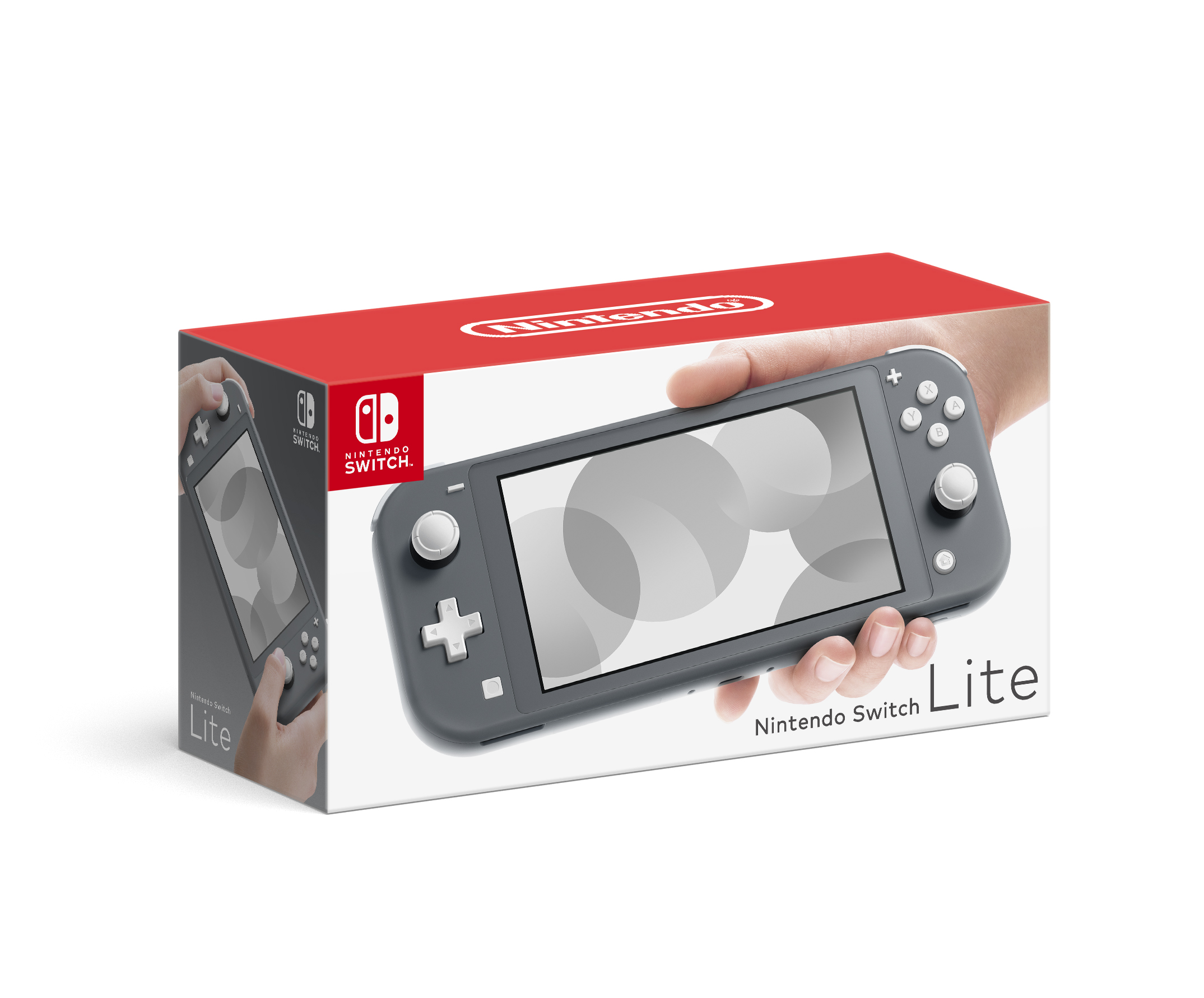 It’s fair to say that the more recent success of the Nintendo Switch suggests there is still plenty of appetite for handheld games consoles. It must be said that the Switch really is a genuine games console. It’s not built to do anything else, unlike the PS Vita. The Vita tried too hard to be a jack of all trades rather than focusing on becoming a master of the mobile console world. Some of the tasks the Vita could do, any of the latest smartphones could easily replicate – and more.