Bandai Namco have announced that a brand new update to the current chapter in the Sword Art Online saga, Sword Art Online: Hollow Realization is set to receive a major free update on 14th March 2017 delivering some fantastic new content for gamers…

The new update, Warriors of the Sky is set to introduce a load of new elements to the game and brand new adventures for players to take part in.Join the Salvatos Ruins, a new stage including many additional new areas, and dive into a brand-new adventure with two new characters, both from Sword Art Online Lost Song, Seven and Rain! It’s also time to test your abilities in duels with the Duel System. Rules are simple: one-on-one matches of 8 minutes against other players but also against monsters thanks to the newly added PvE Mode! Ranks, buffs, treasure chests and many other rewards are at stake. 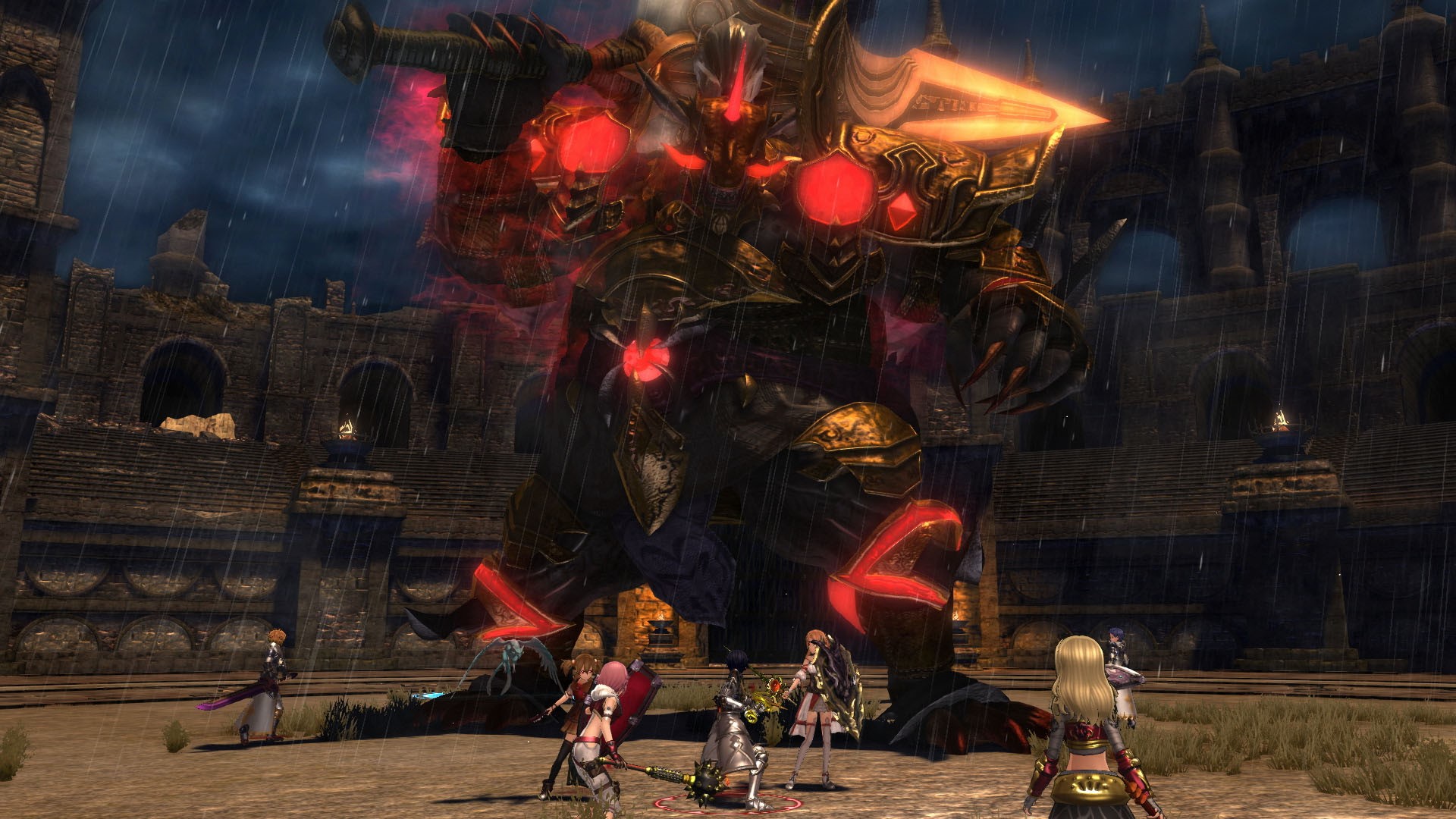 In addition, this new update will also include the Sacrament Dungeon 3, containing 8 brand-new high-level dungeons.

Warriors of the Sky, Lord of Inferno and Missing Chest will be available on March 14th. To learn more about this stunning new updates, head to the official Sword Art Online website on: http://www.swordartonline-game.com/