In a shock announcement on Twitter yesterday, indie developer Super Icon, announced that they were closing down. The small company, responsible for the stunning retro platformer Super Life Of Pixel had been struggling for some time. Company head Richard Hill-Whittall posted on Tumblr with an emotional and honest update about the history and future of the company. In it he discussed past projects, mistakes made, projects cancelled and much more besides. 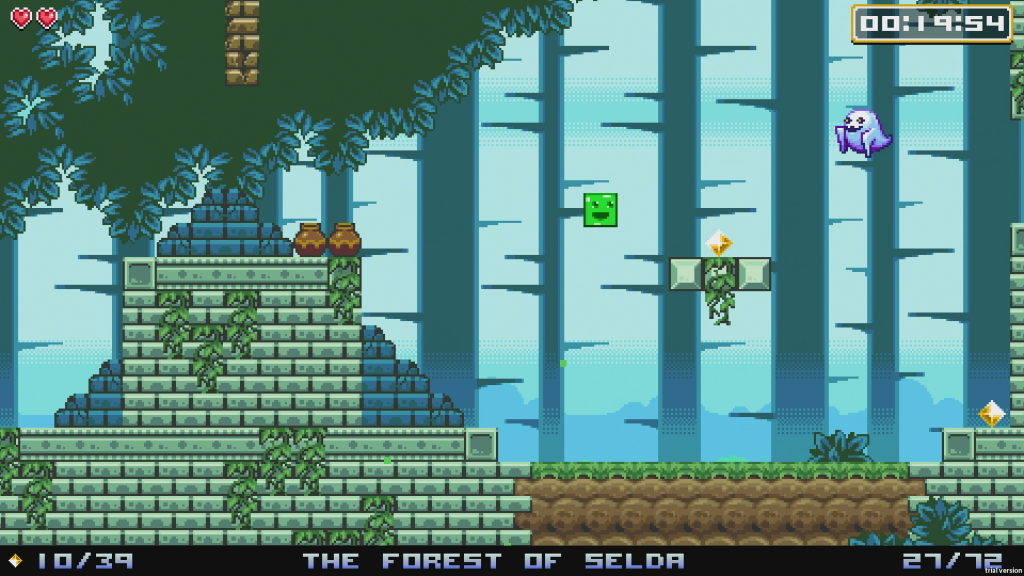 Richard talked about the company’s origins. From working on the Mario Kart inspired racer on the Amiga XTreme Racing (when a very young Richard was part of the development team Siltunna). Their early PlayStation work for the PSP and PlayStation 2 releasing 18 games under the Icon Games moniker. And on to PlayStation Mobile with the original Life Of Pixel and MegaBlast. 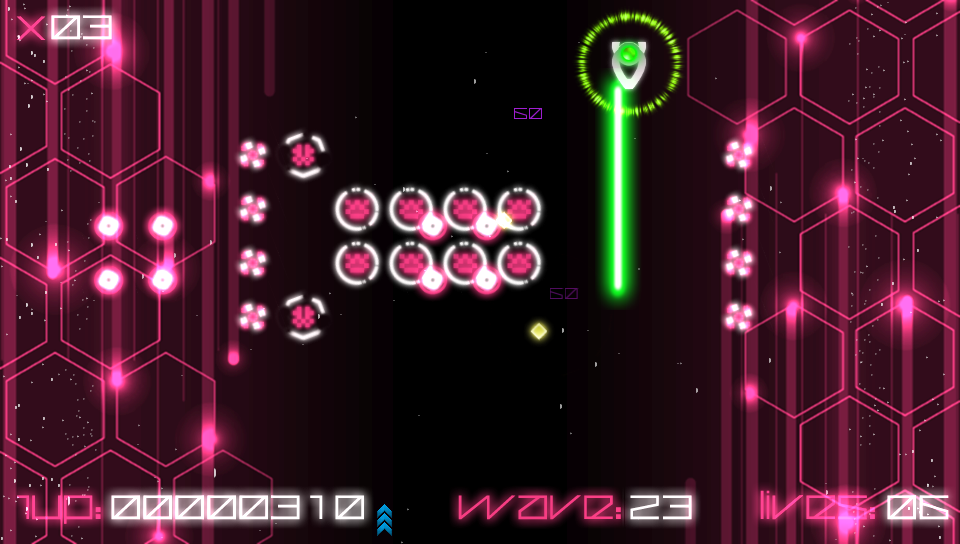 After that point, he talked about console games, working with publishers but more importantly their constant struggles as a studio and personally. It’s heartbreaking to see not only another development studio close but to know the devastating effect that this has had and will have on Richard, his family and his team. My heart goes out to all of them at this harrowing time.

You can read the full story on the Super Icon Blog.