There are a few things that seem to be consistent in the gaming world – Sony’s disregard for the PS Vita and that we will see a seemingly never-ending flow of releases of LEGO games. Don’t get me wrong, I absolutely love playing them, whether it’s been on the PS2, PSP, PS3 and now on the PS Vita and I’ve been surprised at how much I’ve even enjoyed the games based on the original LEGO franchises of the Legend Of Chima and Ninjago – games I wasn’t expecting to enjoy. But that’s for another time. Right now I’m more interested in what has been one of their biggest releases of late, the game based on some of Marvel’s biggest characters and two of their biggest movies to hit the big screen for a long time – LEGO Marvels Avengers…

The premise of the game is what you’d come to expect from a LEGO title – taking control of multiple switchable characters, the game is spread over a number of stages and in this case recreates the story of the first two Avengers movies but with the expected LEGO twist. The game kicks off with Avengers (or Avengers Assemble for those living in Europe), each stage of the game follows a set piece from the movie building up to the climactic battle in New York. Although it’s a single player only game (unlike its console counterparts), it does allow you to use more than one character throughout play unlike the previous LEGO Marvel game, swapping at will and using team-up moves to reach hidden areas or destroy obstacles in your path. 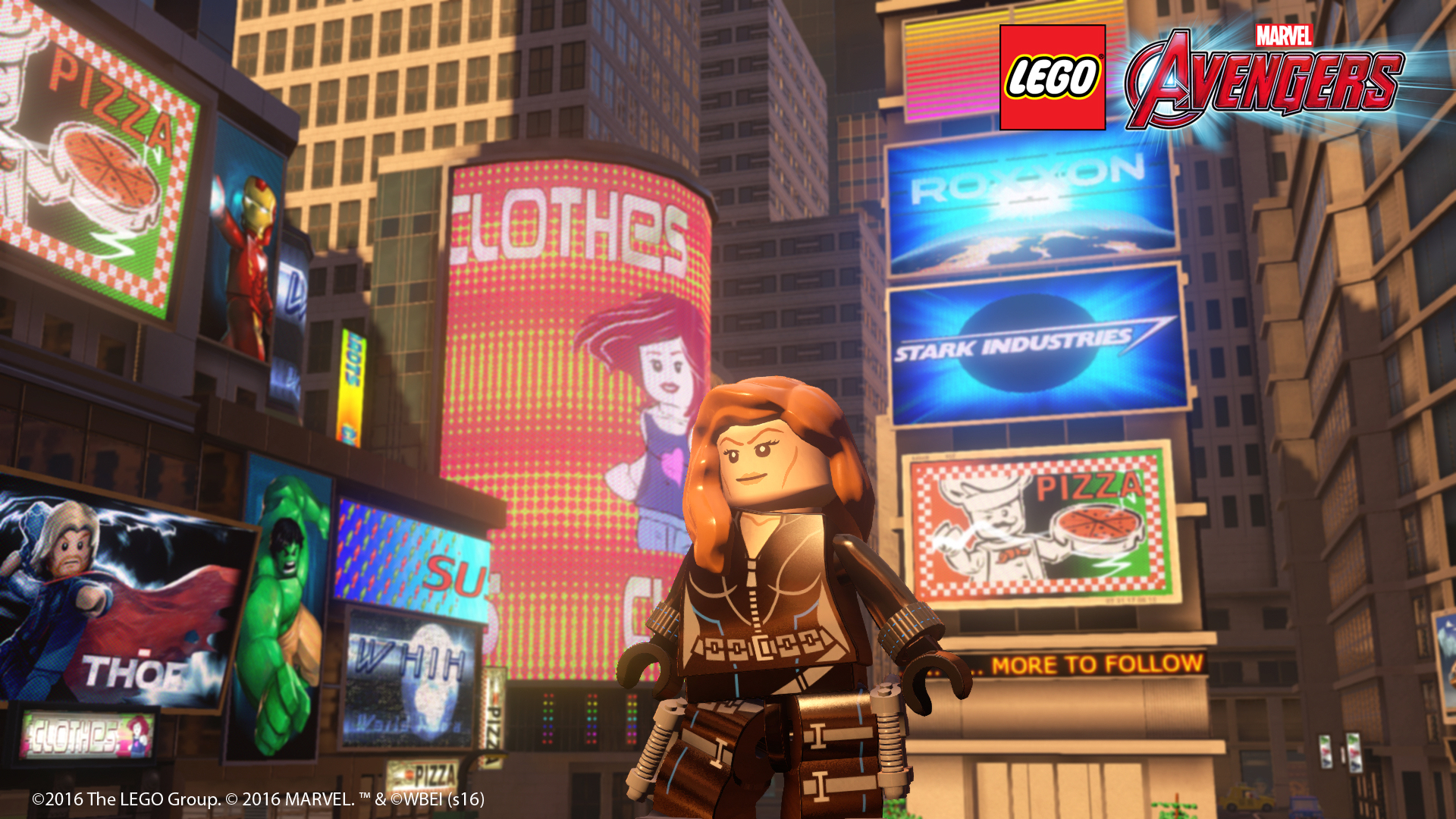 Visually the game has kept up to the same standard of many of the previous LEGO releases, using the Vita’s native screen resolution and not only has great, fluid in-game visuals but some superb cut-scenes as well. Sound wise is impressive with plenty of music from the movies and the game is fully voiced throughout and initially I was quite taken aback to find that it was the entire movie cast providing the voices for all their characters. However, while the game is polished and extremely playable, this is where the first of its flaws rears its ugly head.

Having the original cast on board should have made a massive difference to the atmosphere for the game but instead it turned out to be a real disappointment and I would have preferred it if WB Games had used their regular pool of talented voice actors instead. Why? Well, all of the dialogue has in fact been lifted directly from the movies, background noise and all, and it’s quite obvious that this has been the case. To make matters worse, there are more than a few occasions where the sound has been quite badly edited to create “conversations” and it seems stilted and jittery and it really does spoil the game’s atmosphere. 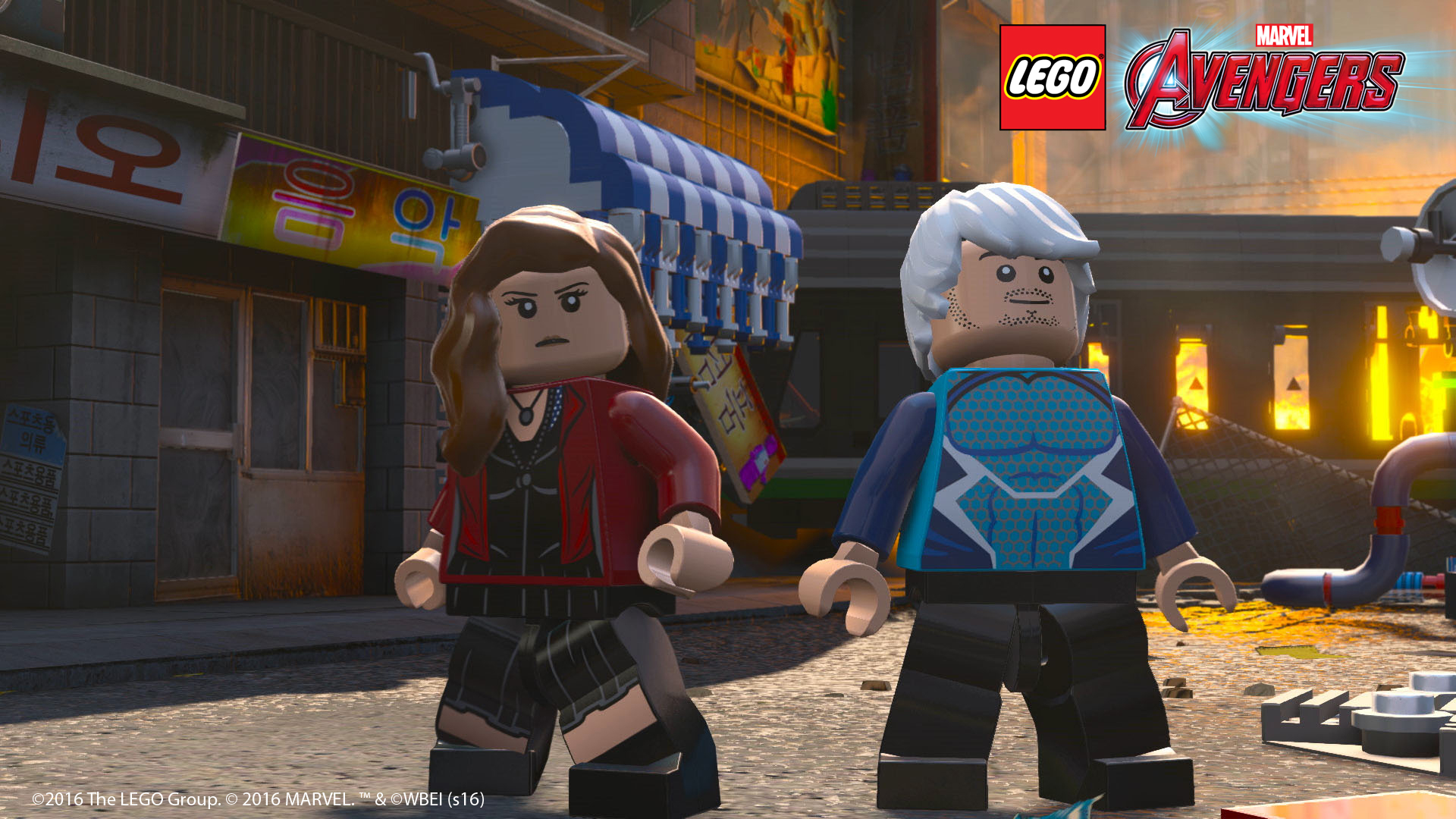 The game itself IS fun and I loved playing it. For me, it generally pressed all the right buttons – LEGO, Marvel superheroes and something that wasn’t too taxing so I could enjoy it at any time of day or night without having to give the game my 100% attention but still be able to enjoy it and that’s what I always think is important in a LEGO game. The relatively relaxed pace means that it’s accessible and enjoyable by gamers of all ages and the self-effacing humour really adds that extra touch that no other game series has managed to capture yet. The real problem is that the core game was incredibly short. Even playing it at a relatively relaxed pace and at times just wandering around hunting for hidden items and trying to complete side tasks rather than playing the main story, I still completed the game in around six hours. At that point I then felt rather cheated.

I was left with the opportunity to continue play, being dropped on Manhattan Island and allowed to explore freely and find different quests for many of the core Avengers and objects scattered around… but I couldn’t return to any of the past levels to replay them and attempt to find the other items there or use unlocked characters to access secret areas. Even exploring, I didn’t really feel as if the game had much life left in it and I’d get more superhero entertainment going off to play some of the better Marvel online slots games out there. 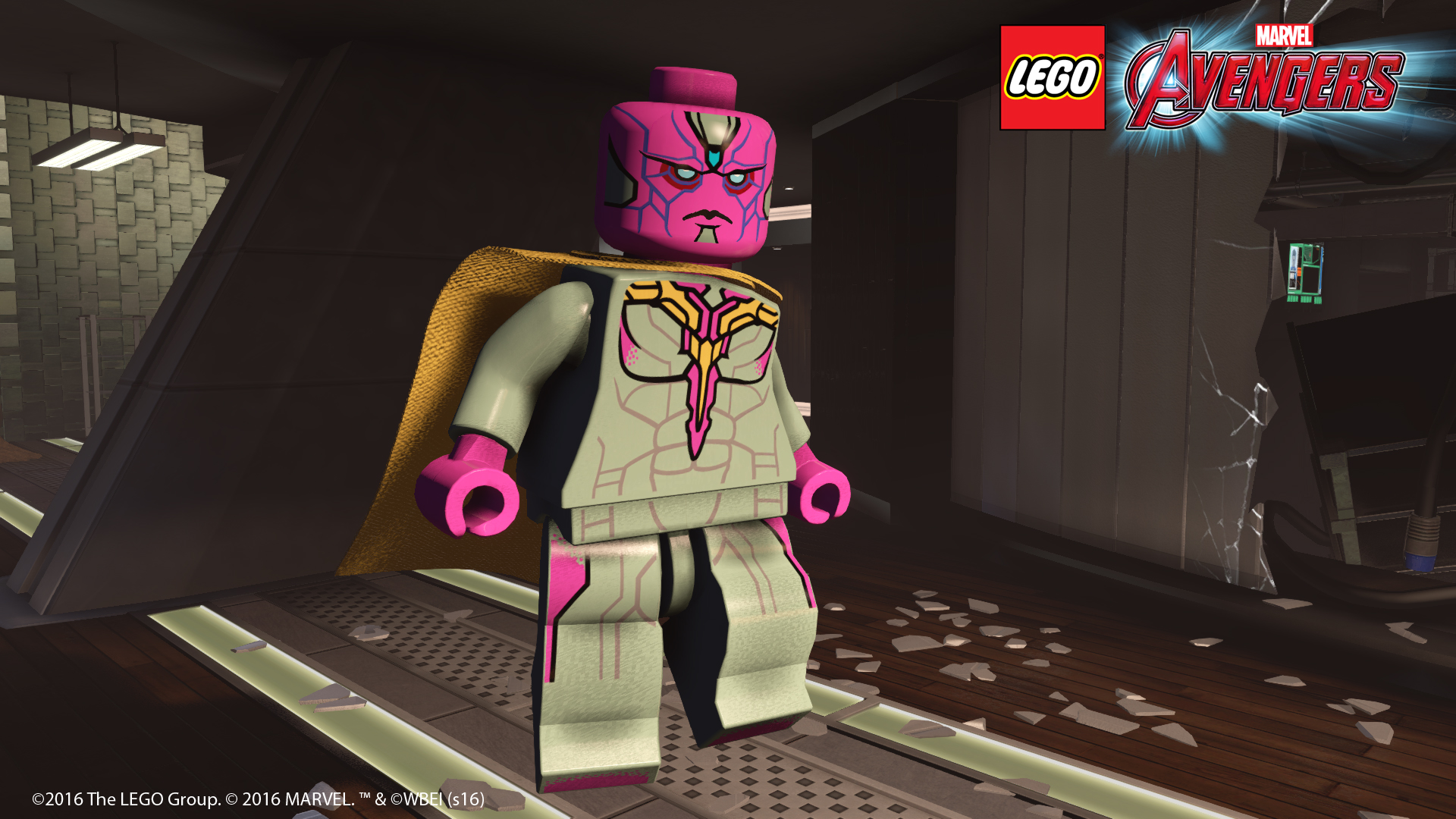 Infact, it was only by chance that I found the mission select feature. On exploring Manhattan, you’re able to travel to the edge of the Island and leave it completely and head towards the SHIELD Helicarrier. There you’ll find an Avengers Symbol that you walk into that then takes you to a mission select screen where you can replay old missions giving you the chance to try to complete even the tiniest aspect of the game. Why this is hidden away is beyond me but it really did prove to be a major frustration. The only other thing I found was that there was a frustrating judgement error by the developers. I don’t know if you’d call it a bug or not, but on the Helicarrier again there are objects that need to be found to complete one of the bonus tasks but to get to these you need to go to the edges of the craft. Getting to them is easy… getting back is impossible unless you have a flying character!

The only other thing I’d really have to take issue with – and this sadly applies to a lot of recent LEGO releases – is support for DLC. The PS3 and PS4 versions have a plethora of additional characters and missions at their disposal to extend the game’s lifespan but PS Vita owners are fobbed off with just a character pack adding several characters from Marvel’s Agents Of SHIELD. Yes, it is a positive step providing DLC in the first place, but why offer such a limited choice?

Granted, I may be nit-picking, but with a range of games that has such a high pedigree as the LEGO titles then I think I have a right to. When you see the LEGO name on a product, you expect quality and this simply isn’t up to the same standard as games like LEGO Batman 3. It’s good and I’d still recommend it to LEGO game fans, but it’s not their finest. 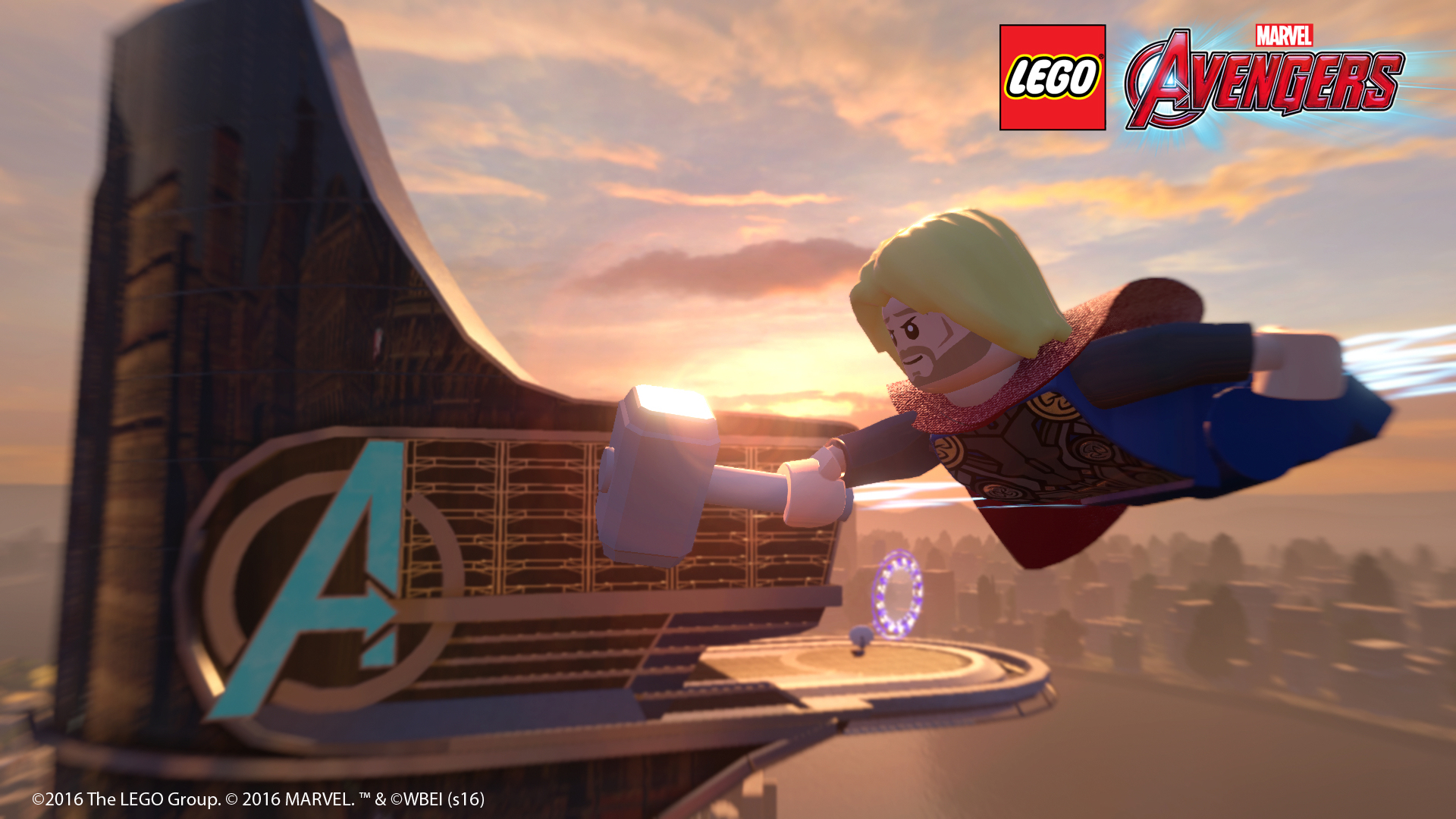