With prices of games rising steadily over the years, Sony realised that gamers who purchased the PSP needed a cheap entry level route into the world of digital gaming. With memory cards offering a limited amount of storage at the time and costing far more than their rivals available for digital cameras and other devices, Sony needed to offer gamers an affordable option so the PlayStation Minis range was born.

The Minis range offered something new for PlayStation. Low cost gaming with a small physical footprint meaning that gamers could buy games using leftover credit from their PSN Wallet and not having to worry about how much storage space they needed. Initially available for the PSP, adding PlayStation 3 support through a system update only boosted their appeal. And more recently, with the Vita’s legacy support and capacity to run PSP titles (including its sister micro console the PSTV) the Minis have become the only range capable of running on four PlayStation systems. 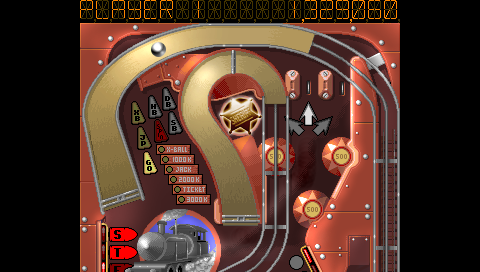 The classic Amiga pinball game stormed its way onto the Minis range and the incredibly small file duplicated the Amiga original perfectly in every way. While it revealed some of the flaws of the original, there’s no denying that it’s fantastic value for four full pinball tables and is still an essential addition to the collection for retro gaming lovers everywhere. 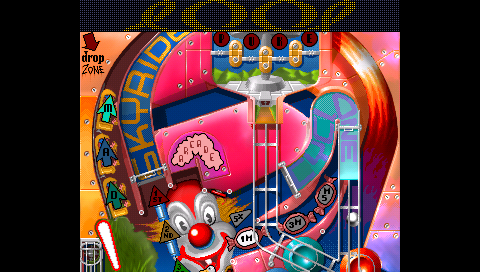 It was inevitable that the sequel was going to follow and this improved on the first game in almost every way. Better table design, better visuals, tighter ball physics. The only area where there wasn’t an improvement was the sound and that’s only because both tables featured a stunning soundtrack from Olof Gustaffson and it was hard to decide which of the two was better. Another great game and both – it has to be said – were superior to the later conversions to the SNES. 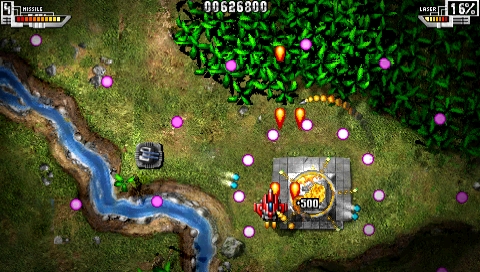 One of the most impressive games visually from the Minis range, Sky Force is a fast action bullet-hell arcade shooter that wouldn’t have looked out of place in any arcade in the late 80s / early 90s. Great graphics, thumping soundtrack and plenty of action. You couldn’t really ask for more from a shoot-em-up. 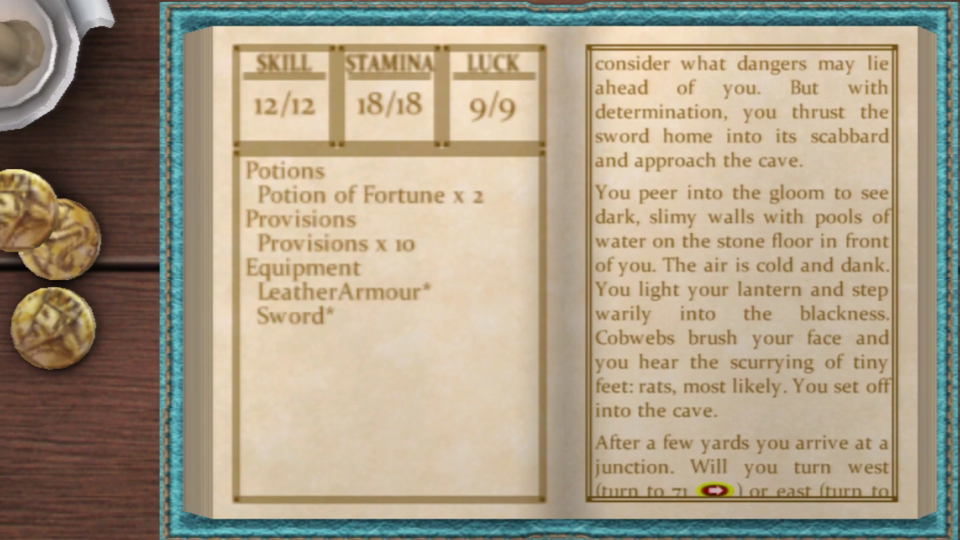 The one that started it all, Steve Jackson and Ian Livingstone’s adventure game books were a must-have in the 80s and were a stepping stone for many into the world of RPGs. Loved to this day, this was a superb recreation of the first book keeping everything simple while handling all of the messy statistic management, inventory record keeping and dice rolling to make the game flow as smoothly as possible. Add a handy save function and it’s everything you could want from a handheld version of the game. 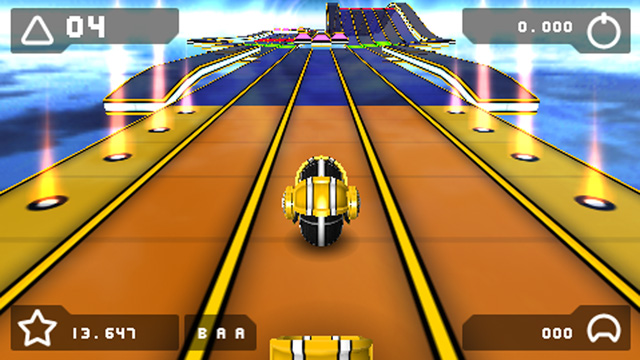 The 8-bit era brought us countless classic games including this platform/racer hybrid, originally released for the Commodore 64 by Gremlin Graphics (now Sumo Digital) and developed by Shaun Southern. Race down a track at breakneck speed jumping over gaps making use of different coloured floor tiles to jump or accelerate your futuristic cycle whilst avoiding the detrimental effects of some of the other tiles. Fast, addictive and a great update to the original.