It’s approaching eight years since the original launch of the Vita, and so far Sony seems reticent to start work on a follow-up. That is not to say that we’ll ever lose hope, however, as the success of the Switch and especially the Switch Lite shows that dedicated handheld gaming is still as strong as ever.

So, if or when we do get a proper next-gen successor to the Vita, what should it look like, and what we as fans want to see the most?

With eight years of developments in hardware and Moore’s law, it’s only natural that a big part of the next devices would be processor speed. This would come with the benefits of better graphics, wider worlds, and more complex games. Going a step further, however, and what we’d love to see is a degree of backward compatibility with the PS4.

Putting a Blu-Ray drive in a handheld might be pushing it, but there could be other solutions. These games could be released digitally, allowing for straight downloads as with Vita, or updates to PS4 or the coming PS5 hardware could allow transfer via a wireless connection.

This might require an ever-so-slight downgrade to the visuals of PS4 games, though the PS4 is six years old itself, so maybe this wouldn’t be needed by the time this new handheld could be theoretically released. Just as with the PSP and PS1, backward compatibility would add an enormous amount of value to the system based on the existing classics and the ability to play them on the go.

Open the System Up

Sony has been less than enthusiastic about how open their hardware is, but recent signs have shown they might be changing course. Instead of just better cross-play, which is definitely on our wishlist, by the way, we would like better support for unofficial gaming.

To some degree, you can already play outside games using Sony systems’ browsers. What we would really like is the ability to play a wider range of Flash and even homebrew games. The new age of gaming is with a greater emphasis on diversity of games and game styles, after all.

Flash game websites like Kongregate would be a great start here, with idle games like Clicker Heroes and arcade games such as Sword and Souls being easily of professional quality. The same could be said about HTML5 titles, such as adventure slot games like Wild Swarm and Tiger’s Glory from Cherry Casino, which achieve similar levels of excellence. In both cases, open architecture is the key to these expanded worlds.

One of the larger issues which we had with the PSP and Vita was the reliance they had on specific and expensive types of memory cards. Sure, this guaranteed a certain level of quality control, but we would much prefer being able to invest in much larger and much cheaper solutions.

Another seemingly small but actually important aspect would be the ability to easily mod the systems for better ergonomic comfort and personalization. We get that having a small form-factor is key for handhelds, but this doesn’t gel well for players with larger hands or disabilities. Let us swap out parts, so we can play longer without the pain, please. 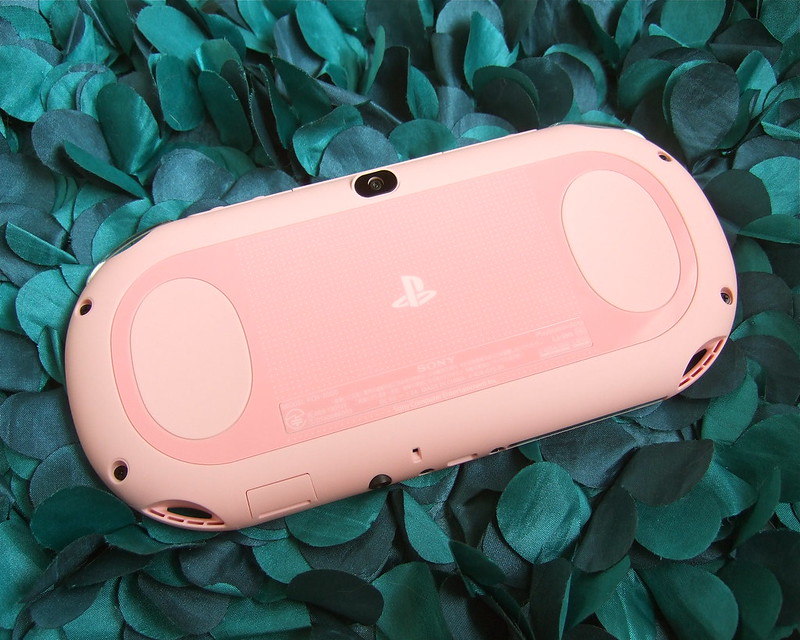 A Matter of When?

With Sony focusing firmly on the PS5 release towards the end of 2020, we’d be surprised to see any announcement of a new handheld before that time. Afterwards, though, it could be a great opportunity to drive continued interest in their brand. This is especially likely given the recent generation’s reliance on appealing to nostalgia with remakes and re-releases.