We have seen a huge number of great new mobile games launched in recent years, but you might not have heard of the Slingo games that have been causing quite a stir. What do they involve and how do they compare to the games played on the PlayStation Vita?

Slingo games are most often found in online casinos, where they can be wagered with cash stakes. A look at the Betfair casino reveals a variety of different Slingo games, with titles such as Slingo Big Wheel, Slingo Classic, and Slingo Carnival among the most popular with players. There is, of course, a variety of themes and tweaks to the gameplay on each of the versions. For example, Slingo Carnival has a selection of fairground game bonuses.

At first sight, they look a lot like slots machines more than Vita games, with a set of symbols across the screen and a button that you press to get started. Yet, once you start playing, you will see that the objective of the game is actually more like bingo, as you must cross off all of the numbers on your card. There are generally 25 numbers to be completed, and you get a set of new numbers drawn on each spin.

Every line that you complete is called a Slingo, with the prize increasing with every Slingo that you manage to fill. The top prize generally comes from completing a full house, although some versions add in some other tasks that you need to complete. The closer you get to a full house, the closer you get to the ultimate prize, however, it also gets more difficult as you have fewer numbers to wait on.

How to Play Slingo?

This is largely a game of chance with none of the skills needed on Vita games, as you have no control over the numbers that are drawn on each spin. However, some special symbols can also appear on the screen, which gives you the chance to make your own decisions. For example, with a wild symbol, you get to choose where to place it to give you the best chances of completing a line.

The different bonus games that are offered on some of the versions add some extra variety. These bonus games tend to be the simple variety, where you only need to pick an object to see what you have won. Overall, the gameplay is simpler than on Vita titles but just as satisfying. 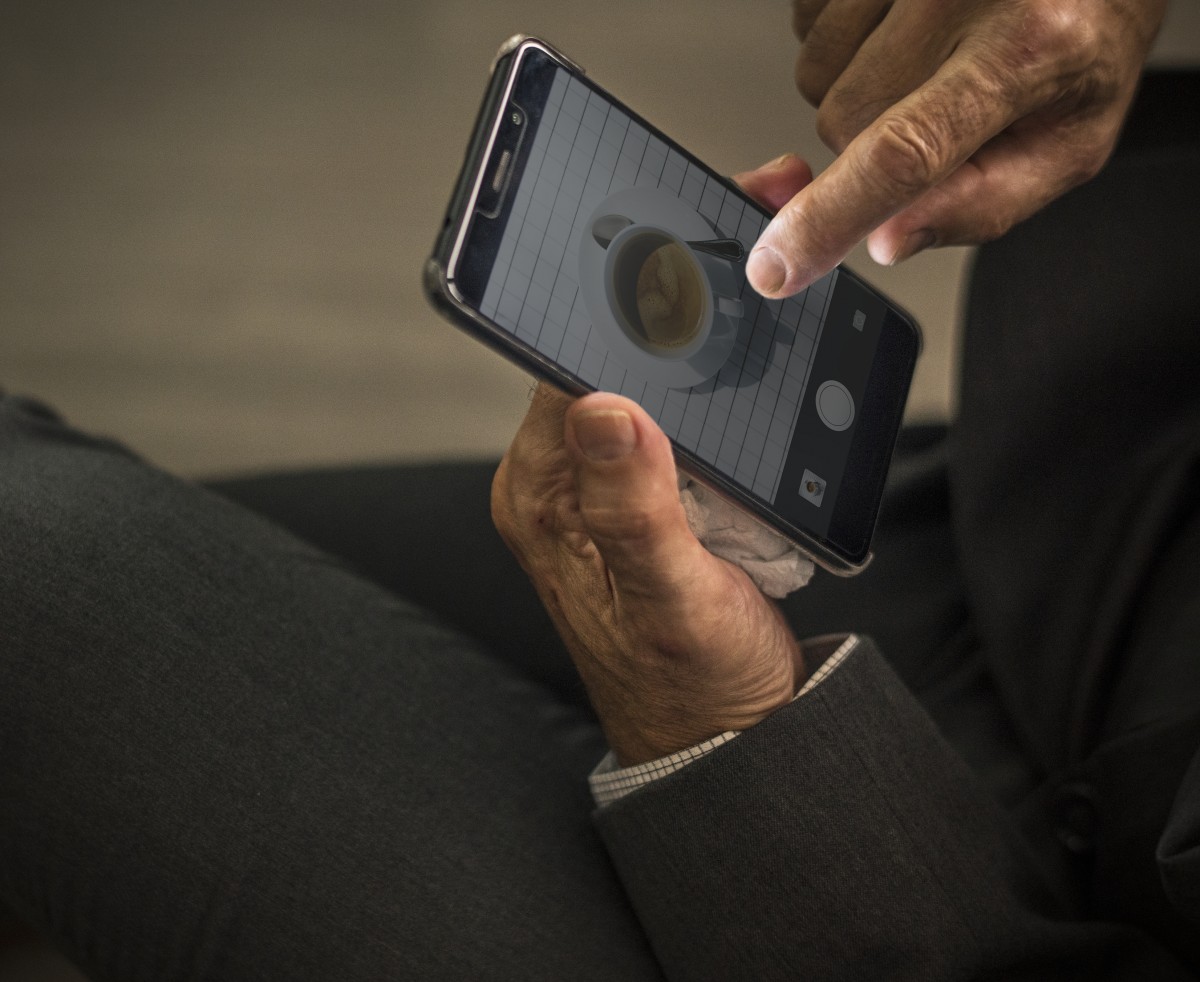 Photo by rawpixel.com from PxHere

How Do They Compare to PS Vita Games?

Clearly, Slingo games occupy a different place in the mobile gaming market from Vita games. A look at the best Vita games of all time reveals names like Gravity Rush, Persona 4 Golden, and Tearaway. These titles give varied places to explore and puzzles to solve, while Slingo games are all about offering a fast and fun alternative to bingo and slots that is sure to appeal to a lot of people.

We should bear in mind that the last new releases authorised for the Vita were approved in 2021. These final titles include Russian Subway Dogs and Ulta Mission. The lack of new titles means that there are likely to be a greater number of newer Slingo games in the future, but the comparative richness of the Vita catalogue should stand up to scrutiny for a good few years.

This brief look at Slingo games helps us to see the variety that is now present in the gaming market. If you are looking for a different way of playing, with cash stakes, these games offer a simpler yet equally entertaining type of gameplay to Vita titles.

My reluctance towards online gaming on the PS Vita
About Simon Plumbe 982 Articles
Husband, father and lifelong geek. Originally from the West Midlands, now spending my days in South Wales with my family and a house full of animals. Passionate about video games, especially retro gaming, the Commodore 64 and PlayStation Vita. Love pro wrestling, sci-fi and I'm an animal lover and vegetarian. Enjoyed this and my other articles? Why not buy me a coffee: http://ko-fi.com/simonplumbe