Our sponsored 24-hour PS Vita gaming marathon raising money for GamesAid is set to be a fairly hectic day. As well as being quite an intense day of gaming as it is, we want to have as many of you involved as possible throughout the 24-hour period playing your part both in terms of joining us for online gaming, helping us to decide what to play and even taking part in gaming challenges with us.

If you’re not able to join us for the whole day (and we don’t blame you – we don’t think many of you would be as mad as us!) we thought a run-down of the day might help you plan out when you want to catch up with us online. For those of you who want to keep up with everything on Twitter or to interact with us directly, follow us at the Vita Player Twitter Page. If you haven’t already and want to join us in some multiplayer games, feel free to add us on the PlayStation Network. Our PSN ID is maximalcheetor 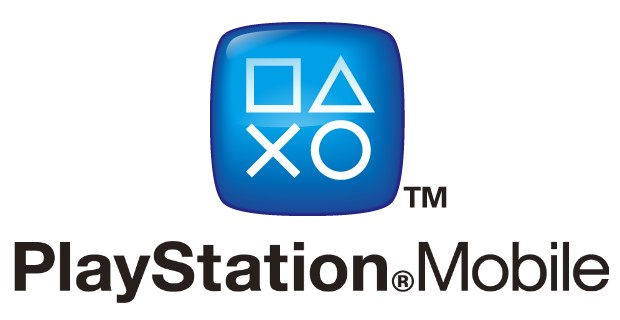 
It wouldn’t be right for Vita Player to be doing any sort of PlayStation Vita challenge without some form of PlayStation Mobile gaming involved and with access to the entire library of PSM titles so we’re kicking things off with this pretty varied session. Apart from a couple of personal high score challenges, I’m putting myself entirely in your hands so it’s up to you what I play though so let me have your gaming requests! As one of the most dedicated PlayStation Mobile enthusiasts around we’ve got all the PSM titles released for the EU market so if there’s a game you want me to play just put the request in as I can guarantee that I’ll have it!

We’re also running our first competition as well so keep an eye on Twitter throughout this hour! 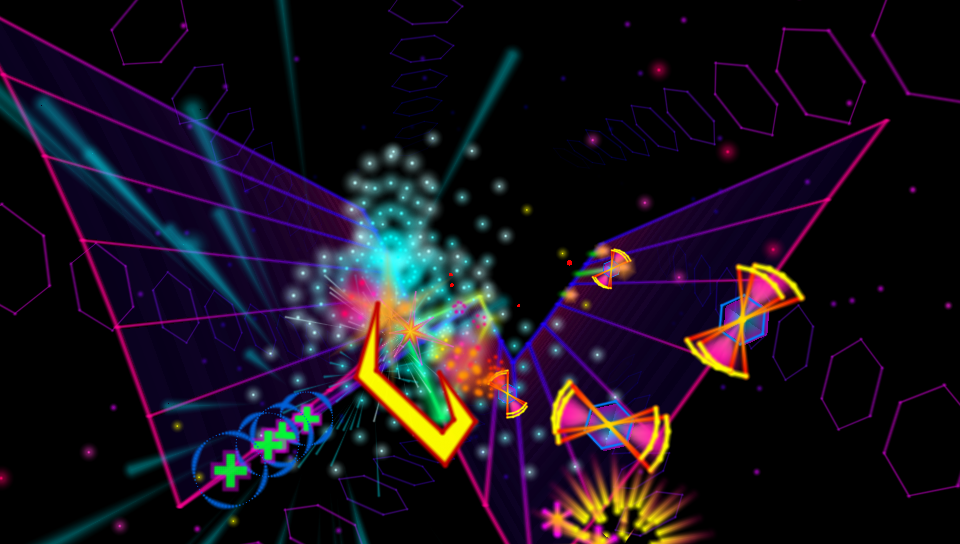 First of my random game sessions where I’ll just see what games I have to hand and just start playing through the collection… Stay tuned to Twitter though as I’ll be giving another prize out during this hour! 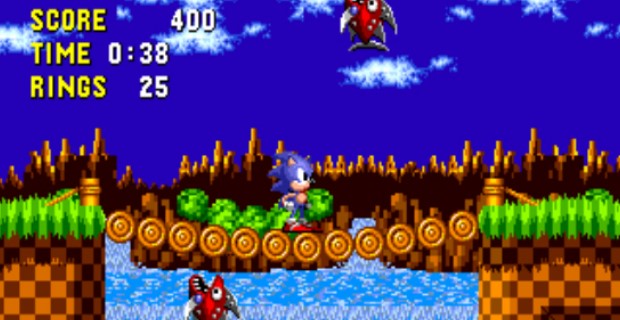 I started gaming back in the 70s with one of the old Pong clones and while I’m not going that far, I am going to put some time into some retro gaming. I’ll be looking to my PS One and PSP collection here to play a selection of old arcade and console classics taken from the Capcom Classics Collection Reloaded, Capcom Classics Collection Remixed, Sega Megadrive Collection, Atari Anniversary Edition Redux, PlayStation Home Arcade and more besides and you can choose what games I play!

More random gaming and another prize to be handed out to one lucky person on Twitter!


I’m a big fan of the PlayStation Mobile game Console Saga from TACS Games and I love the random level generator. On the Friday night I’ll be generating a level at random and posting the code on Twitter – just play the level, take a screenshot showing how fast you’ve completed it and post it to Twitter tagging us in it. The fastest to complete it after an hour wins a brand new sealed PS Vita game! Not got the game yet? Head over to the PlayStation Mobile section of the PSN Store and support TACS Games today! The rest of this hour will be taken up with more PlayStation Mobile games chosen by you.

Cross Buy is one of the best ideas to come out of Sony apart from the consoles themselves and has been an influential decision for many gamers when it comes to choosing what titles to purchase from the PSN Store. I’ll be diving into some of my favourites for a couple of hours to keep my gaming spirits high…

Time for a plethora of sports games to take centre stage on the Vita. Whether they’re more “traditional” sports games you’d expect on consoles like football or tennis or games like darts, I’ll be taking them all on! During this hour I’ll be giving away a brand new sealed PS Vita game on Twitter so make sure you’re following us! 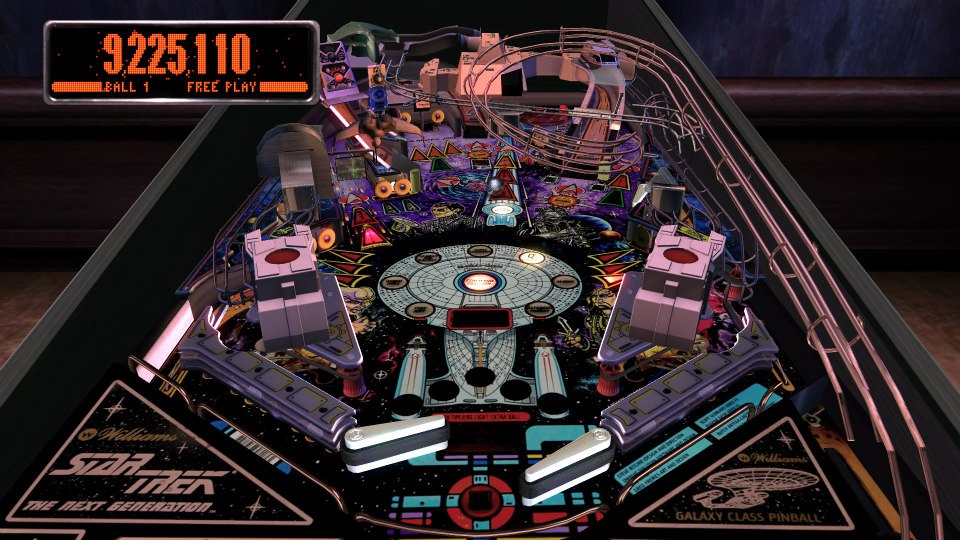 I’ll be dedicating this hour to pinball games of one form or another across all the formats supported by the Vita. Both the classic Amiga games by 21st Century Entertainment – Pinball Dreams and Pinball Fantasies will get a look in from the Minis range, but the focus will be on the Vita with plenty of tables played from The Pinball Arcade, Star Wars Pinball and Zen Pinball 2. This is an interactive day though so I want you to decide what tables I play on The Pinball Arcade and Zen Pinball 2 – I’ve got them all so just fire your suggestions over on Twitter! You can even decide whether it should be a normal or multiplayer game for those who want to join me!

The first few tables I can confirm that I’ll be playing – as voted for by our Twitter followers – are No Good Gofers, Black Hole, and Medieval Madness all for The Pinball Arcade.

Midnight strikes and it’s time to hit some of my favourite multiplayer games for an hour or two! Whether it will be a few games of the Warzone mode of Killzone: Mercenary or a few races of WipEout 2048, I’m open to meeting anyone else online for games of anything that I own.

Just because games are from smaller studios doesn’t always mean that they’re not as entertaining or engaging as their so-called AAA counterparts. The Vita is being heralded as the home of the indie game and I’ll be diving in head first into some of the best. If you’ve got any favourites let me know and I’ll try to fit them in! 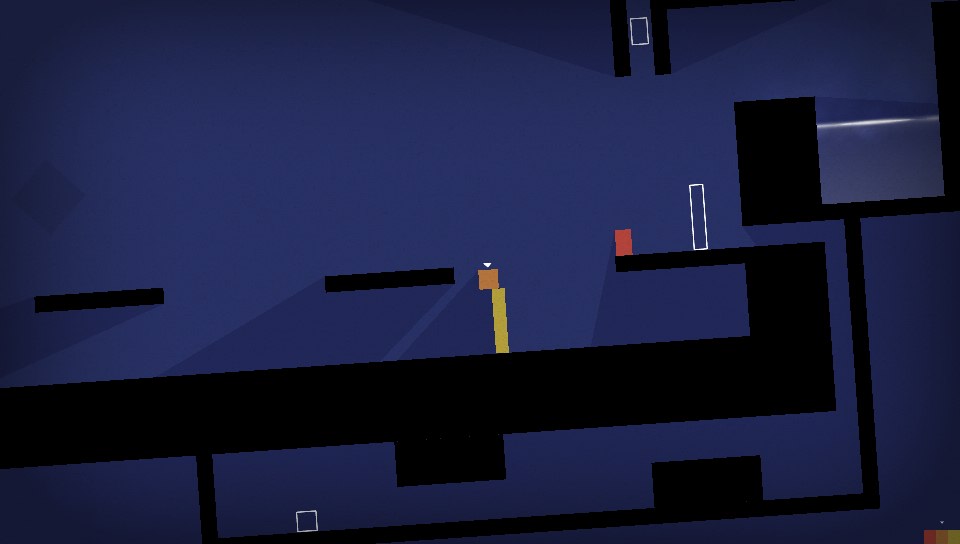 Well into the second half of the session now and things take a more sedated pace with some of the Vita’s finest platform games – Rayman Legends, Thomas Was Alone, Sly Cooper and more… 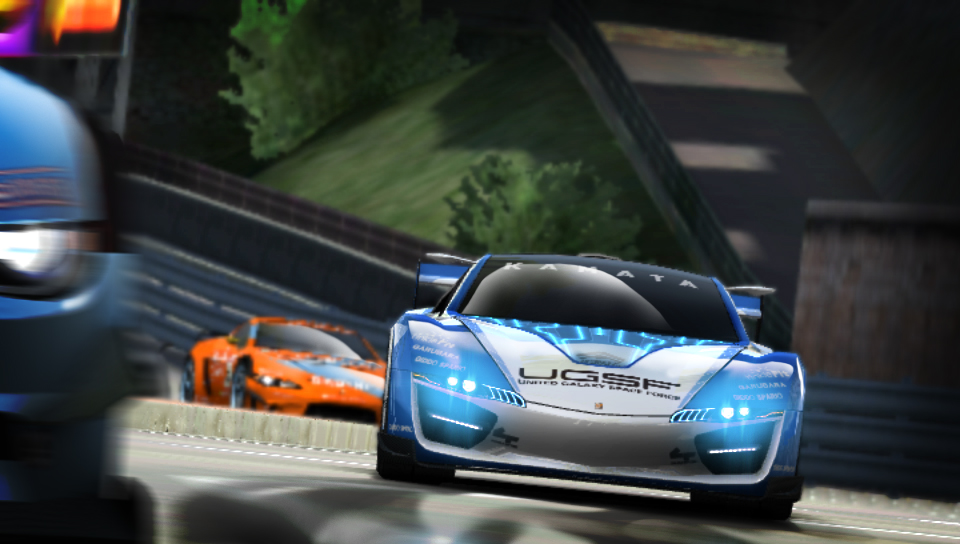 Leaping into the driving seat, I’ll be taking control of a range of racing games on the Vita from WipEout 2048 to Sonic & All Stars Racing Transformed… cars, bikes, planes or futuristic flying races, they’ll all get an equal chance here! 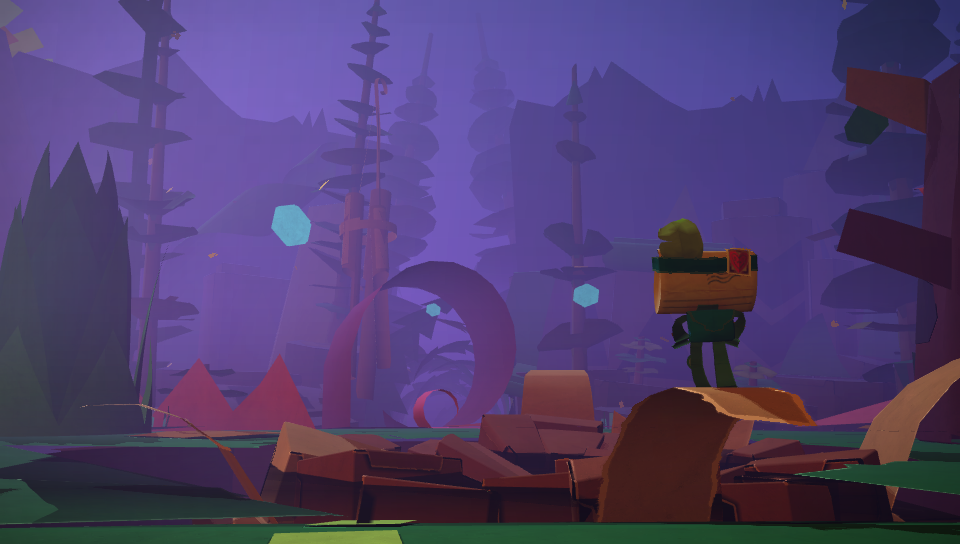 
The Vita has quite an eclectic mix of games offering something for all tastes and quite a few games that defy description. Here I’ll be taking on some of the stranger or more original titles to hit the console…

The Minis were introduced for the PSP several years ago as a way of offering low-cost bite-sized gaming. Compatible with the PS3 and PS Vita, they’re considered by many as the predecessor to PlayStation Mobile and have a wide range of games for all tastes from smaller studios and with most of these still available at knock down prices, it’s time to let these shine and while I don’t own them all, I’ve got almost 60 so I’m letting you decide what I play…

Not just Final Fantasy, but I’ll be taking a journey into all things RPGs for a couple of hours playing games like Final Fantasy X, Dragon’s Crown and more as things draw to a close.


Getting close to the end now, and it’s the final look at PlayStation Mobile with a few of my personal favourites along with more requested games. Another competition hidden in here as well for our Twitter followers!

The final session of random games – with over 1,000 games to choose from there could be almost anything here!


The final hour and time to go out with a bang! It’s Triple-A gaming all the way as I go through some of the PS Vita’s biggest hits and blockbuster titles and we’ll close the challenge with one final competition too…!

The Vita Has No Games…

Right now, including retail, and native PS Vita titles download from the PSN Store and games that will run on the Vita including PlayStation Mobile, PS One, PSP and Minis, I have in excess of 400 games either physically or installed on my Vita’s memory cards so anyone who say that there is nothing available for the Vita is certainly mistaken. How many of these I’ll be able to play over the course of the 24 hours I don’t know but I’m certainly aiming to play at least 100…

We’ve run a few competitions here since the site started and we’ve got some prizes stockpiled… so now’s the time for us to use them! We’ll be giving some spot prizes out throughout the day as well as a few linking into some of the challenges I’ll be doing myself so follow my progress throughout the day! Some of the competitions are already hinted at but the others… you’ll have to keep an eye out all day to find out!

Hopefully you’ll join me throughout the day and if you haven’t already please sponsor me online to help me raise as much as possible for GamesAid. As we’ve said before, you can also make donations using your mobile phone by texting GXGA60 £1 to 70070