From the Sukeban Games development blog:

Most of you already knew we were “remastering” our dear Prologue episode using the current engine, but we never gave much info… until now.

Originally starring the grumpy veterinarian Betty, her personal Slave Boy Deal, and an army of dogs that gave Jill a mild PTSD (she actually just can’t stand dogs anymore, not really a PTSD), the Prologue episode was a small three-chapter release meant to be a test to gauge interest, get some money to fund development, and a bonus for pre-ordering all at the same time. We got tons of feedback that shaped the final product and it was key to our survival.

However, after the full game was released, the fatigue took the best of us and we wanted some time off. As much as we love VA-11 Hall-A, we are the kind of people who get bored easily with one concept, so much of the past six months since release have been spent on tech research for our next title.

We did want to release Prologue Redux around this season though, so work started a few weeks ago and we’re in the QA stage right now. We’ll release it as soon as it’s rock solid and doesn’t break anything.

Prologue Redux will sport extra, never before seen content. What is it about? you will have to wait to find out.

Please don’t wake this Gaby
Prologue Redux it’s gonna be a free update for the base game, and will be available for all storefronts (itch.io, GOG, Steam, Humble). You will be able to play it from an option in the main menu and it’s going to be isolated from the rest of the game, so feel free to check it out at any point when it lands.

The future of Sukeban Games looks bright, and while we won’t exactly Kill the Past, we’ll certainly move on after this… development-wise, we still have some good VA-11 Hall-A stuff on the way, just not more content like Prologue Redux…

I confirmed last night that Sukeban would be sending over their Prologue Redux code for me to put into my PlayStation Vita branch of VA-11 HALL-A. They didn’t change the core functionality of their engine, just simply added a new, smaller scenario. This means that adding this will take almost no time at all, and PlayStation Vita owners will get the definitive version of VA-11 HALL-A on day one!

I am very pleased with the port so far, as I’ve just finished the hardest part of the interface — mixing drinks. This means that the biggest hill to climb for the port is now over, and the rest of it is resizing things like Sundays, the Minigames, and the Jukebox in the bar itself. Those are the last three things, then it’s off to polish, injecting the new Prologue Redux, and adding some little things to make the Vita version the best possible experience. You all have waited so long, and I plan on bringing you the best version of the game that I can.

There are other exciting VA-11 HALL-A announcements in the near future, and we’ll be talking about our release in Japan soon. お待ちいただいてありがとうございます！

Thank you for taking the time reading this! You can find us on Twitter here, and chat with us on our new Discord server here! Catch you later! 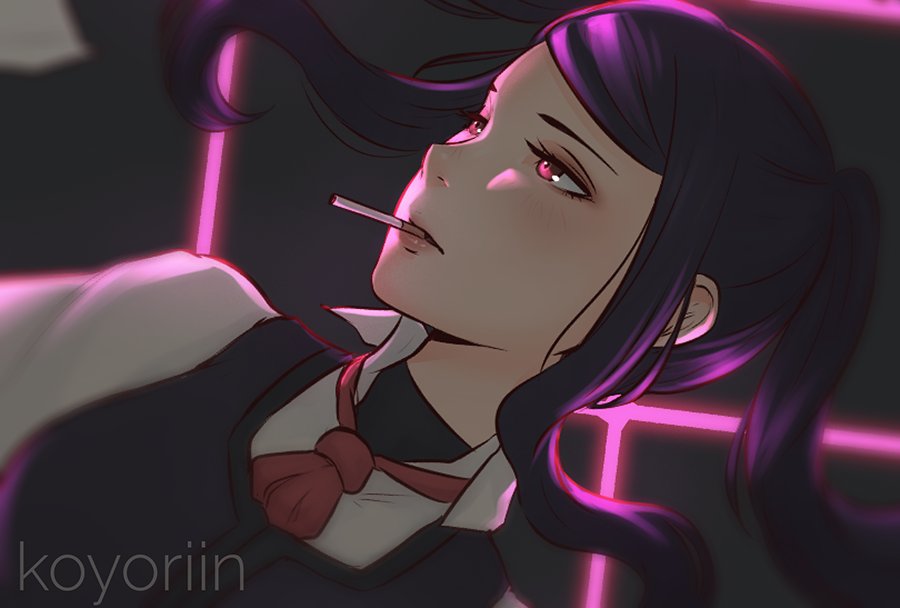