Despite originally being scheduled for release back in February this year, developers 12 Hit Combo have finally put the finishing touches to their long awaited game Space Overlords and it will be coming to all three PlayStation formats in September 2016.

The Colombian developers have been busy in recent weeks finalising all Sony platforms for simultaneous release in September 2016.  This ambitious project has been a while in the making and when evaluating the breadth of gameplay it’s not difficult to see why. 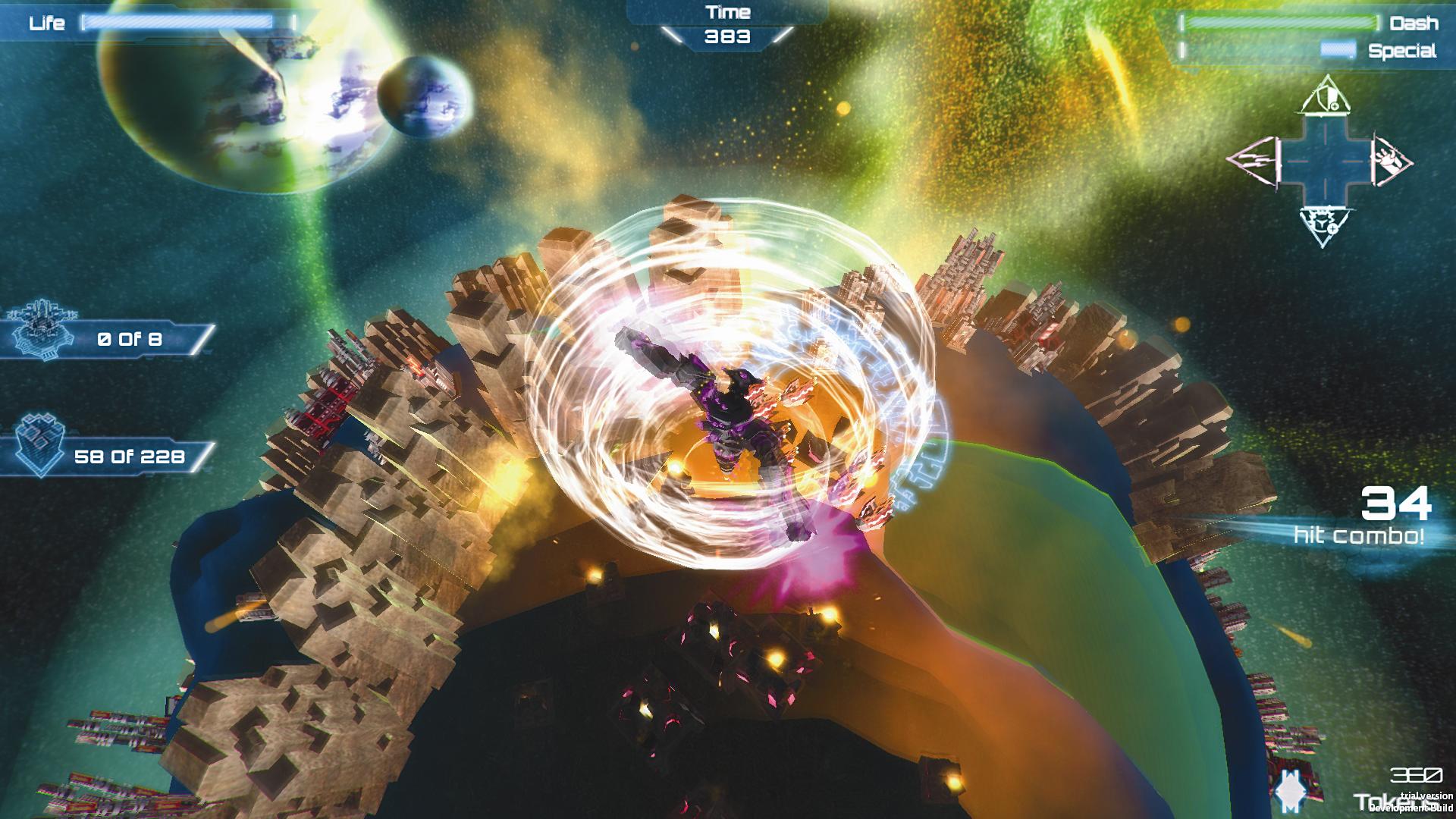 The game is known internally as a “smash-fest” which best encapsulates the style of gameplay and its enormous scope and complexity.   In its simplest format gamers can enjoy the search and destroy gameplay but there are many other elements such as the planet creation tool and different game modes for the various single player and multi-player experiences.

The Vita version will be a single player game, the PS3 has a two-player option and the PS4 extends to up to four players.  When released the game will also be available as a Sony Cross buy promotion meaning gamers can enjoy up to three formats for the price of one and the price is a mere £5.99 or $7.99.  The Sony launch will be a digital only world-wide launch on all of the major Sony stores across the Americas, Europe and Asia. 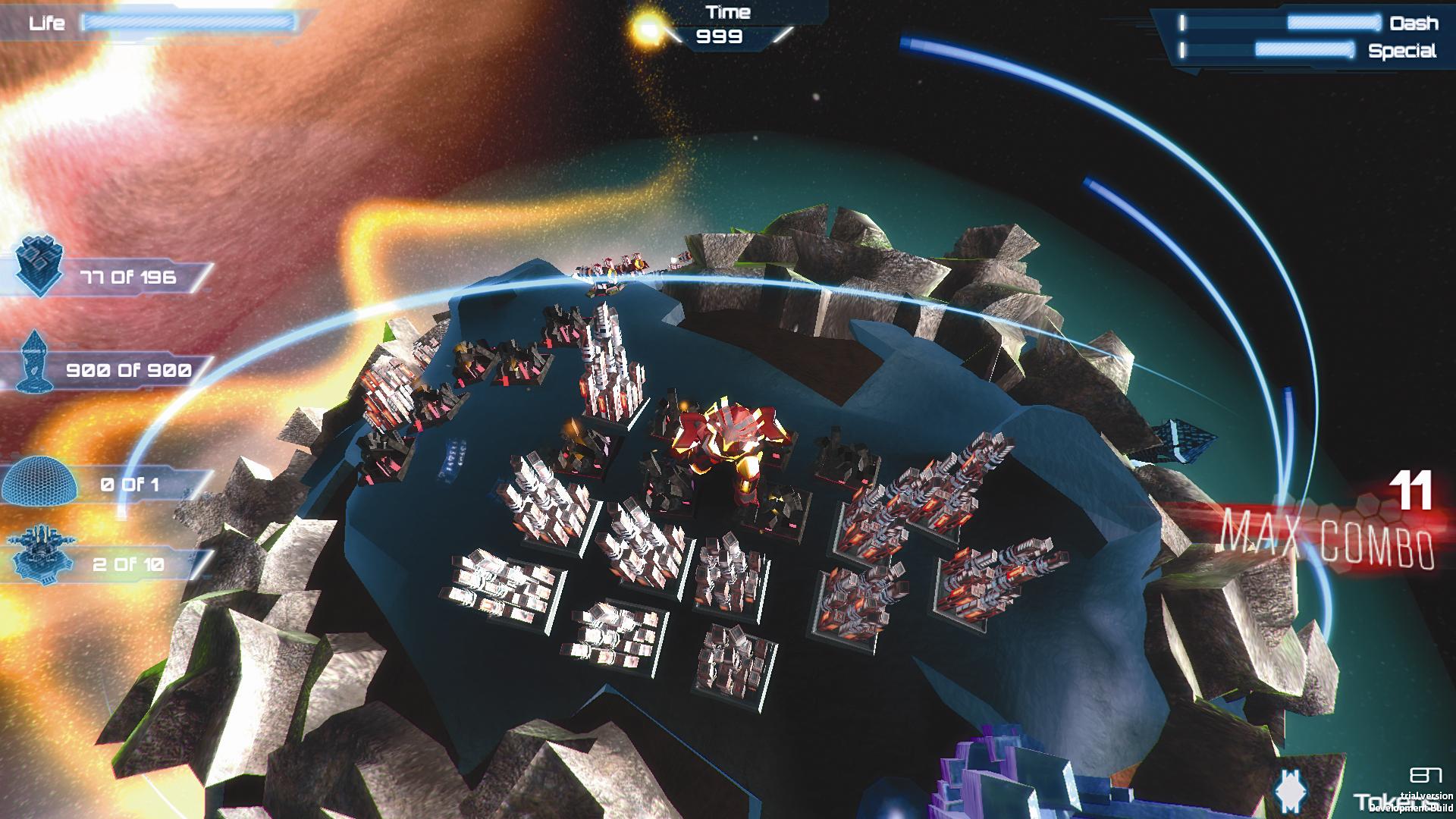 The storyline follows the four brothers known as the Overlords who have been incarcerated by the evil Kesedihan for many years whilst he has slowly destroyed the cosmos.  Now is the time for you and your brothers to rise up and purge the evil contaminating the planets you have nurtured over the centuries and enjoy this cosmic blast-fest whilst you’re doing it.

The three Sony formats pretty much offer the same gameplay experience with the exception of the varying multi-player options.  You can level entire planets on a galactic scale to put an end to the tyrant’s control and evil.   The pick up and play style of gameplay puts you straight into the centre of the action – razing buildings and smashing through planetary defences. 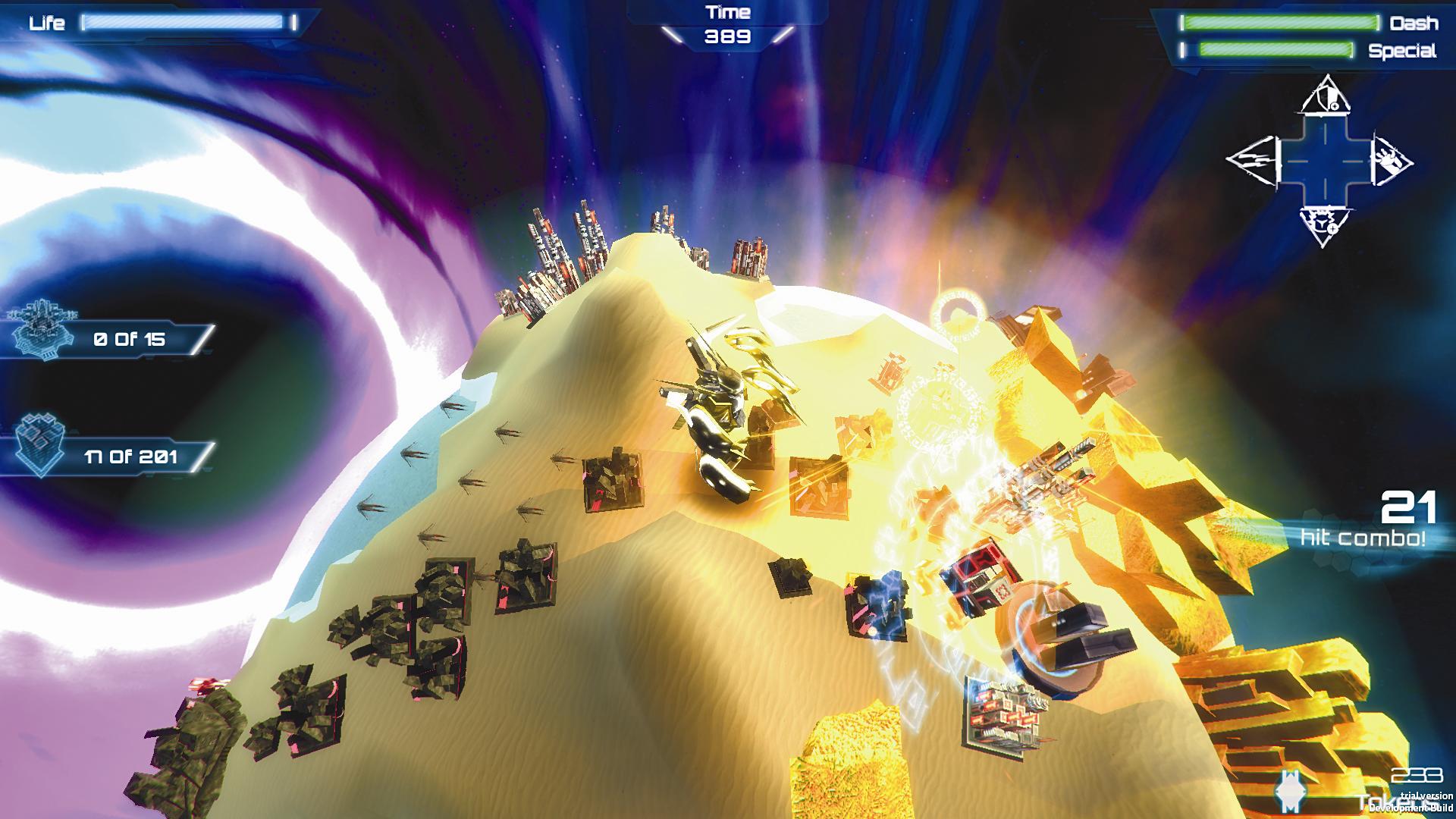 Regardless of whether you are playing as a lone wolf on your Vita or forming a team of four on the PS4, the expansive game mechanics can take you to 56 planets across seven galaxies.  In addition to the four Overlords you can unlock up to a further four – each with their own unique style, stats and attack modes.

The PS3 and PS4 versions also offer multiplayer modes. No word has been given whether or not the game will support the PlayStation TV or not yet but the news about Cross Buy is fantastic and it’s one we can’t wait to see. 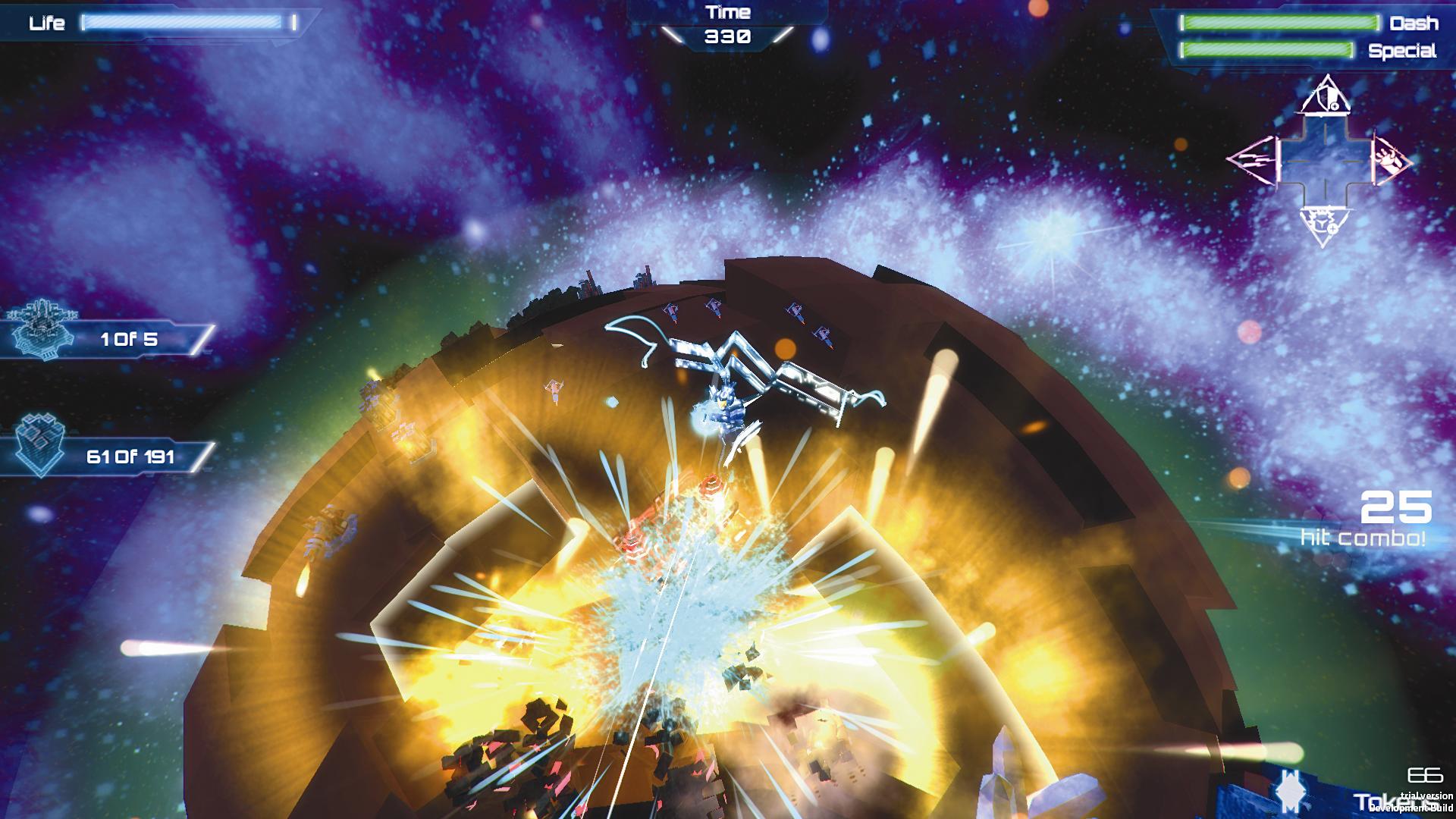