Mexican indie developers Xibalba Studios are bringing their 2.5D side scrolling shooter MilitAnt to the PS3, PS4 and most importantly to Vita Player readers, the PS Vita later this year. The PS4 and Steam releases are scheduled for 12th July in the US for $9.99 and while no release date has been confirmed for the Vita version as yet, Xibalba have confirmed that the game is still being released for our favourite handheld system.

Deep underground, the Ants guard a most precious resource: Crystalite. This rare mineral serves as the chief fuel behind most modern Insect technology, from day-to-day tools to advanced weaponry. Trade among the many kingdoms has brought about long years of peace and prosperity, with the Ants leading the way. Not everyone has been pleased with this uneven balance of power. In recent times, the more envious factions have been gaining influence. Tensions grow. War seems to loom on the horizon. 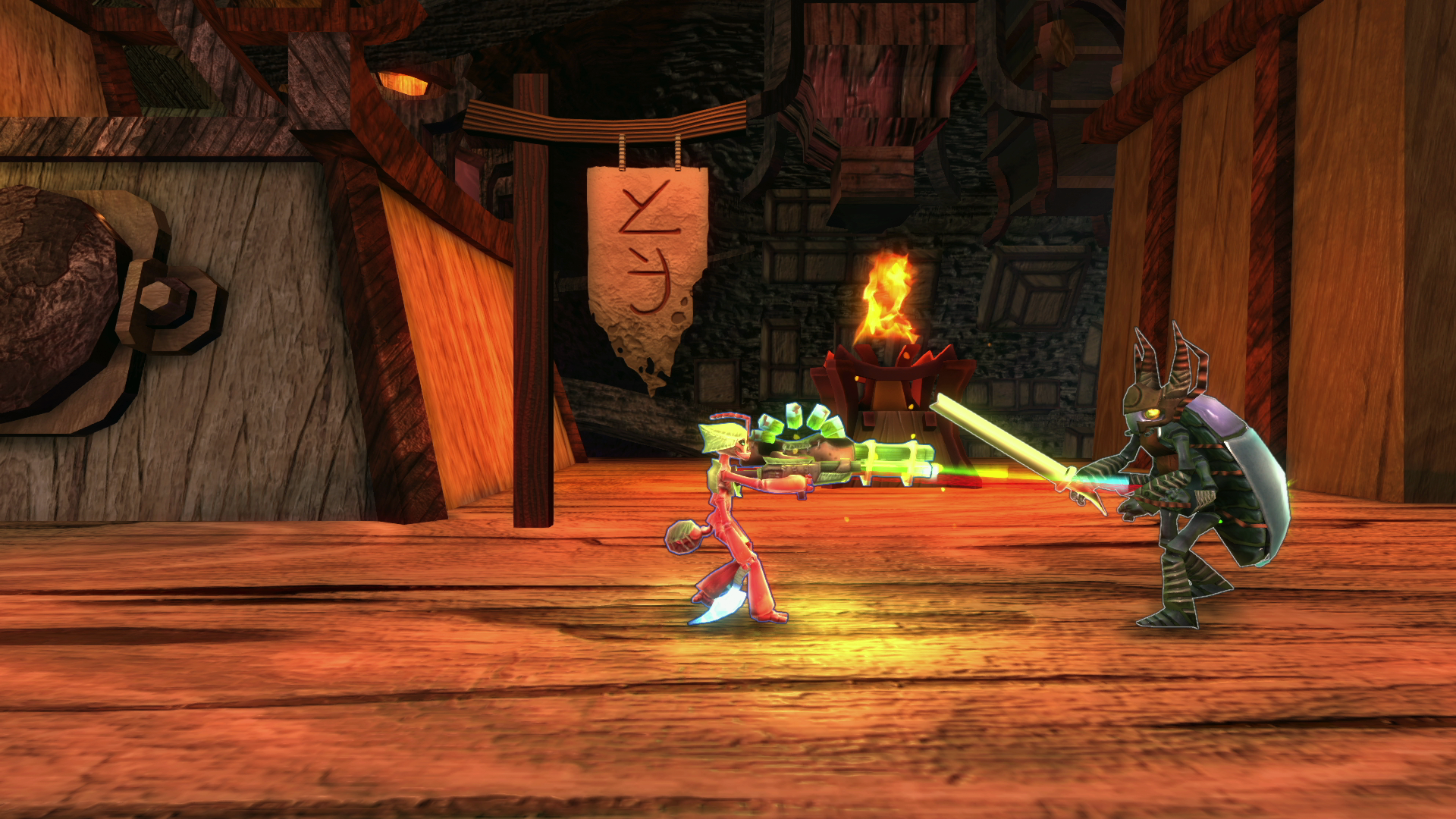 MilitAnt opens with a sudden invasion. Termites have overrun the Ants’ colony! All seems lost. And yet, one brave Ant warrior rises to the challenge, striking back.

From the familiar depths of the colony’s mines, he must venture into the strange world above. When not soaring through the sky or visiting the Beetles’ mysterious realm, he’s escaping from the jungle or being hunted in a bleak wasteland: each stage of the journey is beautiful yet dangerous, exotic and unique. Huge bosses stand in the way, each with an amazing battle theme by award winning composer Gerard K. Marino (https://en.wikipedia.org/wiki/Gerard_Marino). 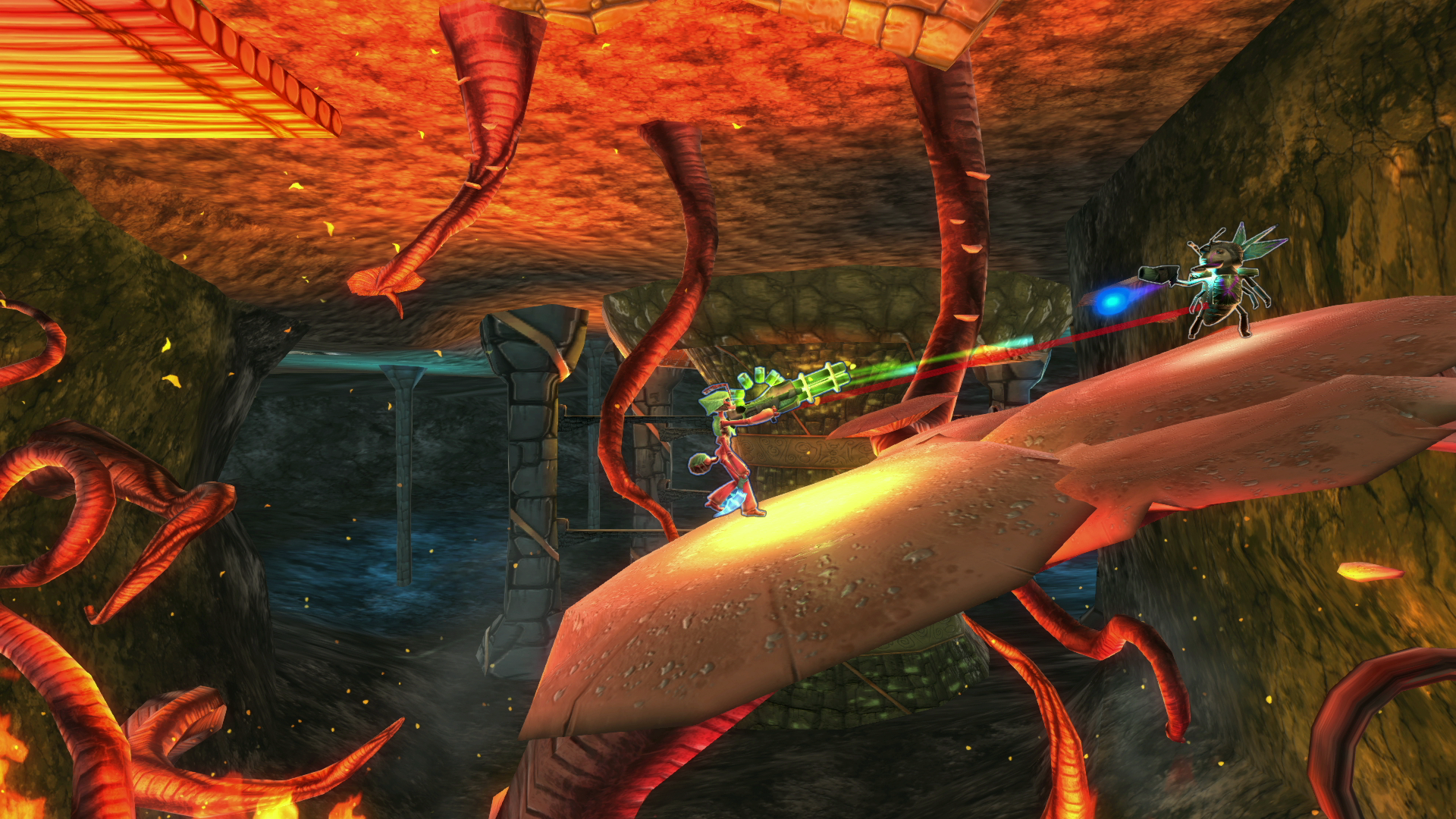 In MilitAnt, players can gather quite an arsenal, from flamethrowers and sentry guns to electric beam rifles and more! And as an Ant, the warrior can carry weapons in all four hands. Preparation is key: only by unlocking and equipping the best combinations in each situation can he win victory and save the Ants. MilitAnt brings old-school run and gun gameplay to consoles and Steam. Grab your guns and go!

No word has been given yet on an EU release date or whether or not the game will be Cross Buy or compatible with the PlayStation TV but we will keep you posted.