Contrary to what the mainstream media would have us believe, the Vita is far from being a dead console. There are new games being developed and released for the console continually – from large and small developers and publishers – with games to suit all tastes and budgets. Whether you’re looking for a big budget RPG, or a more unique quirky title that only the indie development scene seems to be able to deliver, the chances are that the Vita will be able to deliver the type of gaming experience that you’re looking for.

Gaming on the PS Vita is much more than that though. Since day one, the PS Vita has been a console that has embraced the past as well as the future. It’s capable of not only running native PlayStation Vita games, but also a diverse range of titles from the PSP back catalogue along with Sony’s original PlayStation, all as digital downloads straight from the PlayStation Store. Adding these classics to the core Vita line-up gives the console access to an incredible range of over 1,000 games, more than enough to keep gamers happy for a lifetime. With this legacy support though it’s clear to see that retro gaming and links to the past are an important part of the Vita’s core. 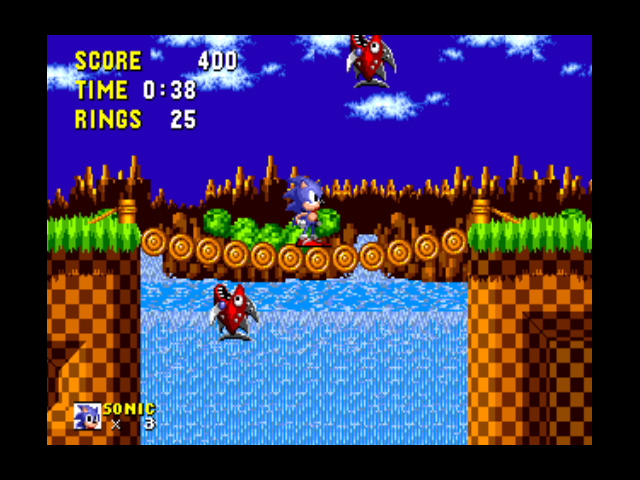 It’s no secret that we love our retro games here at Vita Player and that’s really what makes the Vita so appealing. A large number of arcade and console classics have made it over to the handheld by way of compilations thanks to the release of the Sega Mega Drive Collection and the two Capcom Classics Collections for the PSP. With these, we’ve been able to revisit a plethora of great games from our mis-spent youth recreated with pixel-perfect accuracy. Classic arcade games from Atari haven’t been forgotten with the PSOne release Atari Anniversary Edition Redux that brought classics such as Asteroids and Tempest right into our homes. Add a few of these to your Vita and you’ve got a portable arcade in your pocket.

It’s the no-nonsense gameplay of these timeless classics that has ensured that they still remain popular so long after the release of the original games. Most of these classic games are now 20-30 years old yet are still as loved and enjoyed now as they ever were. The programmers must have done something right back then. It’s no wonder then that contemporary development teams have taken inspiration from these games and developed modern interpretations and reimagined versions of their favourite classics and the Vita has been blessed with some great games in the process.

The most critically acclaimed – and most controversial – is TxK from Llamasoft. Taking its inspiration from Atari’s Tempest and describing itself as a spiritual successor to Tempest 2000 on the Atari Jaguar, also developed by Llamasoft. Despite being hailed by many as one of Llamasoft’s best releases, and one of the Vita’s best arcade games, it was fraught with legal wranglings which ultimately resulted with Atari forcing Llamasoft to abandon plans to release ports of TxK to other platforms. 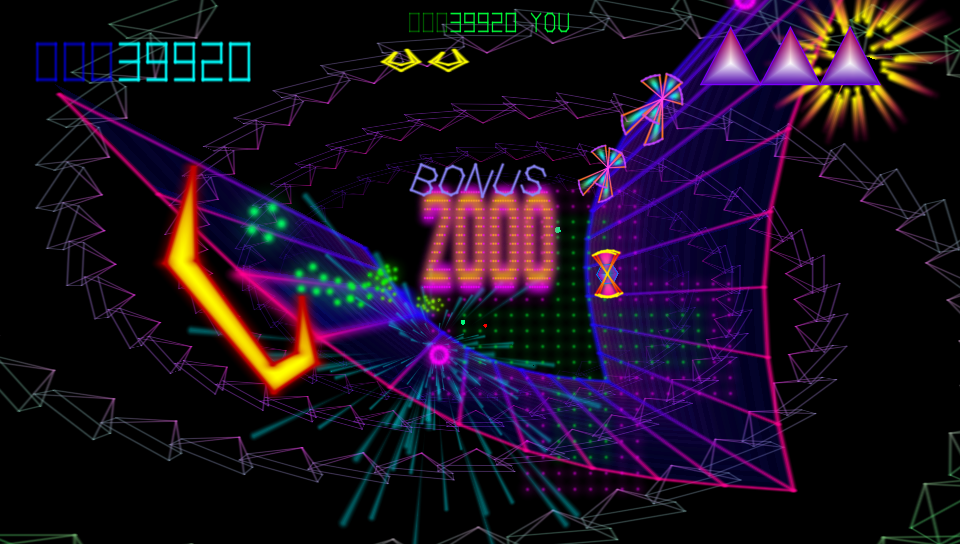 It has to be said that other arcade favourites have fared much better on the Vita. We’ve seen some absolutely inspiring updates of arcade hits in recent years brought to us by European developer Housemarque giving us the Defender tribute Resogun and their first PS Vita release Super Stardust Delta, an update of their original Amiga release which itself was an update of the arcade hit Asteroids. And who can forget Taito’s legendary hit Space Invaders? Several developers have looked to this for their source of inspiration, either as full game releases or something a little more scaled down. Mike Oliphant from Nostatic Software managed to incorporate a fully playable Space Invaders mini game in his adventure Vacation Vexation, whereas Curve Digital went further and released Titan Attacks updating the classic gameplay with additional attack waves, a major lick of paint and even upgradeable weaponry!

No matter what happens it just seems as if these old games refuse to grow old gracefully or fade into obscurity. While the games industry is always trying to find new ideas and concepts for video game development, once again it’s looking to the past and realising that we – as gamers – do have a passion for these older titles. Despite not heading to the PS Vita, Atari are returning to their roots looking at many of their older games and bringing them back for a modern audience albeit with new gameplay mechanics; Capcom have recently treated PS4 owners to the latest instalment of the Street Fighter saga, and only recently have several new Sonic The Hedgehog games been announced. Even Taito’s Space Invaders has made an official comeback online as a recent slots release! It really seems as if these great games are going to be with us for as long as we want to play them in one form or another. And as long as we keep getting as many of them as possible on the Vita, I couldn’t be happier.