It was disheartening but inevitable that Sony discontinued the PS Vita last year. However, the handheld gaming system is and will remain a great platform to play indie games while on the go. Its predecessor, the PSP, had already laid the pathways for the Vita when it made powerful strides into the handheld gaming markets. But throughout its existence, the Vita has had a few troubles even though it’s been an excellent tiny system. The well-made and easy to use console strived to leave its mark in the ever-changing video gaming world. However, even though it’s no longer in production, you can still take a plunge and grab a PS Vita on the second hand market and there are plenty of reasons why it’s worth giving it a go if you haven’t already done so…

It has a pretty solid gaming library

The considerable gaming library of the console still holds up well today. The Vita has a vast amount of exciting games and one of the most impressive  launch line-ups of any Sony system. The early first party title such as Uncharted: Golden Abyss, Gravity Rush, Killzone Mercenary and WipEout 2048 are still just as playable today as they were when first released. But those are backed up by an even more impressive array of third party titles from most major publishers – Ultimate Marvel Vs. Capcom 3, Rayman Origins, Need For Speed: Most Wanted to name but a few. While third party mainstream support has shifted to Japan, with hundreds of titles released both digitally and physically there’s something for everyone. 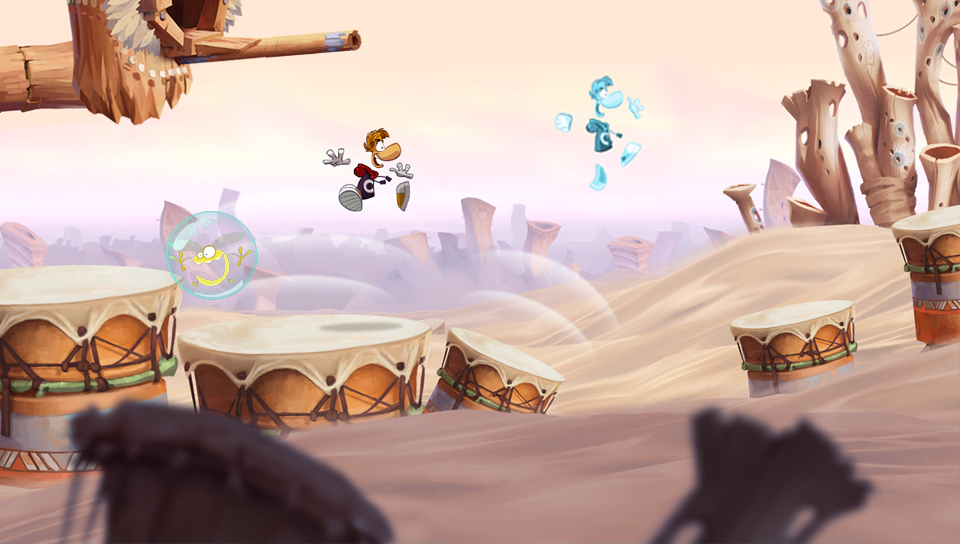 But it’s not just the native Vita games it has at it’s disposal. Sony were reluctant to promote the Vita’s in-built emulation capabilities to run both PSP and PSone software. Through the PlayStation Store, the Vita has access to a huge additional library of downloadable titles for both systems adding hundreds more games. Love Final Fantasy? They’re all available from the original right up to Final Fantasy IX. And its not the only major franchise represented. Tomb Raider, Resident Evil, Crash Bandicoot, Spyro – they’re all there as well as plenty of retro arcade compilations. Not to mention hundreds more from the PlayStation Minis range. People may be dismissive of the Vita claiming that it has “no games” but the only thing stopping you having a 1,000+ collection is space and money!

There’s a great selection of games, with more still being released throughout 2020 and beyond. But there’s more to the PS Vita than that. It’s got a great media player for video and music playback so you can listen to your favourite music on the go. And if you’ve purchased any movies or TV shows from the PlayStation Store, just download the SD versions to the Vita and watch them on the OLED screen wherever you are. Trust us, the results are truly remarkable. Or why not watch plenty of FREE anime with the Crunchyroll app and the web browser opens up access to YouTube or lets you use League of Legends boosting services while on the move if you have access to a wi-fi hotspot or have the 3G model of the Vita.

It’s the missing link between PS3 and PS4

The first model of the PS Vita was launched with 3G internet connectivity making it more than just a successor to PSP. It was just one of the enhanced capabilities, alongside touchscreen capability and many more. As a system, the PS Vita became the link between PS3 and PS4 when it came to easing the transition between hardware generations for many. Even more so for fans of indie games, especially as Cross Buy support eventually faded for the PS3 and focused more on the PS4 and PS Vita. And that’s before we look at the direct link between the PS4 and Vita with Remote Play, allowing you to directly play your PS4 games via the Vita anywhere around the home.

Gone are the days when handheld gaming consoles felt flimsy with a limited battery life (anyone remember the Atari Lynx?!). With hours of battery life, comfort and durability that can take bumps, knocks and almost anything you can throw at it, the Vita seems to be built to last. And when looking to buy one second hand you’re spoiled for choice. One can either choose the original models which have a superior OLED screen or you could go for the new slim model that is lighter, has a longer battery life and is more pocket friendly.

While there are some who may opt for mobile phones over handheld games consoles, by choosing this route you stand to miss out on a load of unique titles and a diverse and varied gaming experience. With a handheld gaming console, you can play the type of games that are impractical for mobiles or ones that simply don’t work as well using on-screen controls. Having additional functionality through the apps and browser just enhance it further. And while that aspect isn’t as powerful as a phone for accessing mobile sites such as League of Legends boosting services. it’s still more than many of its peers.

Despite coming to the end of its production run, it’s still worth picking up a Vita. There’s plenty of enjoy yet and you won’t be disappointed with what it has to offer.