As handheld consoles go, you have to admit that the PS Vita is a pretty powerful piece of kit. While not quite to the same level technologically, Sony did quite an impressive job of giving us near PS3 performance in the palm of our hands but despite some of the fantastic games that we have seen on the platform, there’s one area where it has always been lacking…

Specifically I’m talking about open world games. Despite their global popularity and the guaranteed financial rewards brought to publishers through the release of most major titles, it’s astonishing that the Vita has seen so few titles brought to market since it’s launch six years ago. With the selling power of franchises such as Grand Theft Auto, Far Cry, Infamous and Watch Dogs, it’s puzzling that we haven’t seen more effort made to bring these games to the Vita to take advantage of a hungry audience looking for a more diverse range of games beyond RPGs and indie titles.

To-date, the best we have seen on the Vita when it comes to free-roaming games giving us a relative degree of autonomy within the world presented to us would have to be Minecraft. We’ve had a couple of titles in the Assassin’s Creed series (although one of these was just a 2.5D platform game so that doesn’t really count) and most JPGs released today seem to offer the player freedom in exploring the game world and completing tasks set before them, continuing the legacy set by the majority of games that have come before them, but there are relatively few other titles that offer players so much freedom.

When you look at the sales figures of Vita games it’s clear that gamers are speaking with their wallets. The biggest selling PS Vita game of all time is Minecraft selling almost 2.5 million copies. For a console that has only sold 16 million units that’s an incredible figure – at least 15% of the userbase owning it. However, to put things into perspective, Grand Theft Auto V on the PS3 sold an astonishing 20 million copies – approaching 25% of the userbase. While part of that is no doubt down to the strength of the brand, it’s clear that gamers want freedom when they play. 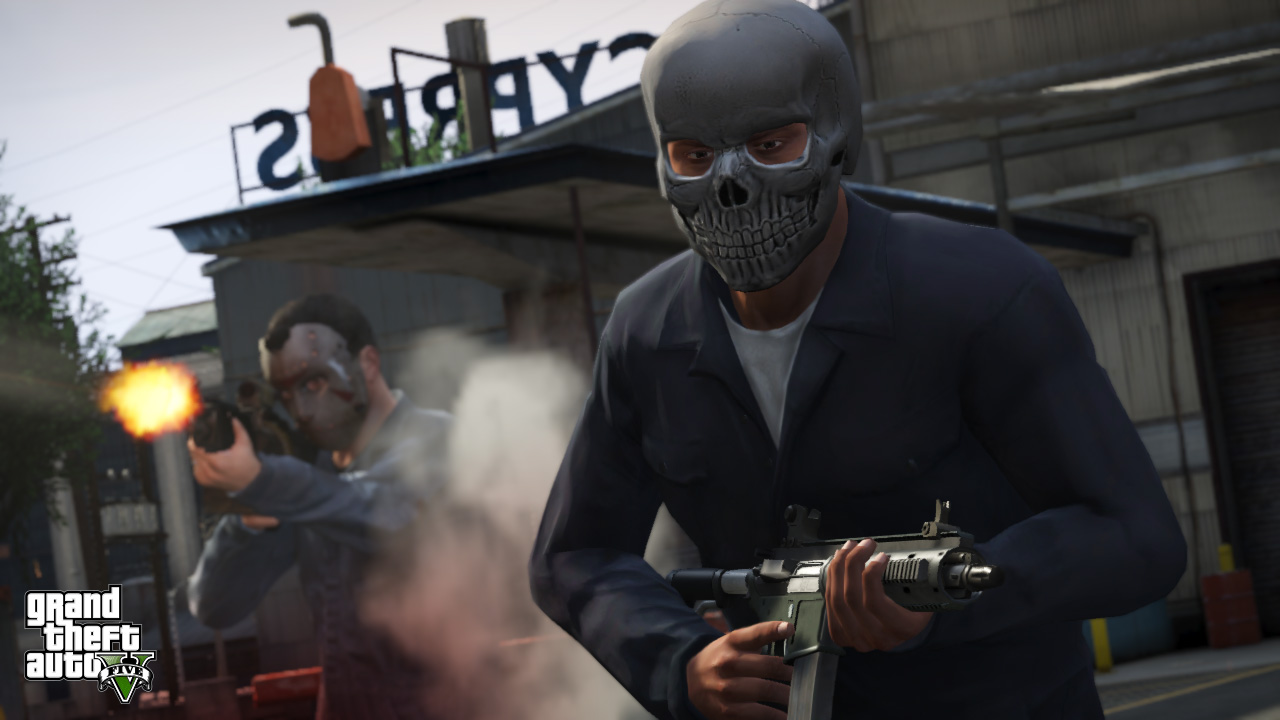 In fact, looking at the all-time sales figures for the PlayStation Portable only reinforce this. Two out of the top three selling games for the system are Grand Theft Auto games. While the number one spot is taken up by Grand Theft Auto: Liberty City Stories selling just under 8 million (approximately 10% of the PSPs ownership) that’s an incredibly impressive figure globally. So why are these games so popular?

The harsh reality is that today’s gamers don’t want to feel restricted in what they can and can’t do while playing. The more we invest in a game – both financially and in terms of time – we want to be able to get as much out of that game as we can. We want to see everything that the game world has to offer, whether it’s exploring every back street a city might have in Need For Speed: Most Wanted or aimlessly wandering around looking for monsters to fight in Final Fantasy X – we don’t want games to tell us what to do or where to go at every step of the way. In the early days of the industry this wasn’t really an issue for us – we just accepted limitations as something we just had to accept because of the hardware being used to run the games we loved playing. Whether it was the limited processing power available, physical memory or storage space, there were always constraints that developers had to work with.

We have to remember that games like Space Invader and Pac-Man were revolutionary and technological wonders when they were first released. Each time we get a new leap forward in hardware we’re presented with more impressive games and more scope for what developers can do, but in turn we have become more demanding of our games. We don’t want to look at a static image of a city anymore as we see a game – we want to drive through it, walk through it and into every building, see it populated with people we can talk to… Technology now has brought us to that level for the last decade now and we’ve seen it in games like Grand Theft Auto that allow you to explore the seedier side of life, whether it’s exploring a Virtual Reality casino, strip club or the more despondent bars but at the other end of the spectrum we have games that take us to a more fantastical escapist setting where we can join heroes and villains in the Star Wars universe in the Star Wars: Battlefront series.

For the Vita, while we’ve had some fantastic JPGs that have allowed us to explore these virtual worlds with not only a great cast of artificial characters to interact with but a superb landscape to explore and relish in, we’ve been limited to just that genre and a few other games besides. Unfortunately, the only GTA titles available have been for the PSP although fortunately we can access these through the PlayStation Store thanks to the wonders of the Vita’s backwards compatability, and because of its popularity other PSP open world titles are at our disposal too. It’s certainly not the best situation for us and if you’re a fan of the GTA style of game you may still find your choices somewhat restricted but at least we still have some games available to us. Unfortunately with the Vita’s steady decline now, the most we can hope for are more RPGs from Japan and for indie developers to take up the mantle with free-roaming rogue-like games… but that’s a discussion for another time.