Character Substitution is one of the most exciting new features of Samurai Warriors 4 Empires. Players will be able to fully create and customise their playable character- including appearance, leadership, wisdom, or politics attributes, and move sets, as well as personalised family crests, Musou kanji, and portraits uploaded from a hard drive. In addition, these characters will be fully immersed in the drama of the era, meeting and becoming part of the lives of historical figures (either as friends or foes). Gamers will also be able to swap an historical character with a custom character in unlocked movies and cut scenes, creating a more complete player experience. 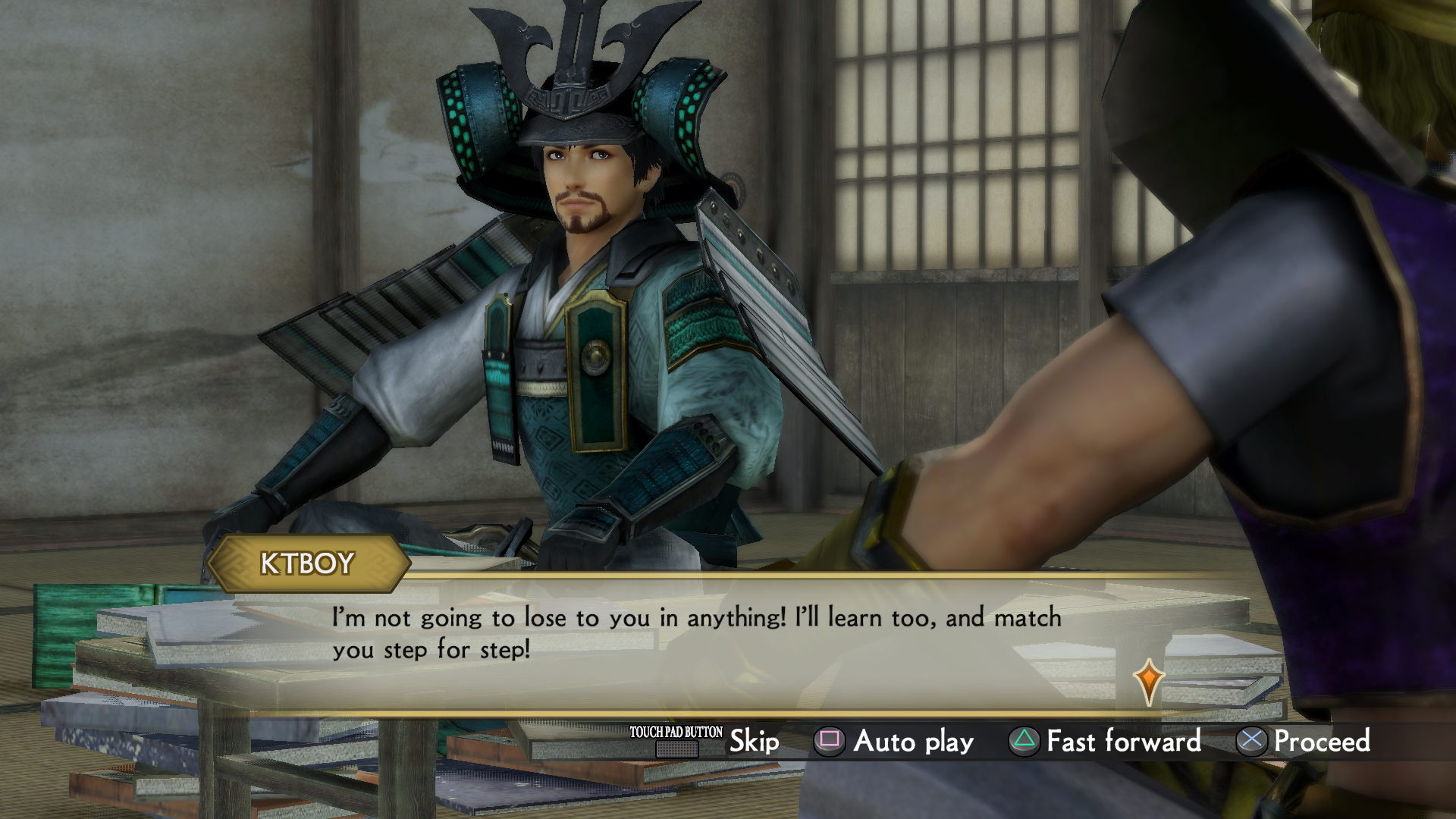 To further the level of customisation in Samurai Warriors 4 Empires, Omega Force has included advanced Castle Customisation in the game, meaning that apart from building a Castle to their specifications, players can also decorate it with unlockable decorative wallpapers, or with banners that can be collected by completing missions. These banners often offer extra bonuses, such as increased income, supplies, commerce, fame etc.

Lastly, the company released information on the strategic importance of exploiting in game Resources of conquered territories. When ruling over a territory that has one or more facilities, a number of related policies become available. This means that it is not just a matter of which clans are defeated, but also where they are based and what resources they can add to the player’s fief. A few examples of these Facilities are the economy boosting Mines (Gold and Silver) or Trading Post, the army upgrading Gunsmith (allows for riflemen) and Horse Farms (allows for the creation of mounted units), the espionage instigating Ninja Village (allows for Assassination missions), or the more invigorating Hot Springs (allow for relaxing before or after battle) and many others.

The clever use and acquisition of these Facilities gives a competitive edge to players in their quest to rule over, or unite Japan, and can be used to bestow great tactical and strategic advantages 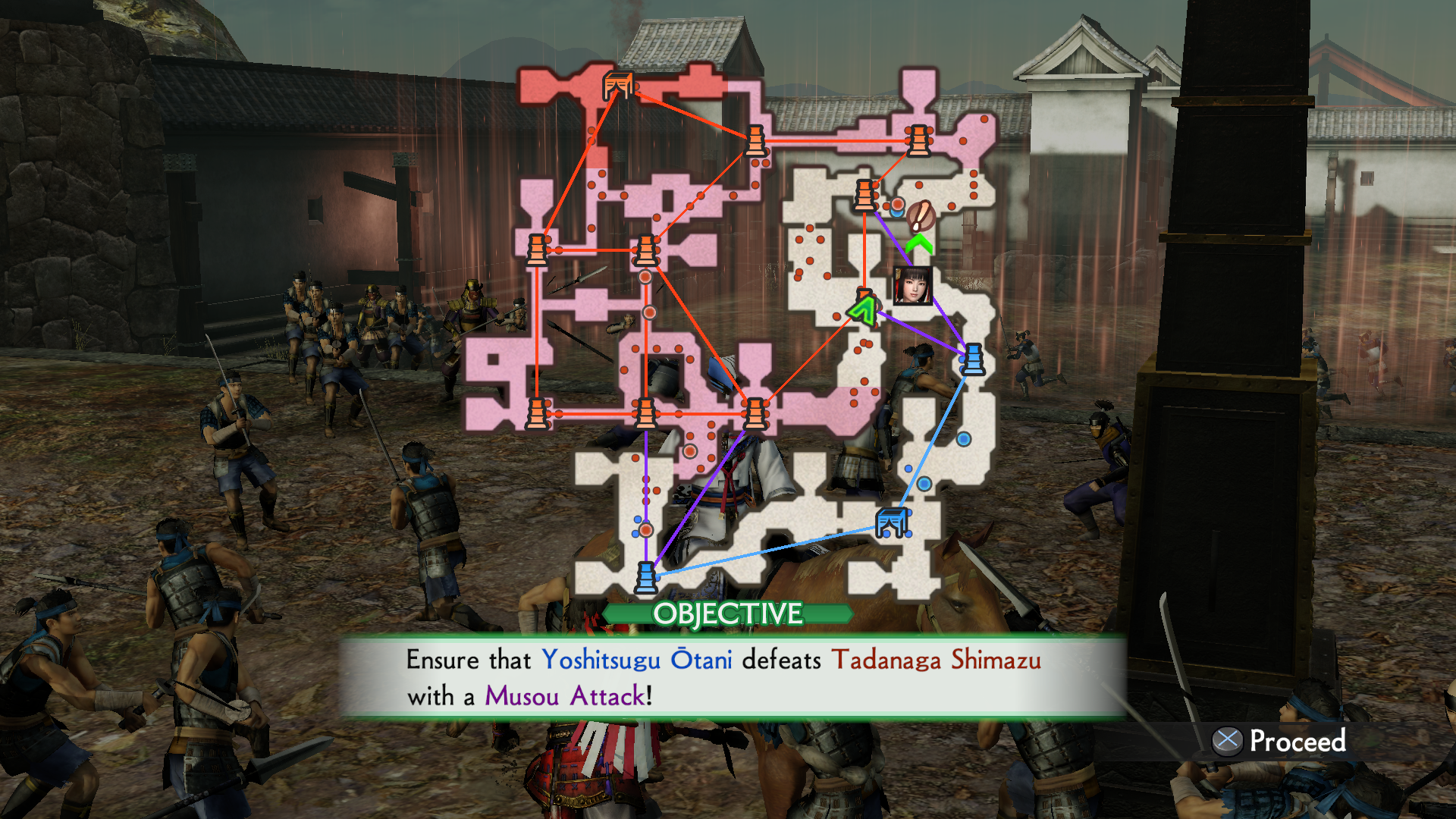 To keep updated on Samurai Warriors 4 Empires news and for more information on the battle system please visit http://www.facebook.com/koeigames or www.samuraiwarriors4.eu/empires and follow us on twitter @koeitecmoeurope