While not an actual game, there are Trophies on offer in this PS Vita app so we thought we’d bring you tips on how to achieve some of the more elusive ones here. This will be expanded over time, but we’ll kick off with the toughest…

While it is only a Bronze Trophy, it is probably the hardest one to achieve in this app as you need to wake up and deactivate the alarm in less than 3 seconds. Normally, the fastest most users can achieve, even if they are awake prior to the alarm going off is three seconds but there is a way to do this…

First, when using Wake-Up Club normally, there are occasions when the alarm doesn’t go off so to ensure that this does happen I’d make sure you’ve got all the following to give you the maximum chances of it working fine:-

As a rule, the PS Vita needs about 5 minutes to find other users to form a Club, but as long as there are a few other people online it can find then the Club will work okay. That’s why I’d suggest more “popular” times to give you a better chance of finding people. Otherwise, users are more likely to be assigned to Clubs quicker! I tried a couple of days at 6:40 am and the Vita timed-out without finding people, but the second I changed the time to 6:45 it worked with a full 12 members!

So ignoring the day-to-day usage of the Wake-Up Club, what about getting this particular Trophy? Well, you need to do things a little differently… First you need to set the alarm as you would normally but set the alarm for just a minute ahead of the actual time and then return to the clock screen and as usual you will see the menu overlaid on here. 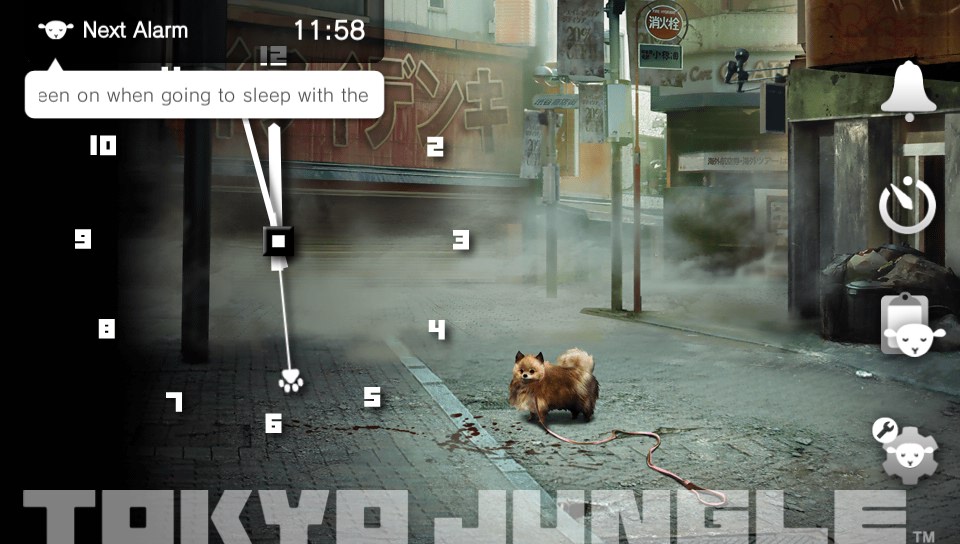 At this point, just touch anywhere on the screen to remove the clock and then just leave the Vita alone. 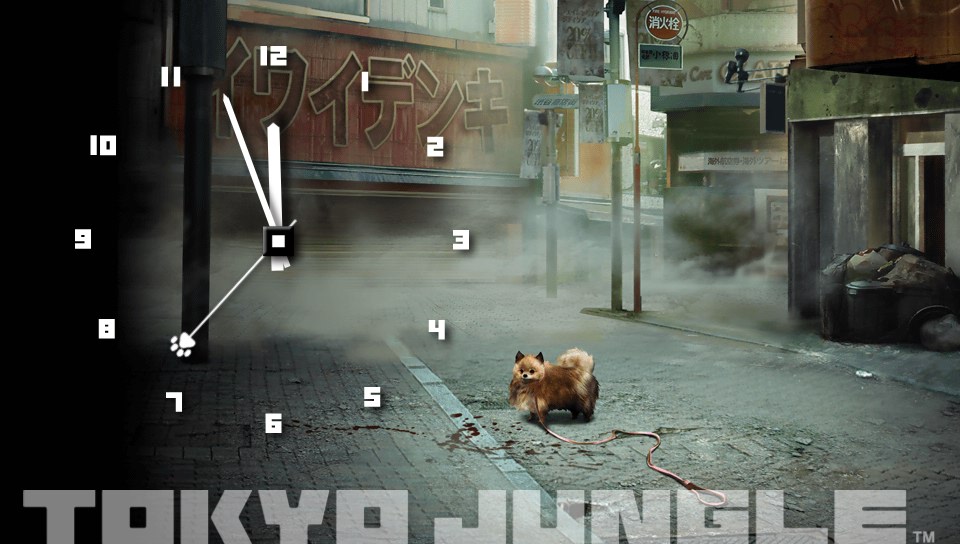 Rather than going into Standby Mode (which will usually take about 10 minutes), the Vita’s screen will simply dim to reduce power useage. This is the key to achieveing the all-important time saving. At this point you need to have both hands above the screen on your PS Vita so you are ready for the alarm so you can get to your Avatar as soon as it appears on screen no matter where it appears. 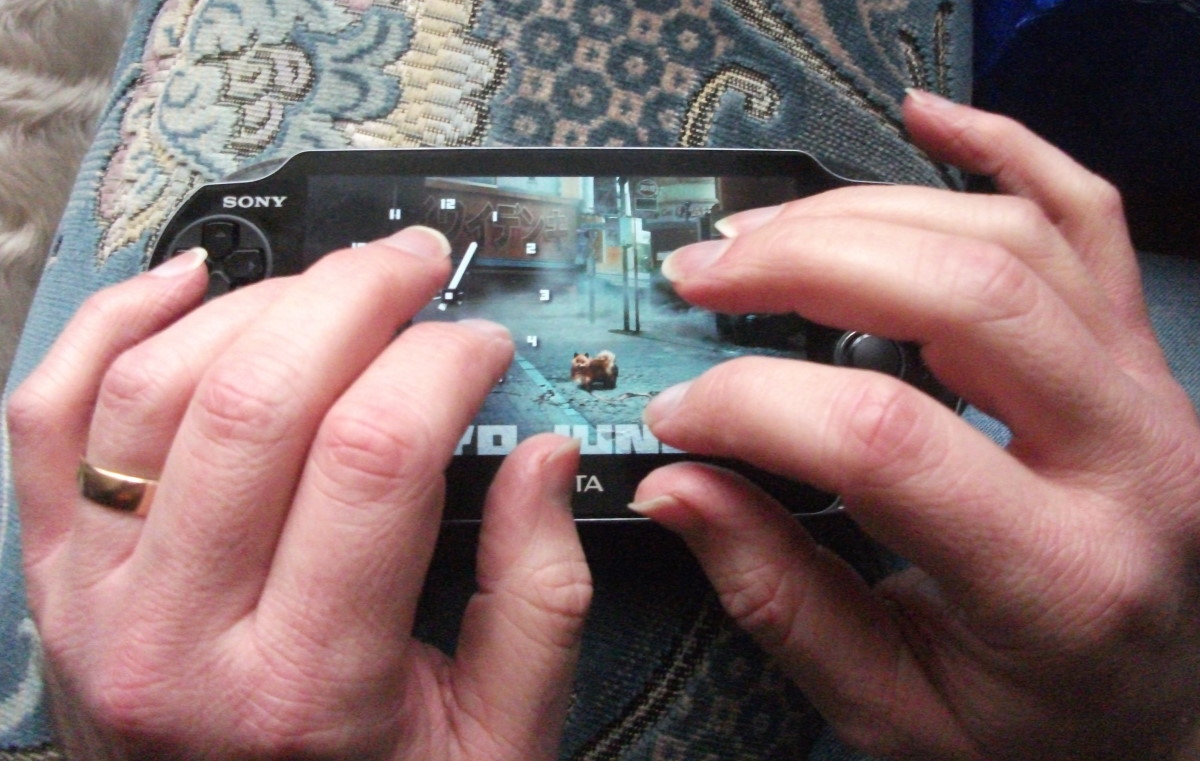 Once the alarm goes off, it will immediately go into the screen that displays your moving Avatar and with both hands at the ready you should be able to reduce your reaction time dramatically and achieve the all-important time of under three seconds. 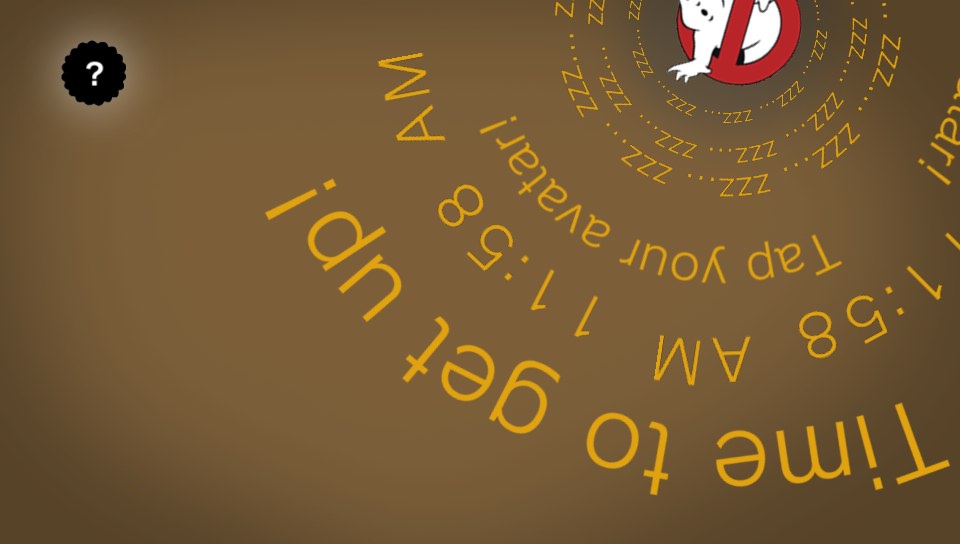 If you have set the time between the actual time and the time you have set the alarm for for too long then the Vita will go into Standby Mode and instead of going straight to the alarm, it will display another screen first to return the Vita to normal use and this is what takes an extra second or two of time. 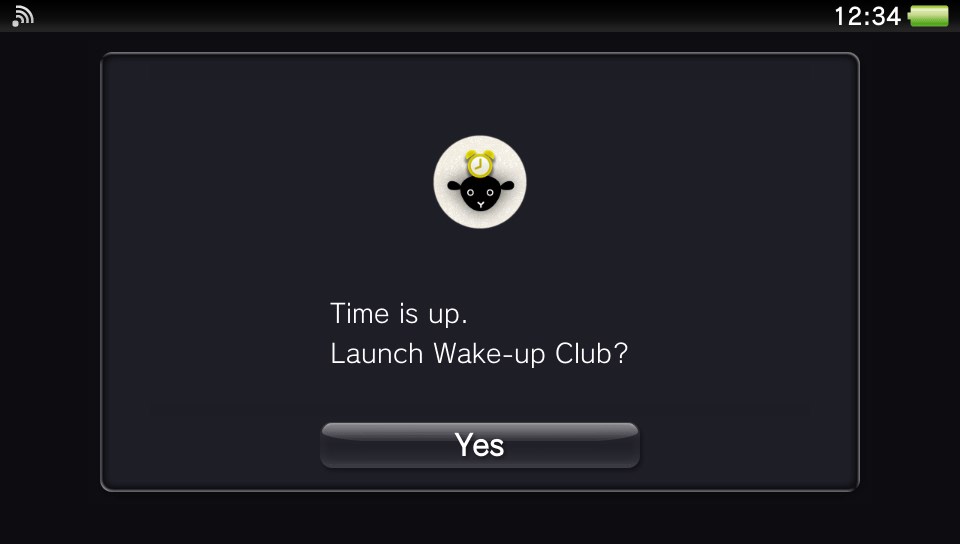 If you get this screen, no matter how fast you react, the quickest time you will be able to get will be three seconds so you need to set the alarm time at no more than five minutes ahead to prevent the Vita from entering Standby Mode. Once you’ve pressed your Avatar on screen, Wake-Up Club will work as normal, and displaying all the other members of your Club allowing you to nudge those who are still asleep. 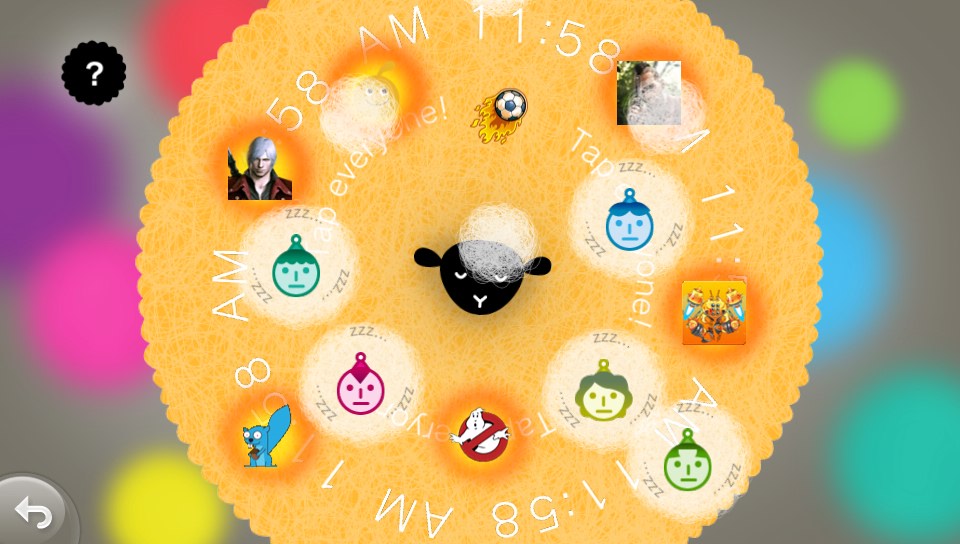 Assuming you’ve done all of this correctly, you’ll be rewarded with a Trophy and this message on screen… 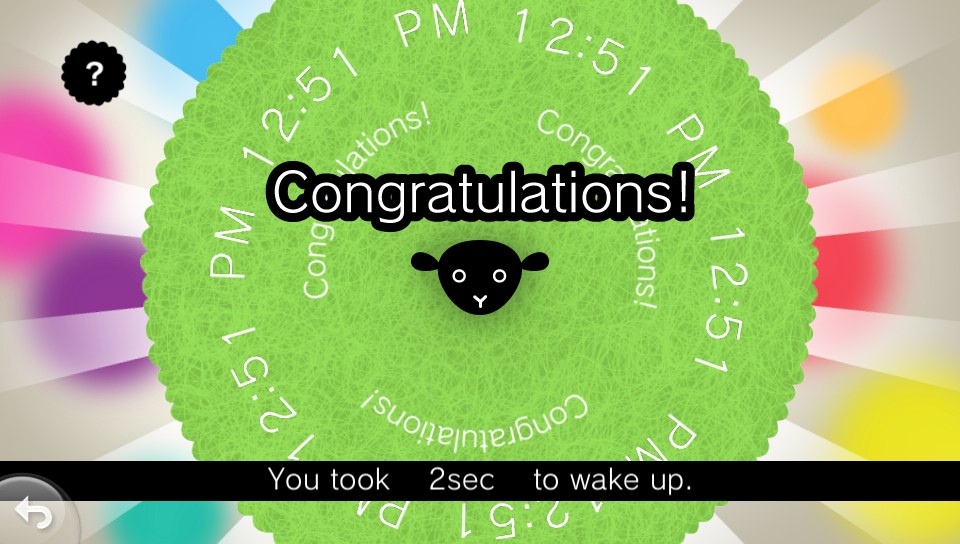