It’s not just the looks where Super Life Of Pixel has captured the retro feel. For those of you old enough to remember platform games from the 8-bit and 16-bit eras you’ll know one thing. They were incredibly difficult. That’s also true of this game. You’ll often need pixel-perfect precision and flawless timing to make jumps and to get past creatures blocking your way. Whether you look upon this as being a good or bad thing is how much of a retro gamer you are. Many would say that older games are tougher and if you’re in that camp then you’ll appreciate this more.

Certainly you’ll be pulling your hair out on more than a few occasions when you’re just next to the final diamond then mis-time a jump. Having to restart the level proves to be incredibly frustrating. But it has that one-more-go factor that compels you to try again until you beat that level. And then go on to the next to do the same. You never feel as if you want to let Super Life Of Pixel beat you. More importantly, you always know that it’s your fault that you die and not the game. 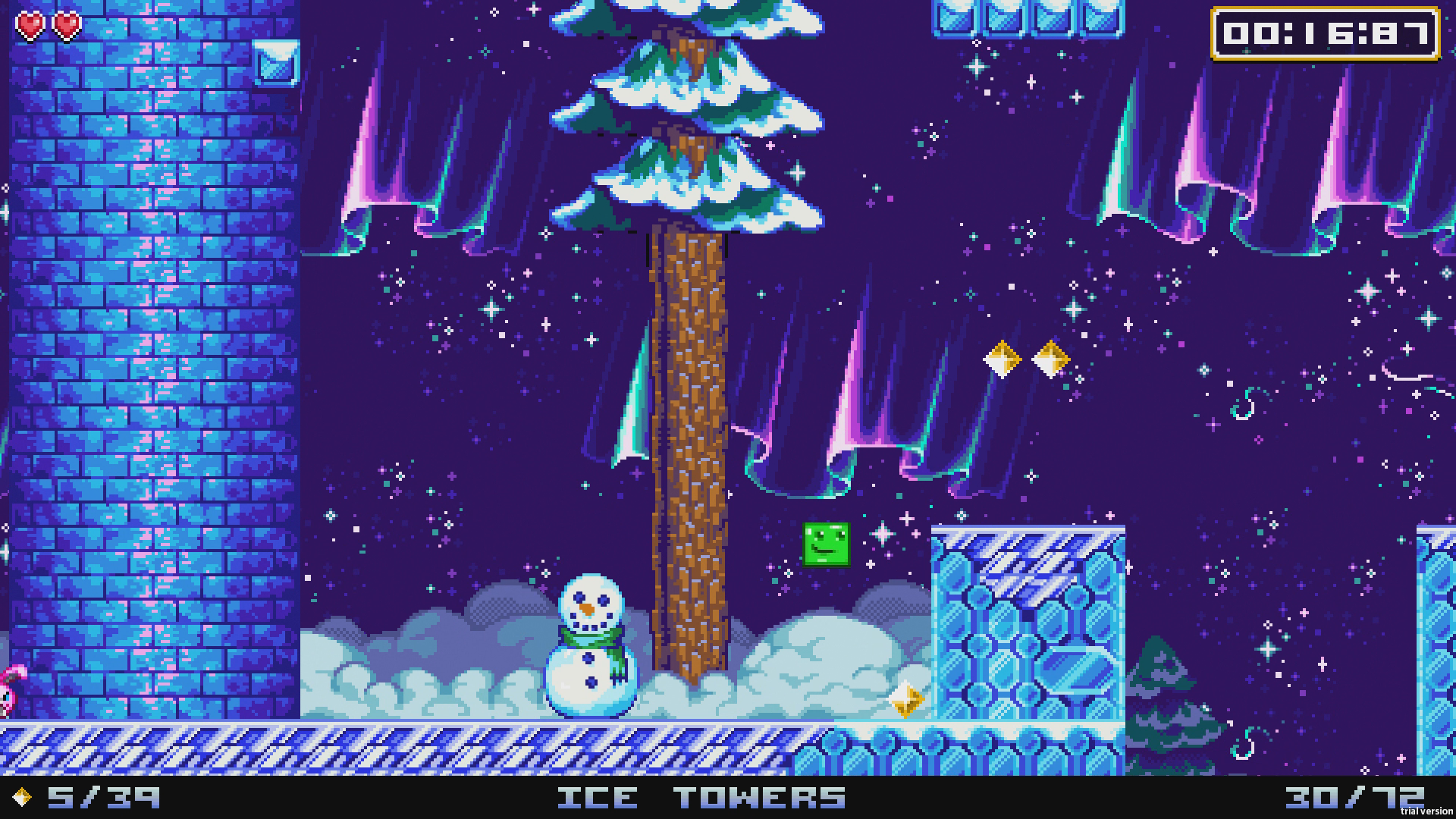 How Retro Is It?

Super Icon have captured the look and feel of all of the old retro consoles perfectly. They have kept the controls simple to just using the D-pad or analogue stick for movement and a single action button to jump with a second only used for special equipment. If the controls or game functions were too complex if would have destroyed the retro illusion. Visually as you can see, the systems look the way you’d expect them to and throughout the game a great retro chip soundtrack plays. The only niggle I would have here is that the sound doesn’t match the systems being played at the time. 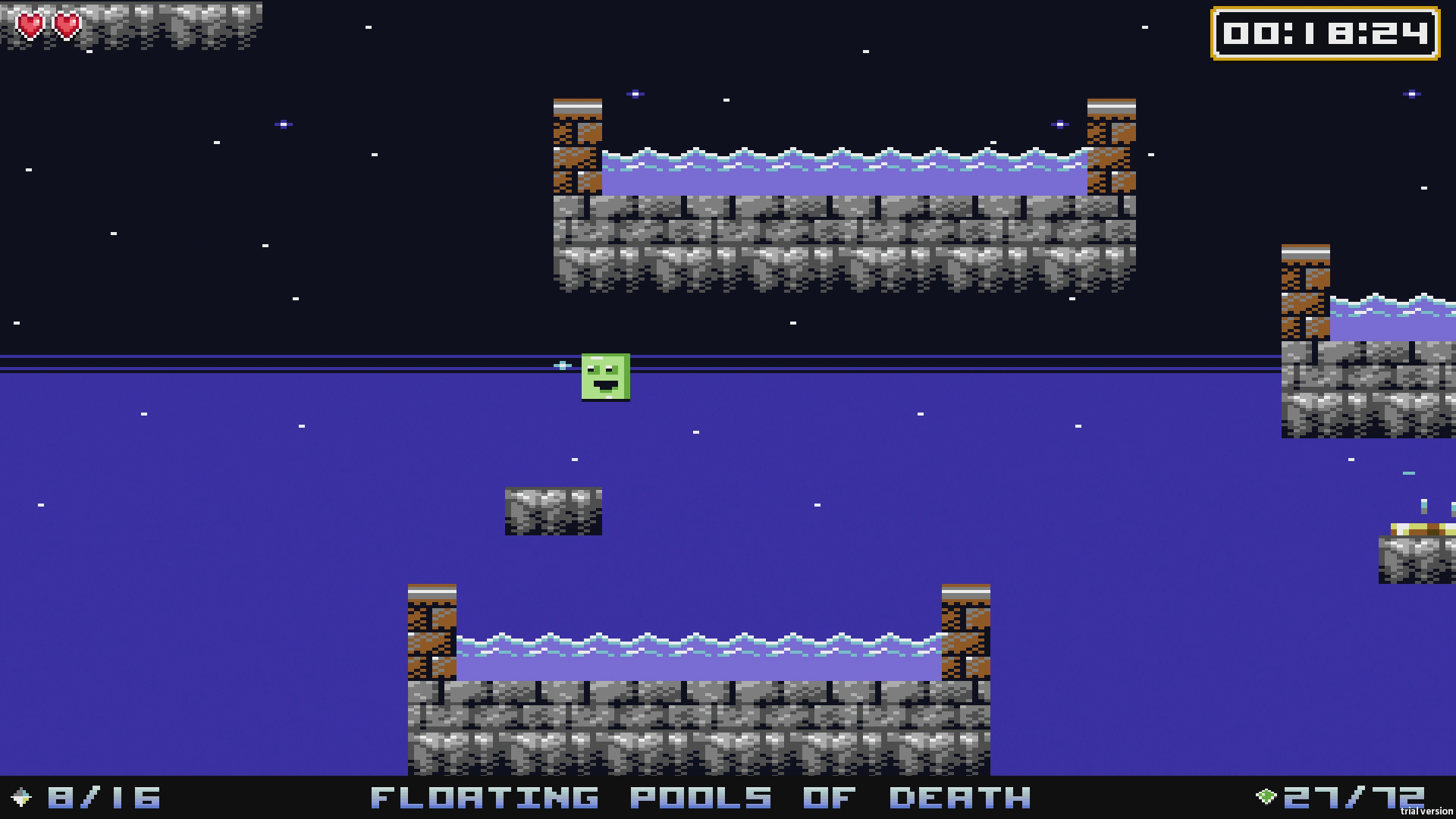 Taking all of the above into consideration, this would sound like a perfect game for retro fans. Playability wise that’s certainly the case. There were only a couple of things I found slightly irritating. First was the size of the file coming in at around 700Mb which I think was several times larger than the original PSM release. What I found really frustrating were the loading times. On the original, loading times between levels were negligible if non-existent. Here they can take 20 seconds or so. That might not seem like a long time, but for what are relatively small levels, in many cases only a few screens in size, it can feel like an eternity.

Despite that, Super Life Of Pixel has been well worth waiting for. It’s an addictive slice of retro gaming and while technically it doesn’t improve on the PSM release, it enhances the gameplay in every way. There’s plenty of content here to keep you engaged for a long time with enough challenges to draw you back over an over again, ample trophies for those of you who lust after them and it’s Cross Buy too! A must have purchase for old school gamers and platform fans everywhere! 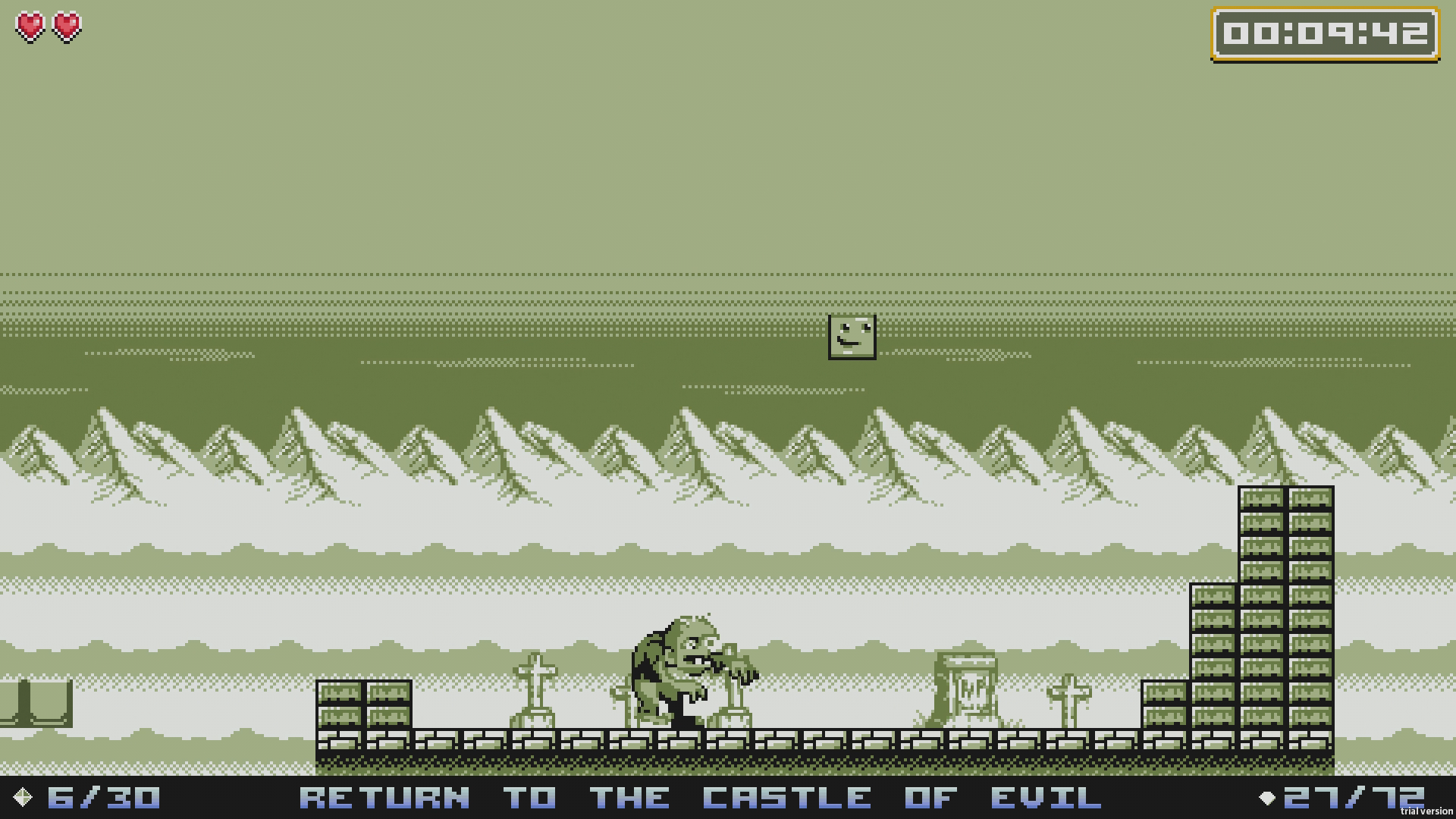