Sometimes, the only way to move forward is to break from tradition and embrace a new approach. We’ve sometimes seen it done in order to adopt new technology (Super Mario World → Mario 64) and sometimes to revitalize a somewhat stale franchise (Pokemon Sun & Moon → Pokken Tournament). Dynasty Warriors: Godseekers does away with third-person hack-n-slash in favor of SRPG goodness, but is it actually any good? Let’s find out. 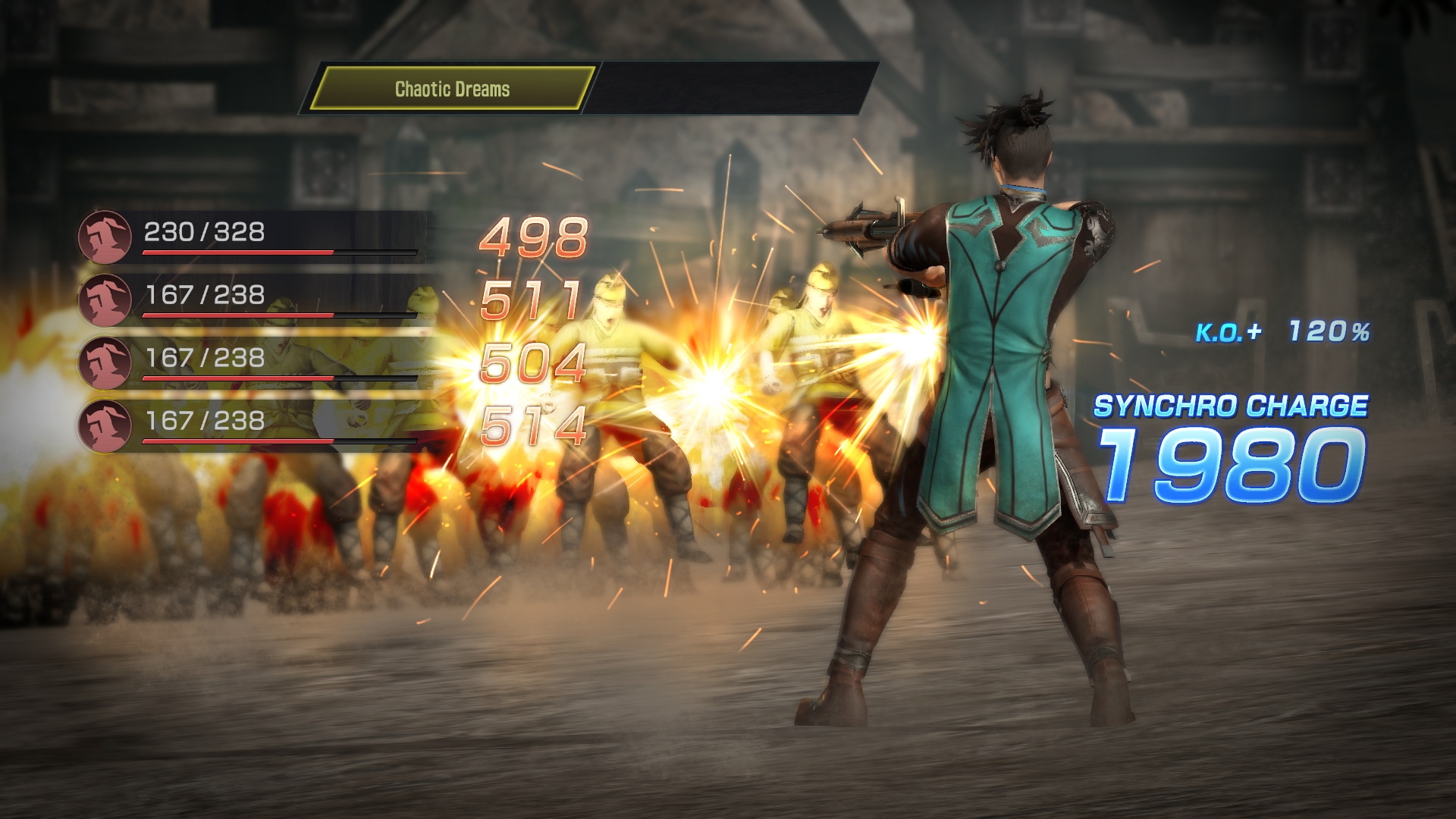 The story is actually pretty bad, and the localization is very odd (to put it mildly). This came as a surprise to me, because Omega/KT games are usually steeped in folk, tradition and history, and very well ported and localized. DWG, though, focuses on two childhood friends instead of the many historically relevant generals that do little more than cameo here and there, and the plot suffers because of it. Event accuracy goes out the window in favor of silly friendship, leaving one wondering whether it was not possible to adapt the strategy element in a way that didn’t feel this forced (and judging by games like Jean D’Arc, I think it couldn’t have been). I could tell you about the discovery of the god-like creature and the power it bestows upon the protagonists, but really, it makes little difference (or sense). Combine this with almost Google Translate-like localization and sitting through cutscenes and story advancements really is almost cringe-worthy. 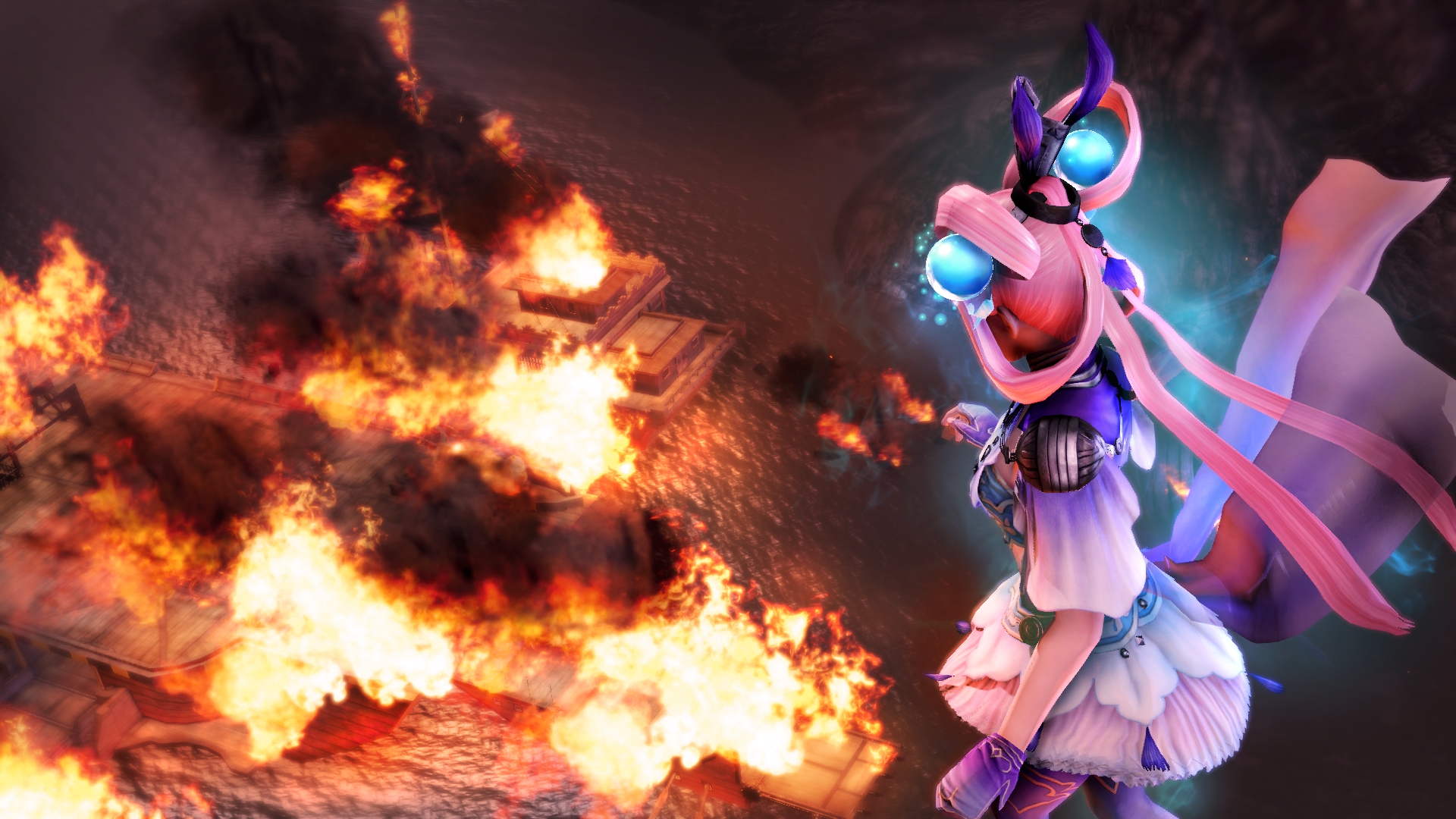 The voice acting is fantastic, though, and the Japanese actors rise up to the mighty challenge of giving life to the rather poor plot throughline in a magnificent way. The graphics on the Vita are a mixed bag: the cutscenes, menus and general navigation look fantastically crisp (though there are framedrops here and there), but the scenarios are muddy and it’s sometimes hard to read the topography of the terrain. I was curious as to whether we just got the usual Vita port downgrade, however, so I looked up the PS4 version of the game and it seems like… well, it was just developed that way from the start. 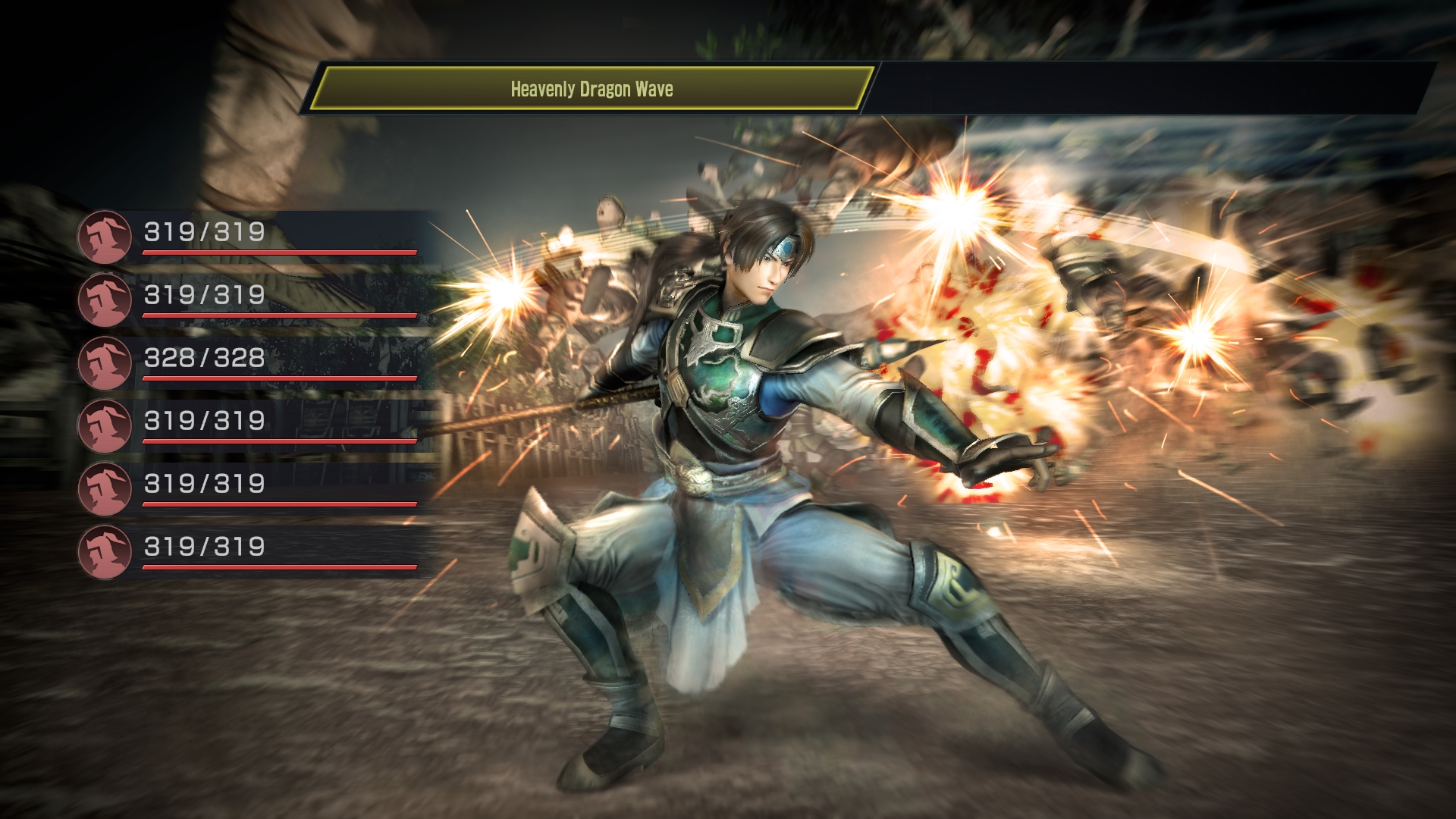 Not all is grim, though: the actual core game play is quite good (if a bit generic) and the use of certain mechanics make Godseekers, if not a great game, a perfectly serviceable SRPG. Fans of the genre will be familiar with the turn-based, grid-spaced disposition, as well as unit orientation, close-up and ranged attacks, etc. Dynasty Warriors does add its own little spin to the strategy mix by adding the Sync Gauge, which, when filled, allows your units to attack twice in the same turn, maximizing damage dramatically. Proximity, topography, orientation, specialization and other factors all play a role in how much damage you deal (or receive) and, specially later on in the game, will separate the casual players from those who really think about their next move. 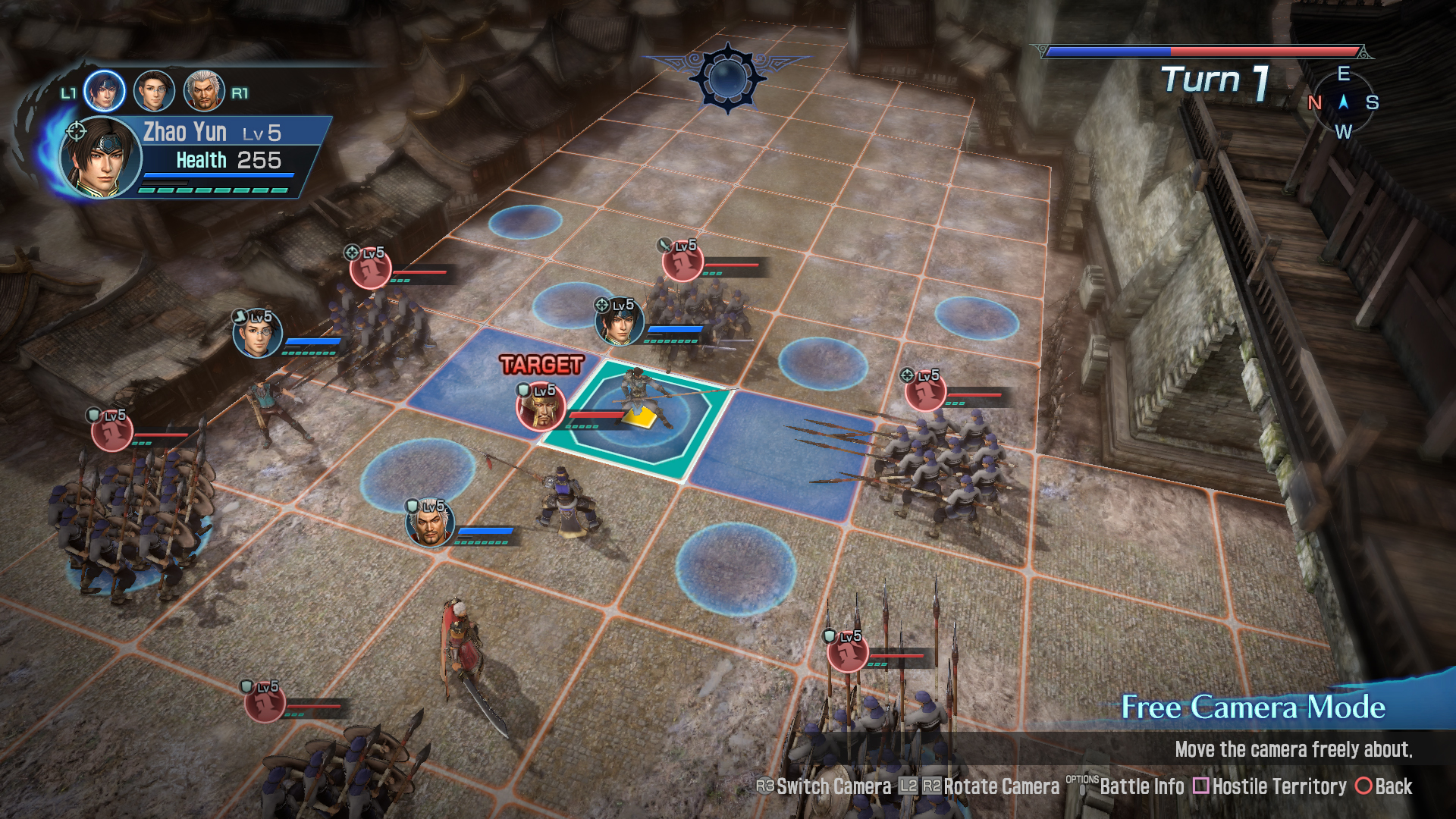 Overall, though, I confess myself disappointed in Dynasty Warriors: Godseekers. The Warriors franchise, while famous for its button-mashing game play, have always been a reliable source of historical accuracy and finely-tuned storytelling. This spinoff offers very little in terms of realistic scenarios and the drab presentation doesn’t help the cause along. As a strategy game, though, the actual “strategizing” of it all does feel tight and very well thought out, with welcome additions to the mechanics. 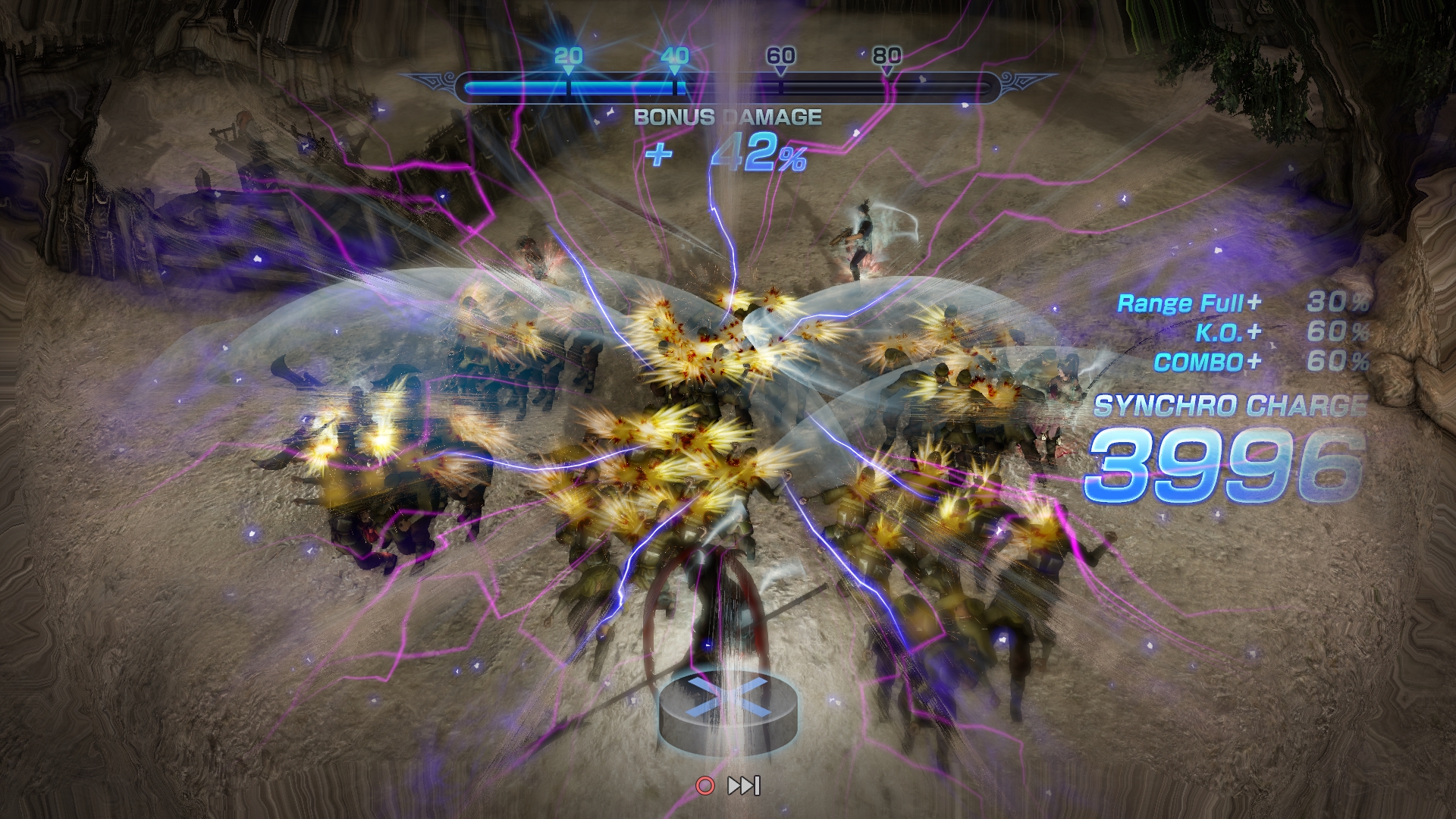 When it is all said and done, however, this is far from the best entry into the Warriors franchise (even a poor spinoff). While the gameplay is alright, there’s little else to make this game stand out from other (and better) Warriors games, or strategy games. Unless you’re a strategy fan in dire need of a fix after playing other games, Dynasty Warrior: Godseekers isn’t for you. 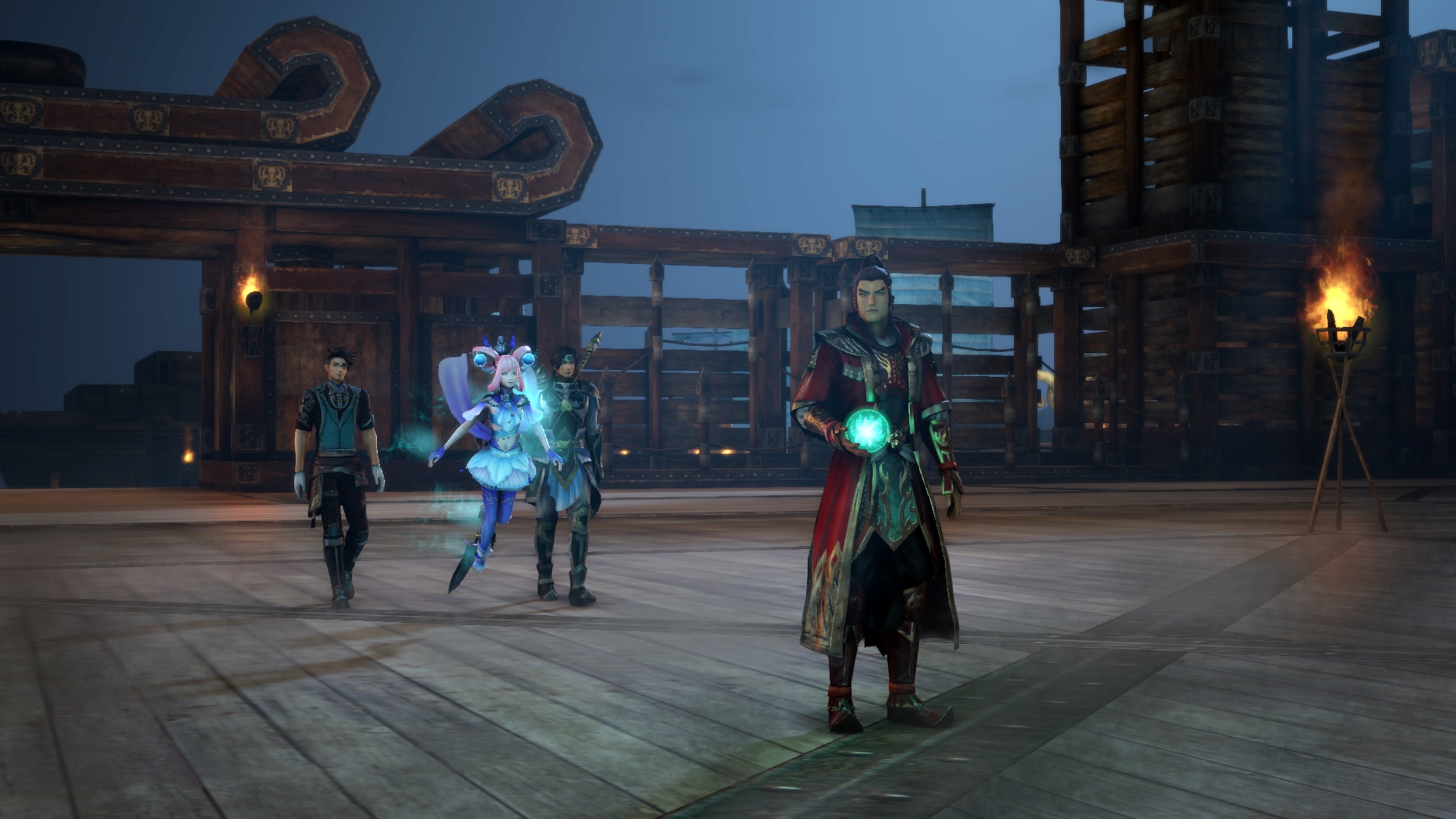