The PSP and PS Vita have both had their fair share of retro game compilations. Some have been limited to just a handful of titles. But nothing has come close to the scale and depth of this release from Atari. In Atari Flashback Classics they’ve gathered no fewer than 150 of their arcade titles and games from their 2600 and 5200 consoles in a single compilation. But is this really the bargain it seems to be..?

The collection has been put together by ATGames, who are better known for their plug and play consoles. However they’ve held the Atari licence for many years now and released numerous devices in their Flashback series. While their Sega consoles have had mixed reviews, the Atari consoles have generally been warmly received so home ports were a natural next step.

This PS Vita release has taken their work further. Instead of releasing a collection of games from the Atari 2600, as with the Flashback consoles, this has been expanded. Early Atari arcade titles and a selection of Atari 5200 games have been included to add even more diversity to the line up. 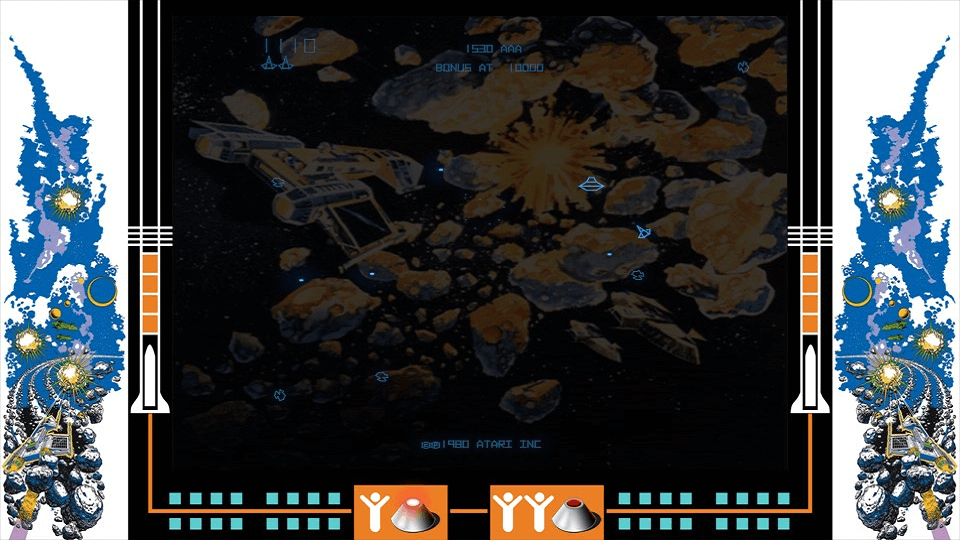 All 150 titles are accessible from a simple front end with the arcade games available first. The rest listed alphabetically mixing the 2600 and 5200 together. First thing you notice is the emulation. It’s incredibly accurate, even on the early vector based arcade titles so everything is as authentic as it could be. Games are controlled using the d-pad or analogue stick. In the case of paddle based games such as Pong and Breakout, they offer the added option to use the touchscreen for more responsive controls.

What I did find frustrating on the control side of things did relate to games that needed the paddles originally. While Tempest still works a treat, others are almost unplayable with the d-pad or analogue stick. They’re just far too sensitive. Instead the only way these can be played is with the Vita’s touch screen and that’s hardly an ideal solution.

Atari Flashback Classics – Something For Everyone?

Normally with a retro compilation you’d find that there’s plenty of diversity in the content. A mix of genres, with something that will appeal to almost everyone no matter what their gaming interests. There are sports games, arcade shooters, RPGs, racing games – certainly most genres seem to be catered for. But the package overall still isn’t something that would appeal to everyone.

What the fundamental issue for me was that games for the 2600 and 5200 systems have dated… considerably. Unless you have a fondness for either console or owned one growing up, you’d be hard pressed to see the appeal of most of the games here. I enjoyed some of the arcade games but even then, some of the choices seemed to be somewhat antiquated and hardly deserving of “classic” status. 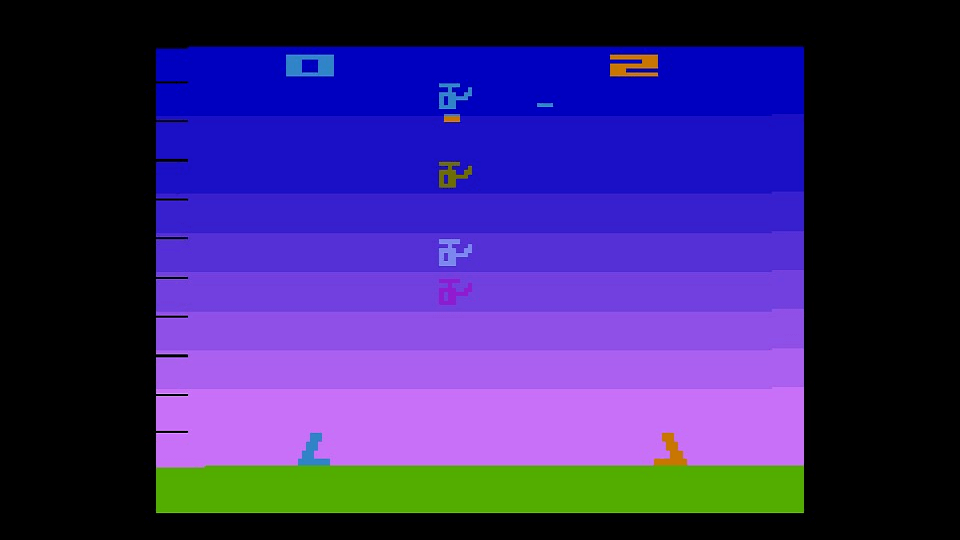 Where this collection really struggles is in its failure to remember one simple rule. When it comes to retro compilations, quality is always more important than quantity. It’s great to have titles representing Atari’s legacy in the arcades and its early days in home consoles. But the majority of these games have dated badly and you simply won’t give them a second look.

Which is a crying shame. Atari has been responsible for some true classics and it’s strange why so many have been left out. When you think of all their releases over the years I’m sure everyone could name plenty of favourites that are absent here. Instead we have several arcade games that are reworkings of each other and multiple home ports of the same game. And when it comes to the 2600, none of the classics we all remember – games like Space Invaders, Pitfall, Pole Position or any of the Activision hits – are included even though they’re present on the ATGames consoles.

I really wanted to love this collection. But no matter how many games I’ve tried, most have barely lasted more than one or two plays. It’s such a contrast to have classics like Tempest and Millipede on one hand and then games like Swordfight and Slot Machine dragging the standards down.

With so many games notable by their absence, it’s hard to see this as anything other than a nostalgia trip for Atari fans. It IS significantly better value for money than the PS4 counterpart, which was split into three separate releases. Each of those cost as much as this complete package, but this is still not the collection it could and should have been.