Lightwood Games is delighted to announce the release of Crossovers by POWGI for PlayStation 4 and PS Vita.  This fast and engaging twist on the classic crossword puzzle is available to download on the PlayStation Store today. Crossovers are little crosswords with only one letter missing. Once found, the missing letters can be rearranged to spell the answer to to a cryptic clue.

Crossovers by POWGI first appeared in the Word Puzzles by POWGI compendium on Nintendo Switch. This new version features 200 clues to solve – more than three times as many – and also features a streamlined screen layout and a new control scheme for PS4. 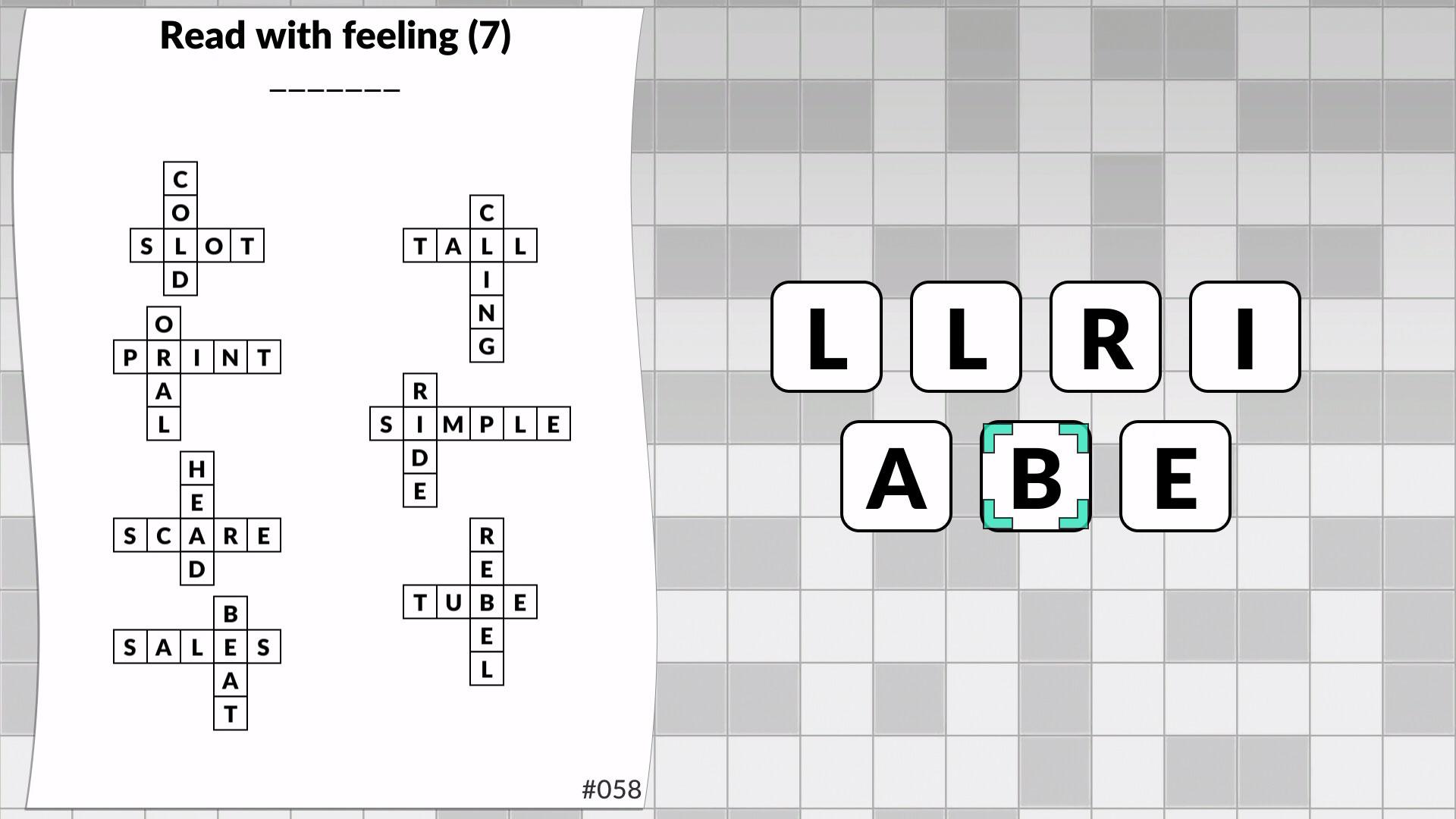 Of course, PlayStation Vita users can continue to immerse themselves using touch screen controls. The game has been optimised to launch quickly to provide quick bursts of puzzling while you’re out and about.

Cross-buy is included so players can download the game on PS4 and Vita with one purchase. Players who complete the game will be rewarded with a platinum trophy. It is priced at $7.99 / GBP £6.49 / €7.99. 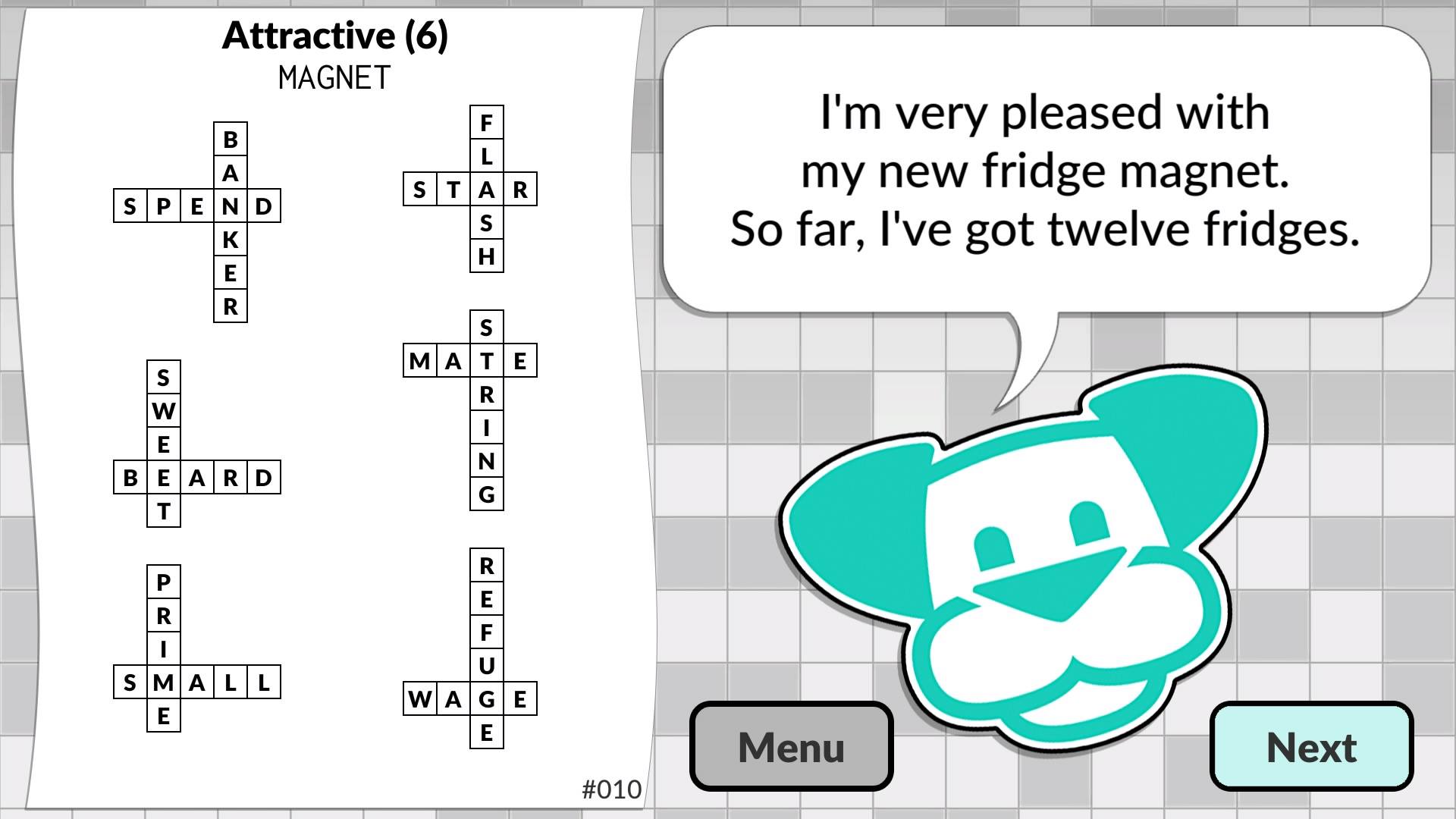