It’s a prospect that seems both tantalizingly close, and a long way away at the same time. Even though it has already been recognized as a sporting activity by the International Olympic Committee, who also supported a Starcraft 2 event before the 2018 Winter Olympics in South Korea, still a number of hurdles have to be overcome.

The first of these is a fairly fundamental one. When the International Olympic Committee was first established back in 1894 a number of principles were set out, all of which hold true today. A central one of these is that the IOC is opposed to anything which promotes or glorifies violence or discrimination. As the vast majority of video games do involve elements of killing and destruction, this is obviously problematic.

However, there are people who see a flaw in the IOC’s argument, as a number of other sports including boxing, wrestling, and fencing are also violent in nature – but are acceptable. However, the IOC’s counter to this, as expressed by its president Thomas Bach, is that these are all civilized forms of conflict. So, although they may have had their origins in activities designed to kill or injure, they cannot be compared with video games where the object is to notch up as big a body count as possible. 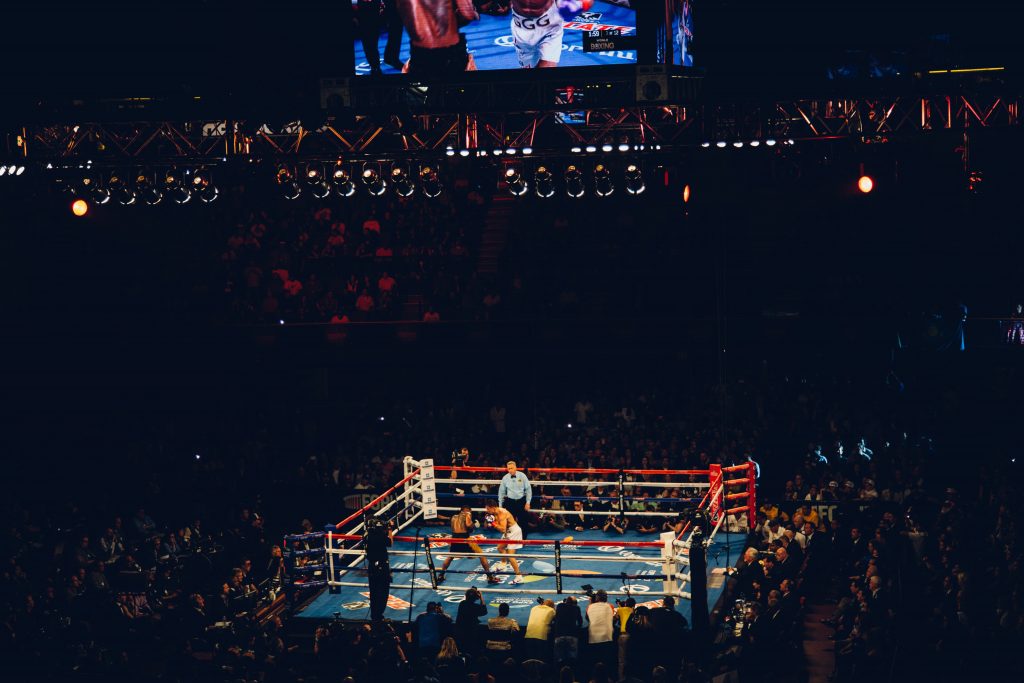 Photo by Joel Muniz on Unsplash

The next problem that needs to be tackled is also linked to another Olympic ideal, namely that participants should represent their country for honour, not money. As eSports is unashamedly all about the money, and is really only made possible by the huge sponsorship deals from a wide range of organisations, there is a very obvious and significant issue.

Anyone who has ever looked into where to bet on popular esports games in the UK will also know that this is a growing phenomenon. With many of the biggest names in online gambling now offering this as an option, money is becoming increasingly important to the sport. And, although there is nothing specifically preventing people from betting on Olympic events, the IOC may also consider this is not in the spirit of the Games.

The third major obstacle comes in the form of broadcast rights. The way it works at the moment is that an organisation called the Olympic Broadcasting Service films all the action, and TV companies around the world pay for the rights to use it. They are then allowed to add their own commentary and interviews between the events. The rights are expensive to buy, so sites like Twitch would probably never be likely to afford them, and mainstream broadcasters would be unlikely to give over much airtime to eSports at the expense of events like athletics and gymnastics.

So, as you can see, there are significant reasons as to why it may be difficult to develop eSports for the Olympics, and that’s even before we’ve worked out how a country’s team could be selected. This means bad news for anyone hoping to see an eSports champion on the gold medal podium, for the foreseeable future, at least.