The best video games are engaging, immersive, and have the power to make us feel like we’ve entered another realm. Featuring epic stories and charismatic characters, they nonetheless borrow from the real world that has inspired them, no matter how fantastical their central concept might be. The reason they do this is simple: in order to lose ourselves in another existence, it helps to have little hallmarks of our real life to draw us in and make the game and its characters more relatable.

In-game gambling has often been used for this purpose. Thrilling and high stakes, it manages to entertain us, whilst also grounding us in this new in-game universe thanks to its authenticity and familiarity. Here are just three of the games that do it well. 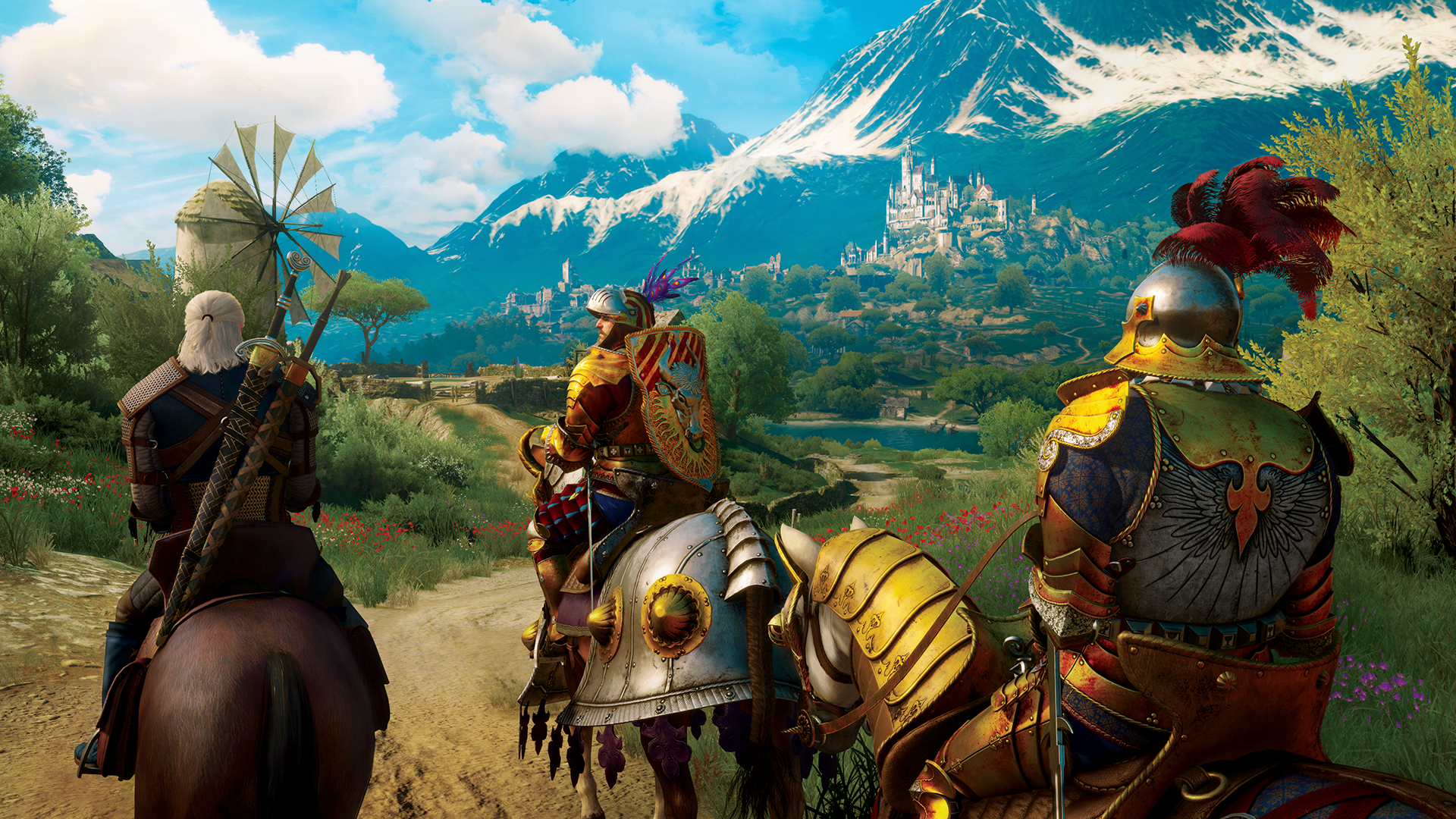 In the real world, there are dozens of different card games around to keep us entertained, from poker to baccarat to online blackjack – a game which is also known as ‘21’ due to its overarching aim: to get as close to 21 as possible without exceeding this figure. Such pursuits are enjoyed by people from every conceivable demographic, so it’s little wonder The Witcher 3 decided to invent its own card game: Gwent. Offering the opportunity to kill some time between slaying monsters, it provides players with a secondary challenge to complete alongside the main story arc, helping to flesh out and enhance this already intricate and compelling world.

Square Enix had a tough job on their hands after the release of Final Fantasy VII. Still regarded by many as being one of the best games ever released, the epic RPG was a system seller for the original PlayStation. It introduced a new generation of gamers to what was at that point a Nintendo only franchise. Even today the game is played by millions, not only as a download from the PlayStation Store on the PSP, PS Vita and PS3 (as I do on all three platforms), but as a part of the PlayStation Classic and now the remake on modern systems. It was always going to be a tough act to follow though and no-one believed that Square Enix could deliver the goods again… and then came along Final Fantasy VIII.

Given the size and scope of the hugely successful Final Fantasy franchise, it’s unsurprising that gambling would feature at some point in the series, and it’s in Final Fantasy VIII that it makes its appearance, in the form of a game known as Triple Triad. Triple Triad spans a three-by-three grid and players go head to head with the AI to see who can accumulate the highest valued cards. Each time a card is laid down, it’s compared to the card in the next square, with whichever of the two has the highest value proving victorious. The goal is to get the most cards of your colour down in order to triumph.

Coming from the same great minds that gave us Grand Theft Auto, Red Dead Redemption was always going to prove itself a hit among gamers and one of our favourite in-game features is the opportunity to play a little bit of poker. Utilising the tried-and-tested Texas Hold’em formula, it lets players go up against Lady Luck to see how they do. There are chances to cheat aplenty, but should your poker face not prove enough to get you off, you may find yourself embroiled in a fight to the death. Not content to stop there, Red Dead Redemption’s creators also managed to sneak in a second gambling game, in the form of Liar’s Dice. It’s a little rough and ready, but it’s sure to keep you entertained nonetheless.

Tell us, the next time you try your hand at one of these classic video games, will you chance your luck too? Given that there are no real consequences attached even if you do lose, we’d argue that it would be rude not to!