On 19th June 2015, I travelled to the capital city of my recently-adopted home country of Wales, Cardiff, for the fourth annual Wales Games Development Show. Organised by Games Wales, a group set up by individuals and games development studios across Wales, the event was a one-day showcase of upcoming games coming from studios all over the country as well as workshops, presentations from publishers, developers and others from within the games industry, companies and organisations offering help to existing or startup games developers and more.

Open to those in the industry itself and to the public allowing them to see for themselves just what to expect to hit digital stores in the months ahead it was a great opportunity to see what talent was out there in a nation that many wouldn’t have expected to have such a vibrant video games industry. We went along to see what representation we would find for the PS Vita and what developers would be interested in supporting the console in the future…

Having a press pass certainly has its advantages sometimes. I arrived early at the venue – the historic Cardiff City Hall on the outskirts of the city centre, only to find part of the staging still being moved into the building for the presentations that were to be taking place later in the day for The British Academy Cymru Award for Games & Interactive Experience 2015. Yes, you read that correctly. Part of the day included a BAFTA Cymru presentation. Granted, the show may have been taking place just 24 hours after the close of E3 and wasn’t on the same scale as that event, but this is something that E3 didn’t have so score one for the Welsh! 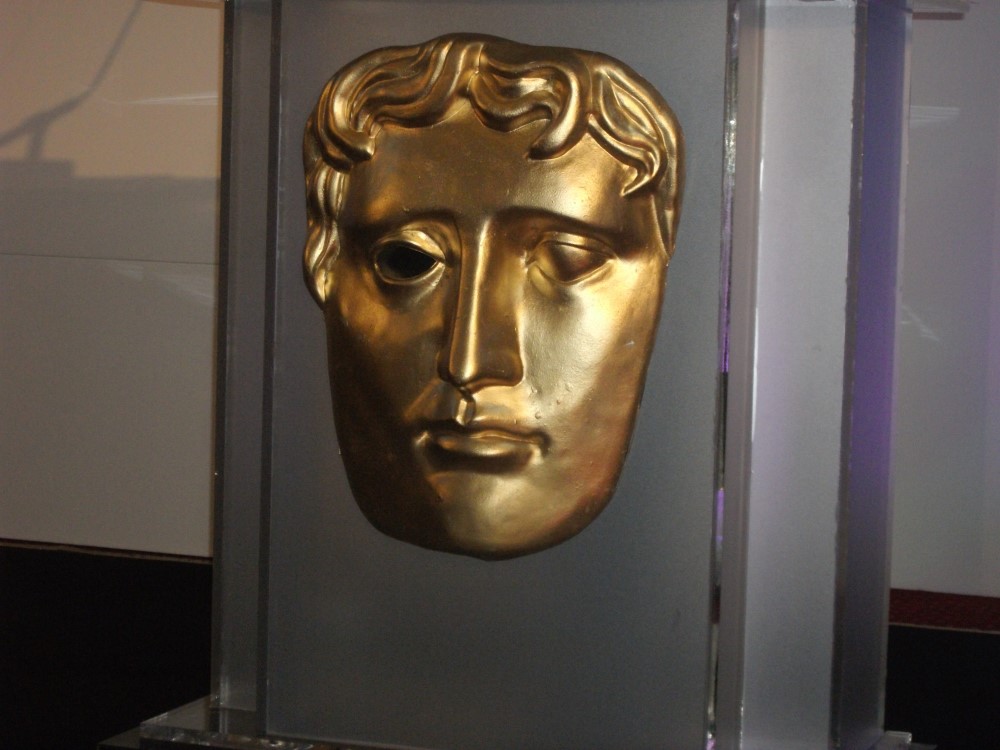 My goal for the day was pretty much three-fold. Enjoy a few of the many panels and presentations, meet up with and interview a few of the Vita developers who were present who I had pre-arranged to talk to, and then talk to as many of the other developers present as possible to talk to them about their games as I could with a view to seeing which of them were bringing their titles to the Vita or not and if not could we – as a website – help them in any way by acting as a conduit to help them find development partners or publishers within the Vita community to bring some of the games on show to the PS Vita. It was certainly an ambition task with all but two of the developers at the event focusing their efforts on the PC or mobile markets but hey, I love a good challenge…!

Ignoring the developers for a minute, the exhibitors included BAFTA Cymru (there to present their awards part way through the day), several legal firms running free business surgeries throughout the show, Creative Europe Desk UK Wales (the European Union’s programme set up to support the cultural, creative and audiovisual sectors which has funding grants available to support developers working on narrative video games), Creative Skillset Cymru, the trade publication Develop, Glyndwr University (who have been running game and graphic design courses and were showcasing the work of many of their students throughout the day), National Film and Television School, Unity, University of Wales, Trinity Saint David (who have successfully been running their BA Creative Computer Games Design course since 2005), University of South Wales, and representatives from the Welsh Government who have been strong supporters of the games industry so the non-developer side of the show was incredibly well represented. Certainly for anyone even remotely considering making a move into the industry everything you could want to know was here on hand apart from all the skills that you needed on a technical level (although that too was there with the development tutorials being run by Unity at the show!).

The panels were incredibly diverse as well ranging from developers demonstrating their new games to industry figures talking about what was important about different aspects of game design. Frustratingly, I didn’t get the opportunity to see any of these during the single day show as much as I wanted to and I ended up missing panels on game development with Unity, game funding, a talk from the BBC about the development of their latest Doctor Who game (apt considering the fact that the series is produced by BBC Wales), a talk on sound design in games given by Jory Prum (whose credits include The Walking Dead and The Wolf Among Us), a panel on designing LEGO games and far too many more to mention. It was a gamers paradise.

As I said, the focus of the day for myself was the developers though and walking around I began to understand how hard Shahid Ahmed from Sony Computer Entertainment works for all of us Vita owners on a daily basis. As I walked around the hall looking at all of the games that are currently in development I was making mental notes of all of them, talking to developers about their games, handing out business cards and asking them whether they had plans to port their titles to the Vita. If they hadn’t I moved on to asking them about the development tools they were using, whether they had approached Sony before, or if they had any existing contacts with PS Vita developers. If not I extended a formal hand of support if they wanted it – publicity through the Vita Player site to see if our readers (and other Vita owners) were interested in playing their games, and putting these developers in touch with companies who could help them either with porting duties or in publishing their games.

What surprised me was the amount of enthusiasm from all of the developers that I spoke to during the day. Whether it was a lone programmer showing off his new game that had recently been released on Steam or a group showcasing the beta version of their first title, not only were many eager to see their games brought to Sony’s handheld but were also genuinely fans of the system. One developer that I spoke to who was promoting their new iOS title explained to me that it was their hope to be able to port the game to the Vita but they were in need of support to do so. Another, showcasing a fast action arcade game, was unsure that the Vita was capable of handling their game at the speed it was running… fortunately, armed with my Vita and most of my games collection with my, a few minutes playing Söldner-X 2 convinced them that their doubts were unfounded so I then spent the rest of my time with them talking about possibilities of how the concept of their game could be adapted to be Vita-friendly.

In fact, most developers I spoke to seemed to be extremely receptive to the idea of working on the Vita – either directly or indirectly with partners. Even developers that were creating games specifically designed for mobile platforms were open to ideas on how their games could work with physical controls and in the case of PC games how their games could take advantage of the PlayStation TVs enhanced features. What was clear though from the day was that there was newfound interest amount those present in supporting the Vita if the right assistance was available to them. The reality for a lot of smaller studios is that many do need support to bring their games across to the PS Vita – while some may dismiss the importance of indie games to the Vita, there are some fantastic titles out there and the work of companies like Curve Digital, Just Add Water and Devolver Digital in bringing these games to us is invaluable. Without them, many of the games that I saw simply wouldn’t see the light of day on anything other than a PC.

Back to the show itself and I don’t want to spend time singling out individual games here because I will come onto these on an individual basis as I’d like to devote more time to each of these in detail over the coming weeks as each of the developers I talked to would like to see what the Vita community thinks of their games and whether there would be further interest in seeing them despite their initial eagerness from the discussions I had. We’ll be taking a more in-depth look at a lot of them and covering them all in more detail here so you’ll see what may just be heading your way in the future but even if only a few of them do make it, there could be some great games on the horizon!

Overall though it was a fantastic day and well worth a visit for anyone with a passion for gaming. While it didn’t have the glamour and scale of E3 or EGX, it made up for it with the quality of games on offer, the variety in panels, and the wealth of information available to would-be developers meaning that the show truly did offer something for everyone. Vita aside though, it was a remarkable showcase for the games industry in Wales and the importance it has for gaming as a whole in the UK, but don’t just take my word for it – take a look for yourself at some of the highlights…