Your character is trying to reach the top floor of the Dark Tower, so the game is split into floors – levels – which serve as milestones of the journey. The game is set to have 36 intense levels set over 6 different environments. The number of levels may be increased later after the initial mobile release. 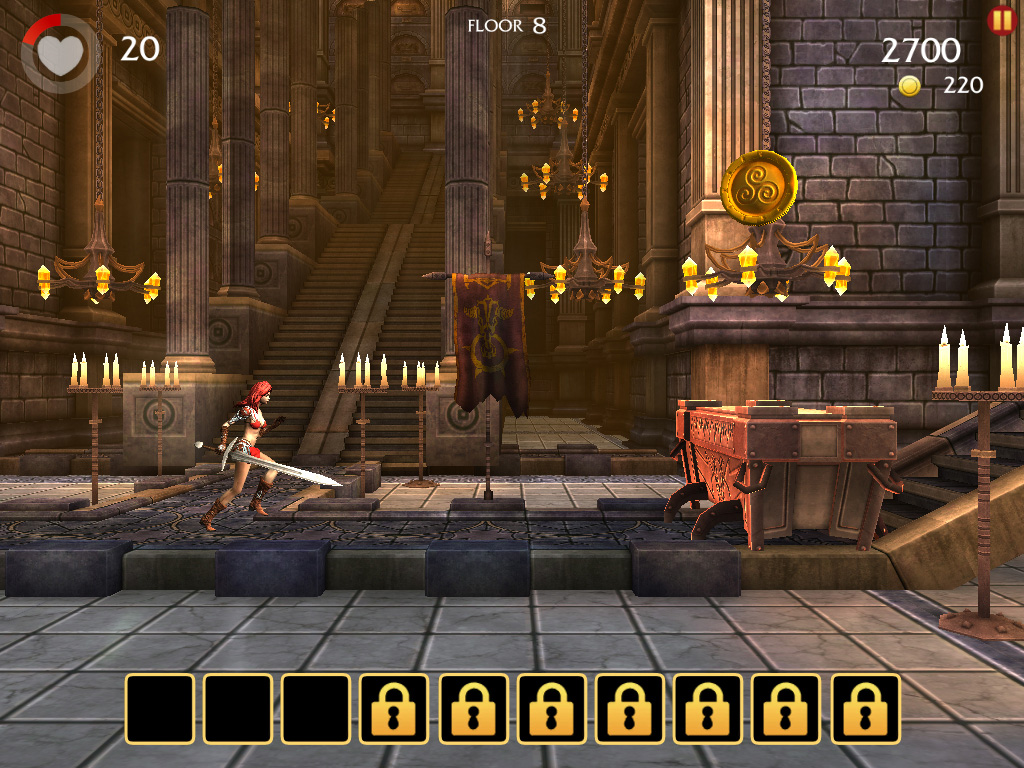 Swords & Some Magic features a diverse gameplay, a unique way of “line switching” when the camera changes positions and engages player into QTE sequences, giant bosses and stunning Unreal Engine-powered graphics. Initially it is being released for iOS devices but the PS Vita version is scheduled for release at a later date.