We’ve seen this argument used with increasing frequency of late. Developers have pulled the plug on their PS Vita releases, claiming that quality of the releases would be sacrificed compared with other versions being released. Looking at the games that this excuse has been used on in recent years, it does make you wonder how much effort has been put into the Vita version.

If many of these games – often indie titles – are beyond the capabilities of the PS Vita, just what exactly does it say for the rest of the games on the platform? And more importantly, the developers of these new titles themselves. While some have claimed that their games can be ported across to the Vita, it would have been at a sacrifice of certain standards. Framerate would have dropped, features would have had to be removed, or other issues would have been present. In almost every case developers claimed that the Vita version simply wouldn’t be the same as its counterparts.

What many developers fail to understand is that Vita owners just want to play their games. We understand that the Vita version may not be as advanced as its console counterparts. That’s just common sense. But as long as a game is playable and fun, we’re still eager to experience it in the only way a Vita game can be – in the palms of our hands. We’ve seen the PS Vita deliver some technically stunning games since it was launched – Killzone: Mercenary, Uncharted: Golden Abyss and numerous Japanese RPGs that have pushed the Vita to its limits. So hearing arguments about its capabilities often baffle us. 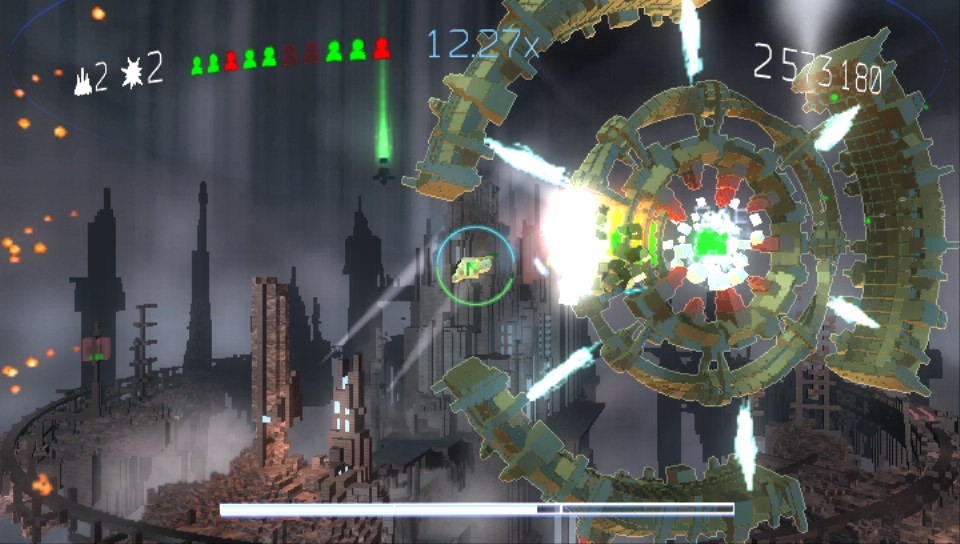 But if quality truly is an issue for developers, is it really a crime to change the game in some way? Resogun is a prime example. The PS Vita version reduced the frame rate from 60fps to 30fps yet still delivered a stunning voxel-based shoot-em-up. Some action games ported from the PS4 have lost their couch multiplayer modes. Again this may have been disappointing but if that is the sacrifice we have to make to bring games to the Vita then I’m behind developers 100%.

Changes in the development package Unity is also now impacting on PS Vita games. Updates to the Vita version of the engine stopped some time ago. While games can still be developed using it, support from Unity for the Vita version is slowly being phased out. More importantly, for games being developed on other platforms with more recent versions of Unity, if there are compatability issues then it’s likely that Vita ports either won’t be possible or could need extensive rewriting to make them possible, either with the support of Unity themselves or additional development teams.

Some smaller developers simply don’t have the resources to make this happen. Where games may have been quick and easy to port a couple of years ago, some may genuinely be difficult, expensive and almost impossible today for smaller studios.

About Simon Plumbe 867 Articles
Husband, father and lifelong geek. Originally from the West Midlands, now spending my days in South Wales with my family and a house full of animals. Passionate about video games, especially retro gaming, the Commodore 64 and PlayStation Vita. Love pro wrestling, sci-fi and I'm an animal lover and vegetarian.Enjoyed this and my other articles? Why not buy me a coffee: http://ko-fi.com/simonplumbe