We’re nearing the end of the road for the PS Vita as a commercially viable platform for most developers. Many have released their final games. Others are wrapping up work on what may well be their last titles. Yet others are cancelling games that have been promised for months, if not years. A lot of these cancelled PS Vita games have been funded through sites like Kickstarter or Indiegogo but why is it happening?

For PS Vita owners, it’s frustrating. Backing any crowdfunding project can be something of a gamble and there has sadly been more than their fair share of projects over the last few years that have disappeared with backers money. Books, games, games consoles, music – we’ve all heard horror stories of creators vanishing without a trace. One that most will have heard of is the ZX Spectrum Vega+ handheld console, where the creators ran off with over £500,000 of backers money. We all appreciate the risks but you do begin to wonder whether spending your money at jackpot city casino wouldn’t be a better bet than trusting it to unproven game developers…

For a lot, they simply see no future in the Vita. With the cost of developing a Vita title the returns aren’t worth the investment. Many are genuinely concerned that sales won’t recoup development costs let alone make a profit. If games are being written from scratch this concern is understandable. With expenses of hiring programmers, artists, musicians etc, costs can escalate quickly. It’s slightly easier when a game is developed for multiple platforms as most of the creative assets only need to be done once, but it’s still expensive.

Depending on the game engine used, porting may not be particularly difficult for some but smaller teams still may not have the resources to do so. The introduction of Unity to the PS Vita made life easy for many. When Minutes was ported, the developer was allowed to covert the game between the PS Vita and PS4 in one week. What was more incredible is that he did this on his own! 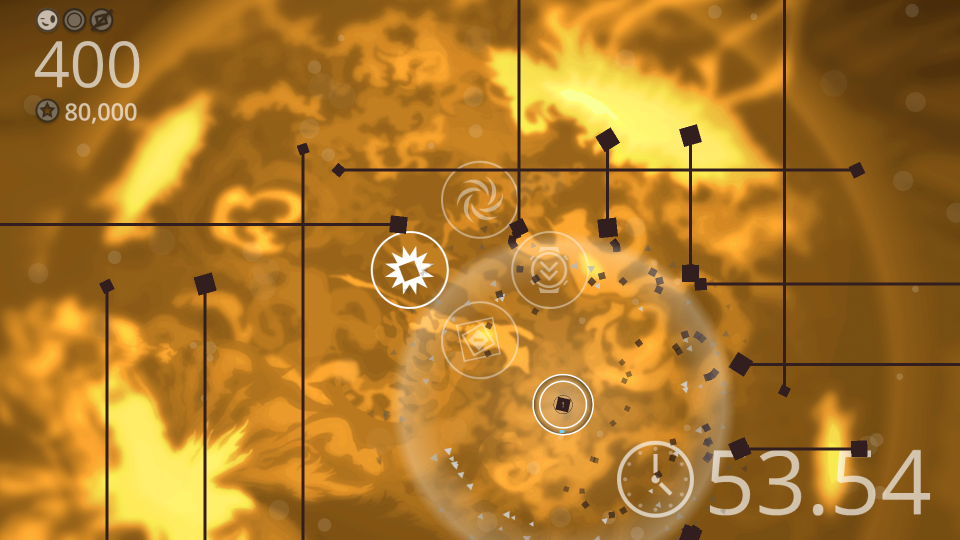 There’s also the question of market interest. There are some titles that will always be popular with gamers and will achieve good, if not reasonably good sales figures. But in today’s unstable climate for the PS Vita, it’s harder for titles to make an impact, and even more so for smaller indie games. Gamers have a finite budget to play with and sadly the Vita is no longer the top priority for many so titles really need to stand out or have to be competitively priced to have a chance to be a success.

In some cases, developers had financial support. Not directly but by striking deals with publishers such as Limited Run Games, Red Art Games, and others who specialise in physical versions of digital titles. The impact these have had on smaller indie studios can’t be dismissed. When a game may have struggled financially through the PlayStation Store, a guaranteed 2,000 physical sales can make a difference between a game coming to the Vita or not.

While these Western publishers are no longer able to support indie studios in this way, it doesn’t mean the financial support has to end. Eastasiasoft still have access to Sony’s manufacturing plant in the East and are continuing to release new physical Vita titles well into 2020. Working with a wide range of publishers means that all manner of titles are still being ported. This lifeline being offered to many could be the difference maker between a publisher abandoning the Vita or continuing to support it with their future projects.