Even though the PS Vita has been completely abandoned by Sony Interactive Entertainment, and we’re now seeing the gradual exodus of developers away from the console as they move their focus over towards the Nintendo Switch, it doesn’t mean that the Vita is left without any games to play.

I’ve found it amazing that once support for a platform begins to show signs of decline, many gamers move over to greener pastures forgetting the existing rich library of content that still exists. Both the Vita (and PSP) shared the same fate and regardless of your gaming preferences it was almost certain that there ample games to keep you happy long after support for the systems disappeared from the marketplace.

While we can clearly see this happening to the Vita now, many owners are happy with the huge library of games still available and for those determined to own asany as possible you still won’t have time to play everything through to completion. As for the PSP, thanks to its substantially larger user base there was a much larger range of games produced and dare I say it more choice within each of the genres represented. I’ll be looking at a lot of these genres in the coming months to see what a rich catalogue of titles both platforms can still offer to gamers. First off I’ll look at what are my top five casino themed games that arrived on both systems…

World Series of Poker 2008: Battle For The Bracelets (PSP)

Probably the best of all of the poker releases for the PSP offering a range of virtual recreations of many of the top professional players from around the world competing in the World Series of Poker and plenty of game options to satisfy even the most dedicated of poker fans, this (as well as its PS3 counterparts) is one of the must have games in the genre.

The main rival to the WSP range and while both are quite similar in their approach to the game itself, it’s really all about the features and the pros. Both games have their own line up of professional players that are exclusively signed to each brand – just as you would get with any sports game – so of the two it’s really a matter of personal choice and who you’d rather go head-to-head with when the chips are down! 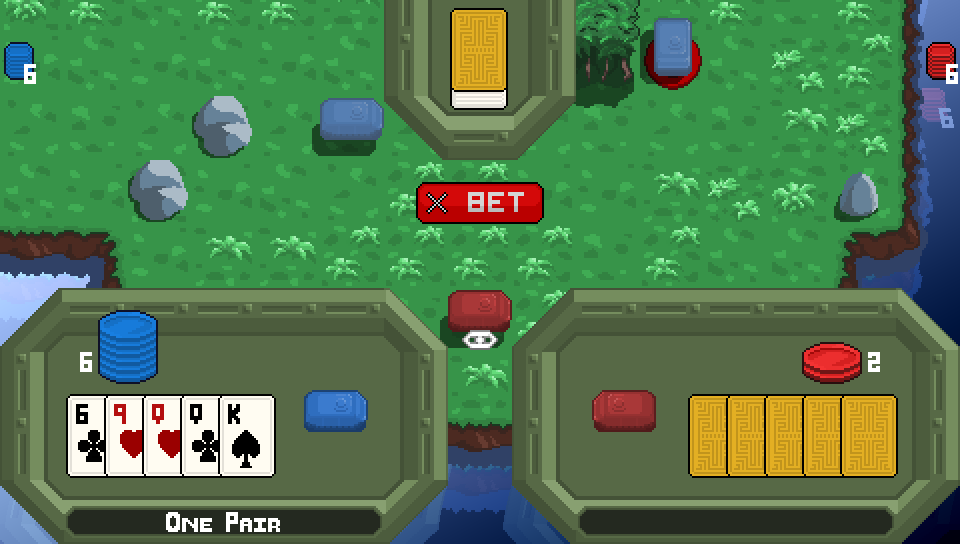 One of my personal favourites releases from the sadly defunct PlayStation Mobile range from our good friend Thomas Hopper, Super Tank Poker is an alternative take on the casino favourite, mixing it with a strategic combat game inspired by the Nintendo classic Advance Wars. While the poker element isn’t the deepest version of the game I’ve played, the two elements meld extremely well together making for an incredibly solid game and arguably one of the best PS Mobile releases. Hopefully this will be revisited at some point for a full PS Vita release.

This is more like it from a casino perspective. Instead of just a solitary game, Payout Poker & Casino dives right in and provides you with a selection of varied casino games and numerous variations on poker spread across five fully 3D rendered casinos allowing you to explore them and compete against AI players with your own custom-created avatar. While it’s not the best game ever to grace the PSP, it’s one of the best all-in-one casino releases and one of the most obscure to gamers in the UK being an exclusive title for the US market.

Bringing up the rear is the somewhat average Card Shark from Midas as part of the long-forgotten Minis range. While we’ve looked at this one before as well the saving grace for this release is its budget sub-£2 price. It’s an unusual mash-up of different card games and while none art particularly outstanding and have limited long-term appeal, the package as a whole isn’t particularly bad for the asking price for a digital download. As an added bonus, for those of us with a PSP and a PS Vita the single download can be used on both platforms for a solitary purchase squeezing that extra value out of the game.

It has to be said that overall, looking at the entire portable PlayStation catalogue, the better selection seems to be present on the PSP rather than the PS Vita or devices that supported PlayStation Mobile. Certainly if poker is your game of choice there’s a plethora of titles to choice from on the PSP alone not to mention the other releases made available. Taken as a whole, there were generally quite a healthy selection of games that wouldn’t have been out of place on the Vegas strip. It’s hard to understand why more games haven’t been released for the PS Vita itself though over the last six years aside from its smaller user base.

It does seem that the mobile casino genre is one area that the PSP seems to beat the PS Vita hands down despite its age although neither can hold a torch to Android and iOS devices in that department sadly which offer players an almost unrivaled selection that is growing daily. Certainly when it comes to Android casino apps, players probably have too much choice and have tough choices!

Obviously the PS Vita fares much better than the PSP in other genres, especially where its advanced online capabilities and controls have been allowed to shine and we’ve been treated to some real gems over the last six years so we’ll look at some other games to see which format comes out on top in more detail another time…