People have been claiming that the Vita is dead since 2015. However, the little handheld that could is proving to be tougher to kill than a termite infestation in a wood cabin. The reason? Well, it’s hard to know for sure, but I think it’s a mixture of game development tools being readily available (from GameMaker to Unity to a few others, some free and some paid), Sony surprisingly not killing access to the store yet, and the best fan community a device could hope for: Vita Island! So, here are two new games that released on the (supposedly dead) Vita just THIS WEEK! (Please keep in mind, there are new releases almost every. single. week).

Alvastia Chronicles: Another Kemco RPG has hit the Vita, and with a surge in popularity thanks to Limited Run Games releases, I’m sure this one will find an audience, too! 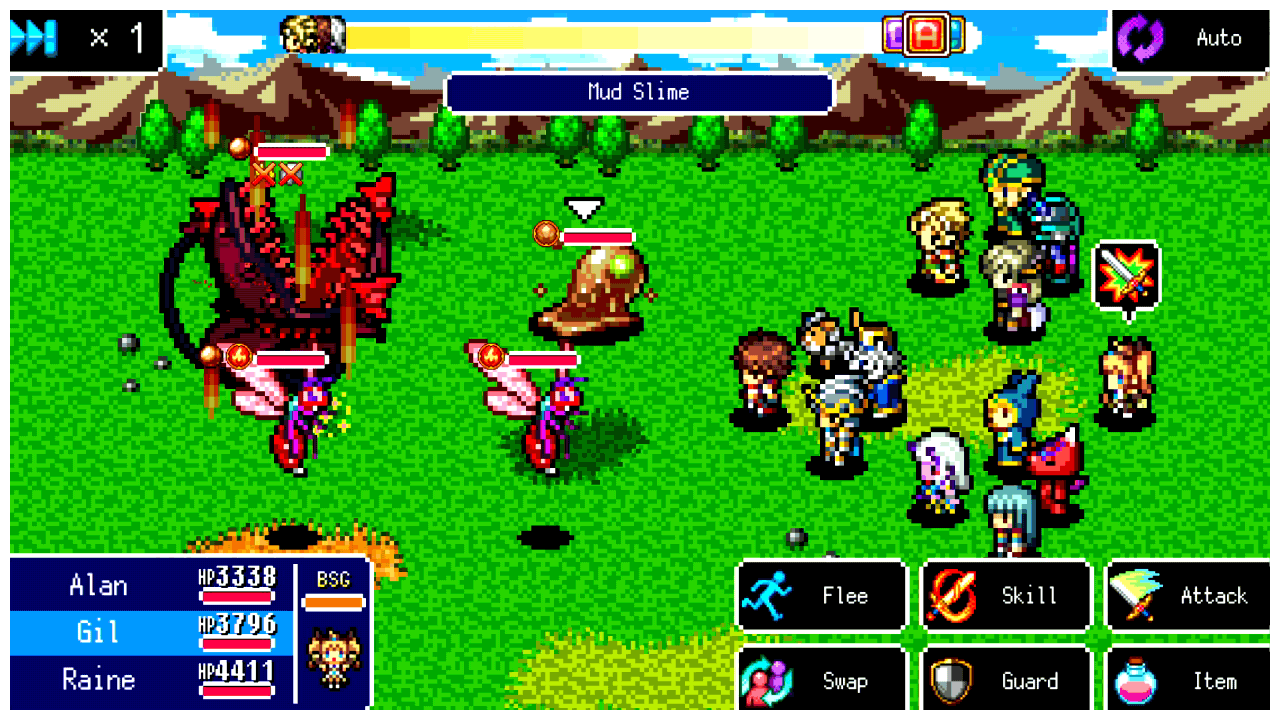 Story
After encountering the man who killed their parents ten years prior, Elmia, a priestess; and Alan, her brother and protector, set out to avenge their deaths as they fight to stem the tide of monsters flooding into the upper world, and restore peace to Alvastia.
However, in their quest to amass an army of diverse companions with the same goal, will they really be able to gain the strength necessary to bring their parents’ killer to justice, and save the world…?

Do you have what it takes to recruit them all?
Encounter more than 100 companions as Alan and Elmia travel the world!
Engage in heated battles with up to 13 party members!
Create a series of elite teams to take on the toughest of the tough!

Recruit companions and create bonds!
Unlock bonds connected to companions and utilize various effects like ATK Up, EXP Up, and more! Deal insane amounts of damage using “burst strikes” to level foes to the dust with team skills!

The works and more!
Weapon upgrades, a battle arena, and quests are only the beginning of what is in store! With so many options to choose from, players can play when they want, and how they want!

Mixups by POWGI: A puzzle game that is cross-buy with the PS4, this one looks great for a quick game on the go!

Lightwood Games is delighted to announce the release of Mixups by POWGI for PlayStation 4 and PS Vita. The game is available to download on the PlayStation Store today. Mixups by POWGI is a mixed-up anagram puzzle, where three connected words are all scrambled together.

While you might find other words lurking in the jumble of letters, each puzzle always has one solution that uses every letter exactly once.

Finding it can be more challenging than you might expect!

Cross-buy is included so players can download the game on PS4 and Vita with one purchase. Players who complete the game will be rewarded with a platinum trophy. 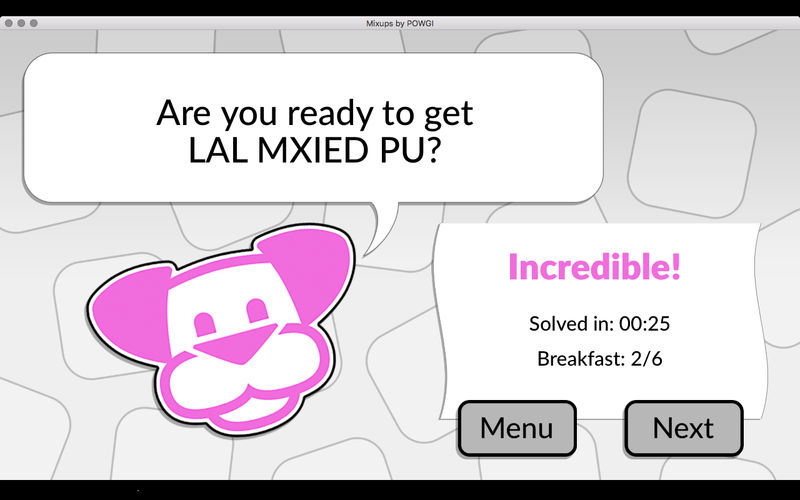 About Marcos Codas 320 Articles
Lover of portable gaming and horror cinema. Indie filmmaker and game developer. Multimedia producer. Born in Paraguay, raised in Canada. Huge fan of "The Blair Witch Project", and "Sonic 3D Blast". Deputy head at Vita Player and its parent organization, Infinite Frontiers.Like what I do? Donate a coffee: https://www.paypal.me/marcoscodas