There aren’t many side scrolling bullet-hell shooters on the PS Vita that are as tough as Sine Mora. That’s not to say that it’s a bad thing but it’s definitely not a game for the faint-hearted. The slick visuals and presentation will draw you in, the relatively gentle early segments will lull you into a false sense of security and then – BLAM! – you’re hit with how hard the game is but by then you’ll be hooked on this classic slice of arcade gaming. One of the best looking shooters on the Vita, and with an innovative time manipulation feature allowing you to slow the game down when the going gets tough, this is the game to get out to show people just what the Vita can do.

The real icing on the cake for Sine Mora for me is its extra 3D mode. Grab a pair of red/blue 3D glasses and play the game in glorious stereoscopic 3D. The effect is absolutely mindblowing yet even with the extra work demanded from the Vita the game still doesn’t slow down for one second. It’s almost worth buying for the 3D mode on its own! 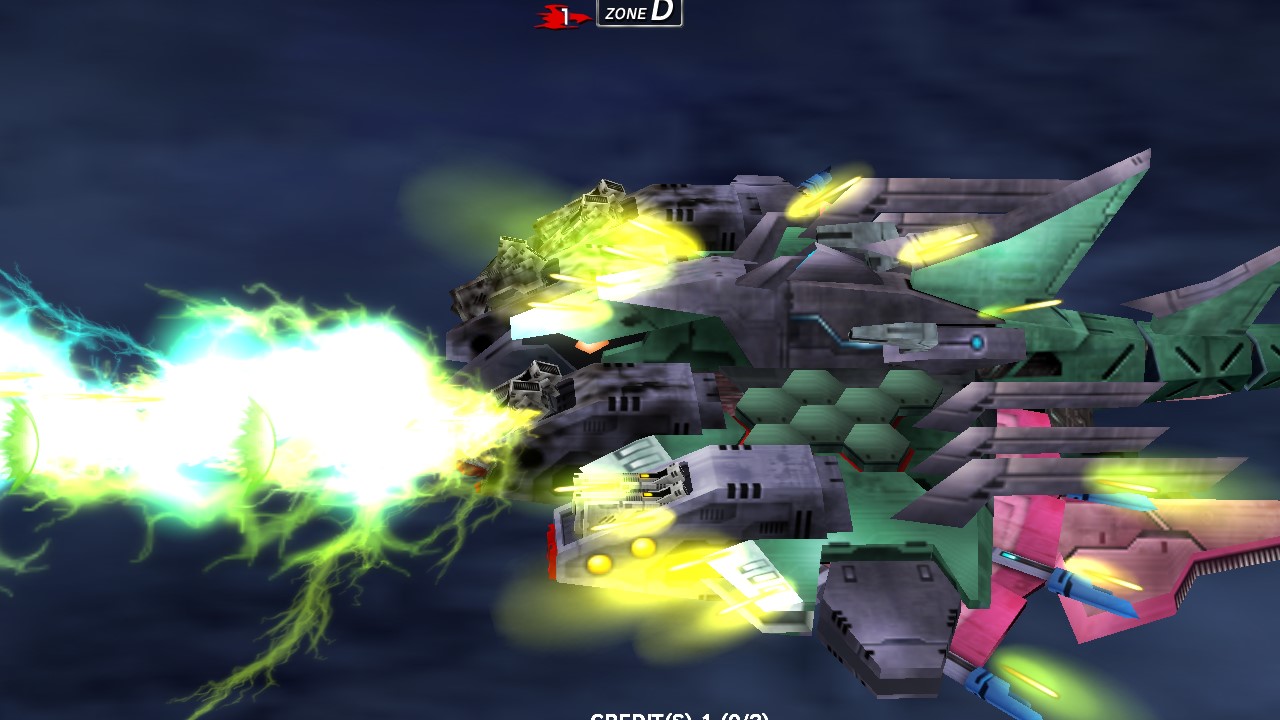 Darius is one of Taito’s all time classic games in all of its incarnations, whether it’s the arcade original, any of its home ports or any number of the countless sequels that have been released. DariusburstCS (Chronicle Saviours) is the only entry in the series to make it to the PS Vita, but it’s more than made up for with its quality. Arcade quality visuals, spanning hundreds of stages, many of them branching allowing you to choose your own path through the game. Not enough for you? How about two distinctive game modes and a staggering 40 bosses and Cross Play with the PS4 version which unlocks additional content on the Vita version. This really is an arcade machine in your hands. 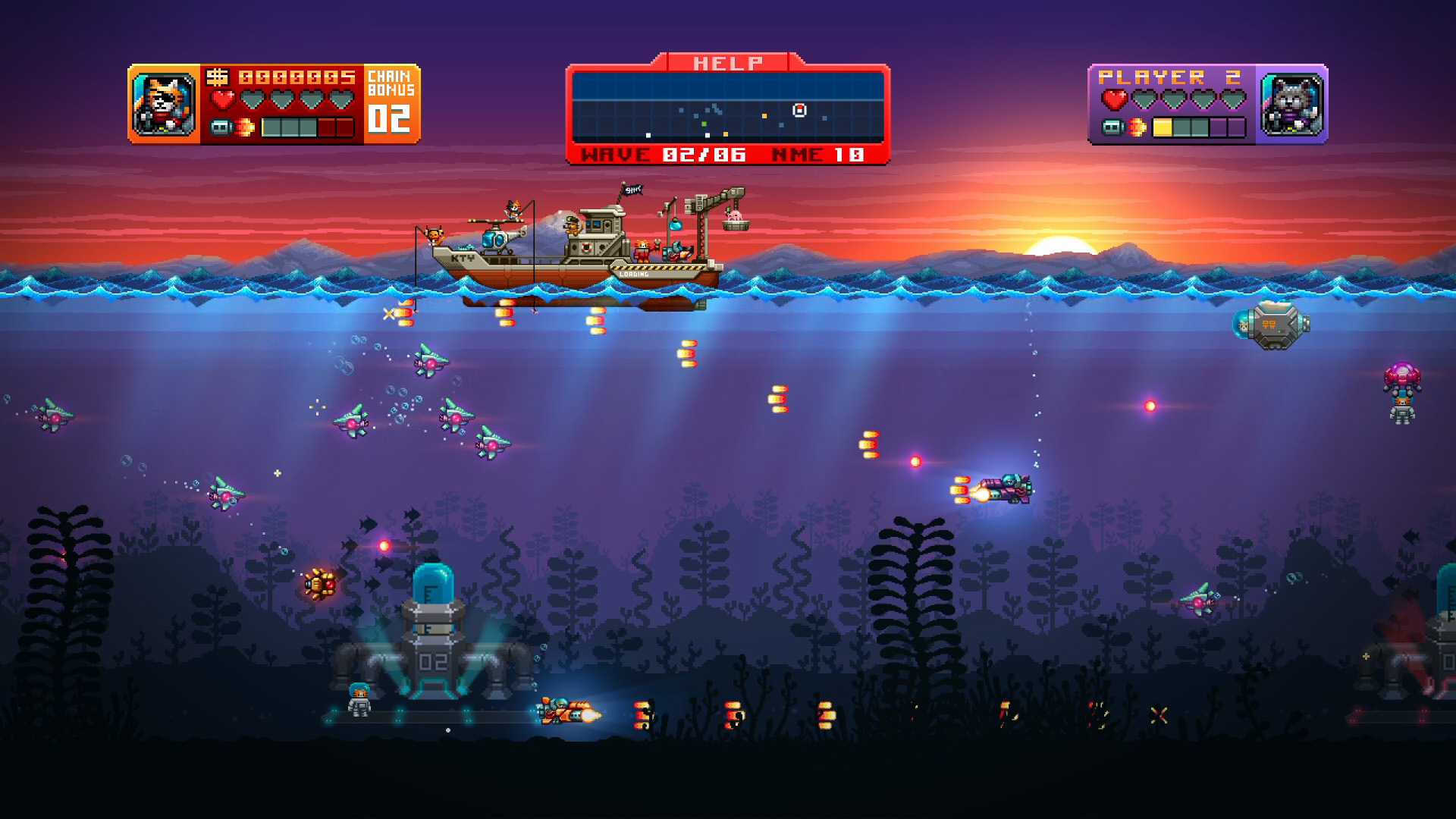 Another reworking of Defender, but this time it’s an update of Tikipod’s own game originally released on PlayStation Mobile. Back then it was one of my favourite games for the format and the 16-bit styled shooter hasn’t lost any of its charm in its transition to this PS Vita enhanced port. Essentially as I said before it’s a Defender clone, but set underwater… with cats, killer robotic fish, crabs and other aquatic lifeforms… and the Earth in crisis thanks to a global shortage of milk. Sounds bizarre but the lush retro visuals, chip soundtrack and gameplay come together in harmony to make for a perfect shooter. 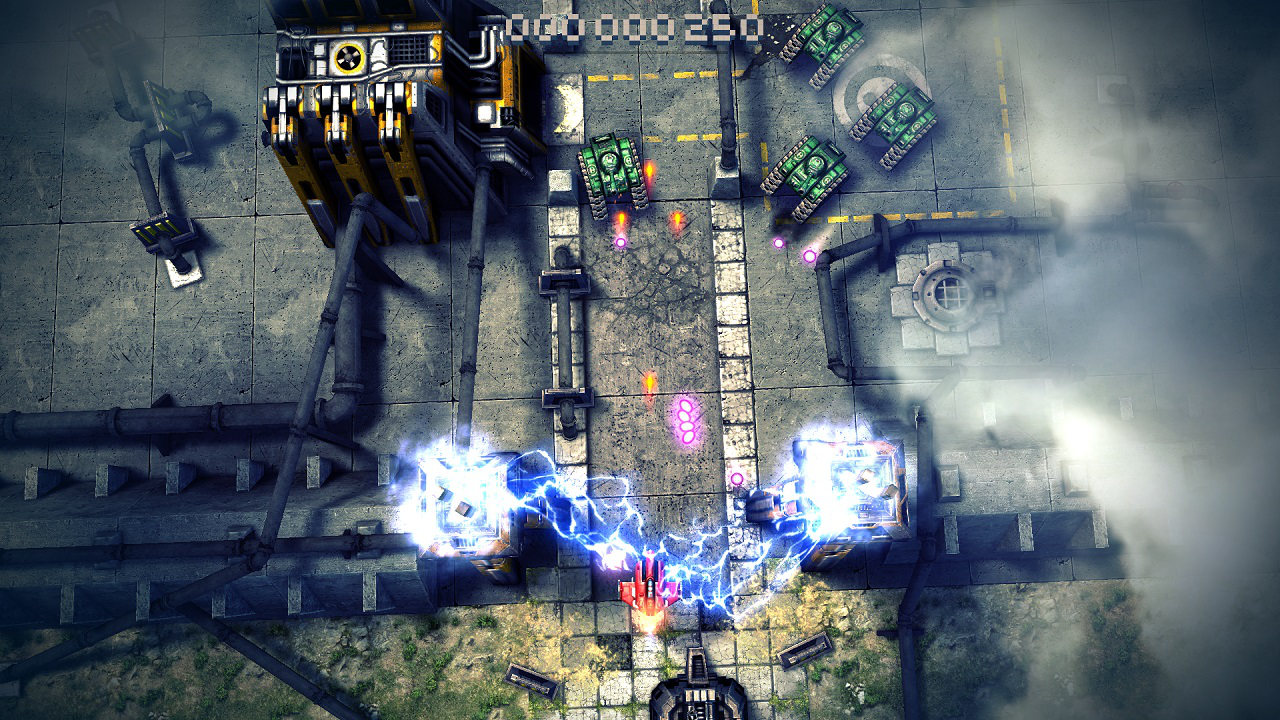 Another PS Vita update, this time from the PSP original that made it to the Minis range. A radical improvement on the original, Sky Force Anniversary takes a slightly different angle on vertically scrolling shooters. While the game is split into stages, each is played separately and has a series of goals. For each one you complete you’re awarded a medal. Once you collect enough, and complete each level, the following one is unlocked for play. Stars you collect in game from destroying land-based turrets or attacking ships can be used to upgrade your ship with new or existing weapons and you can play any of the unlocked levels at will to earn more stars, improve your performance, earn more of the 8 medals on offer per level and progress as far as possible in the game. It’s this upgrade and medal system that gives the game a much longer shelf life that you’d expect from a straightforward shooter, in addition to the great aesthetics so you’ll be drawn back to this right until you beat the final stage and beyond. 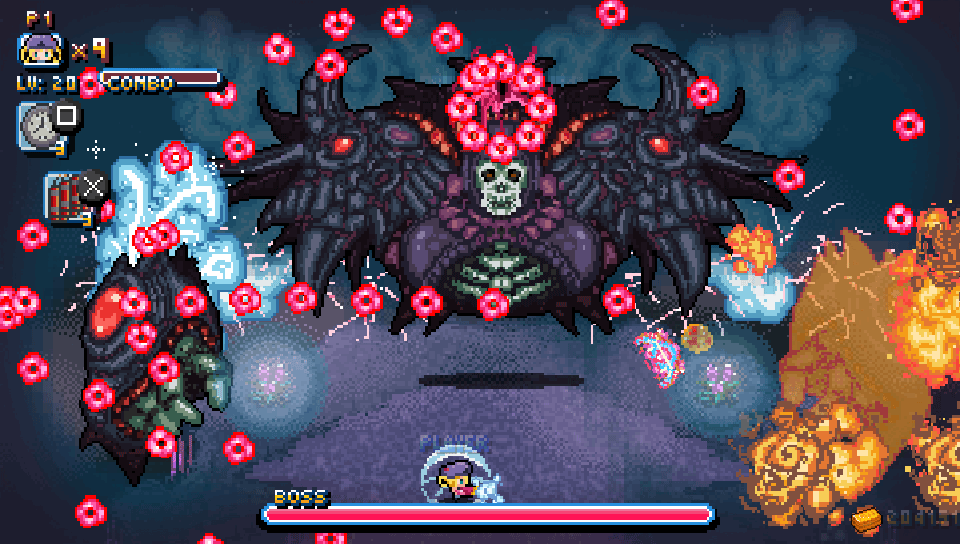 Twin-stick shooters. Zombies. Retro inspired visuals. They are always firm favourites and Riddled Corpses EX has them in abundance. The retro styled twin stick shooter has proved to be a hit and it’s easy to see why. Plenty of power ups, non-stop action, a wide range of characters and upgrades and replayability gives you enough bang for your cash to keep you coming back long after others have been left by the wayside.

Well that’s our pick of the best. There were a few that didn’t quite make it into the list but are still worth getting so you could do far worse than getting any of these as well…

Do you have any favourites that you think we’ve missed out or do you agree with our choices? Let us know in the comments below.