Independent developer and publisher, Eastasiasoft Limited, alongside development partner, SideQuest Studios, has just released 10 minutes of Rainbow Skies gameplay commentary footage. Set for release on June 26th in North America and June 27th in Europe and Asia, the video demonstrates the game’s classic turn-based combat and colorful, vibrant fantasy world. Dungeons, towns, monsters and more are all highlighted, alongside a raft of refinements and improvements over the game’s acclaimed predecessor, Rainbow Moon. 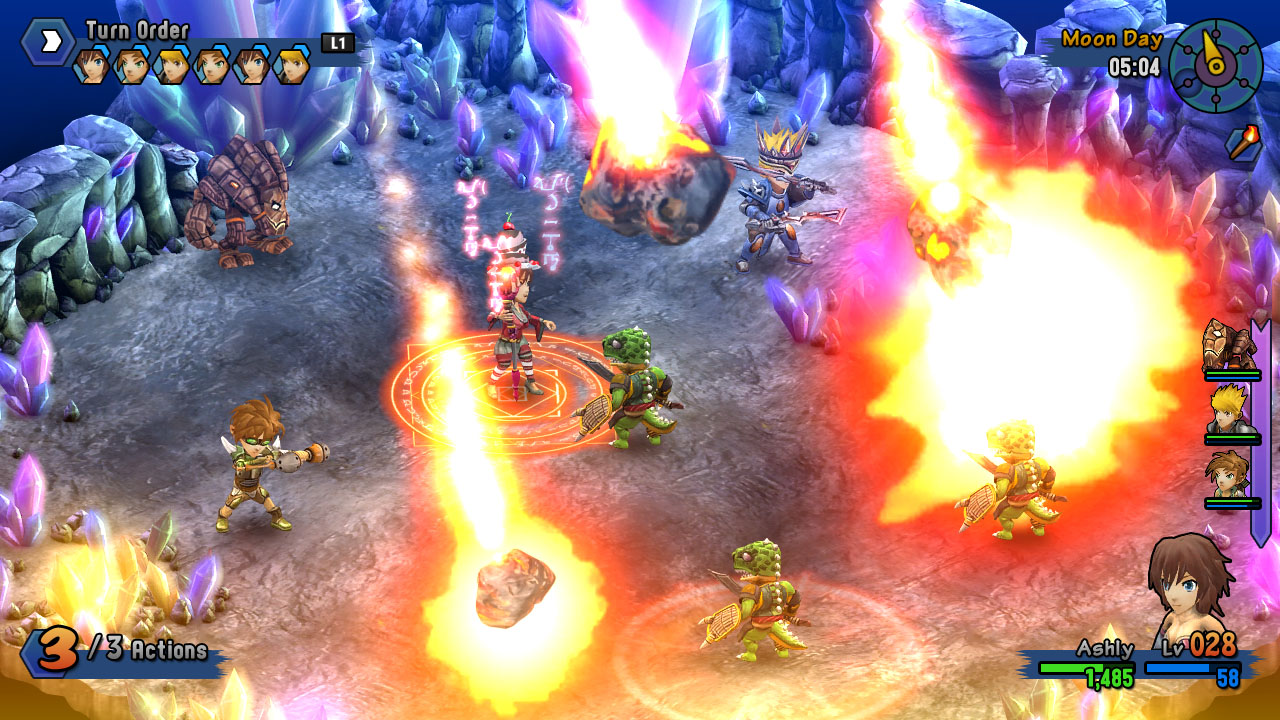 Rainbow Skies is priced at $29.99, €26.99, £22.49*, and features both Cross-Buy and Cross-Save support across all three PlayStation platforms. PlayStation Plus subscribers can enjoy a 10% launch discount during the first two weeks of release. (see store listing here: https://store.playstation.com/en-ca/product/UP2005-PCSE00318_00-RAINBOWSKIES0001)

You can also order limited edition physical releases at: https://www.play-asia.com/rainbow-skies/13/70blu3

Eastasiasoft Limited is an independent, Hong Kong–based developer and publisher of interactive entertainment specializing in video games and related media. Founded in 2007, eastasiasoft has published a diverse variety of titles in digital and physical format. Eastasiasoft is a licensed PlayStation, Nintendo Switch and Xbox One publisher. Some of eastasiasoft’s recently licensed and published games are Ghost Blade HD, Reverie, Rainbow Moon and the Söldner-X franchise.

About Marcos Codas 310 Articles
Lover of portable gaming and horror cinema. Indie filmmaker and game developer. Multimedia producer. Born in Paraguay, raised in Canada. Huge fan of "The Blair Witch Project", and "Sonic 3D Blast". Deputy head at Vita Player and its parent organization, Infinite Frontiers.Like what I do? Donate a coffee: https://www.paypal.me/marcoscodas