Ripstone have been in touch with us earlier today to let us know about their next release for the Playstation Mobile format being developed by production house Green Hill.

Gun Commando is a brand new first-person shooter with a retro look and feel, recreating the style seen in the early days of the genre. With graphics that have a distinctive 8-bit look, you get the chance to play the action hero and blast your way through countless levels. 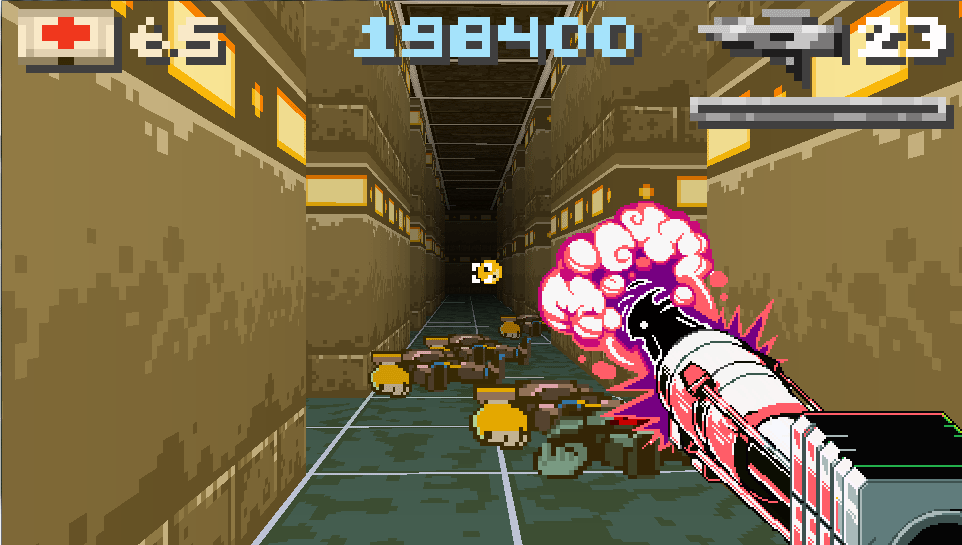 As you would expect with a retro-styled game, there is a clichéd plot to go with it… Gun Commando has players re-living the classic FPS premise – the earth has been invaded by aliens and you’re the only person that stands in their way. Shoot, run and dodge bullets in a frantic and fictional game world that’s packed full of devastating weapons. Your goal is simple: kill every last one of them! 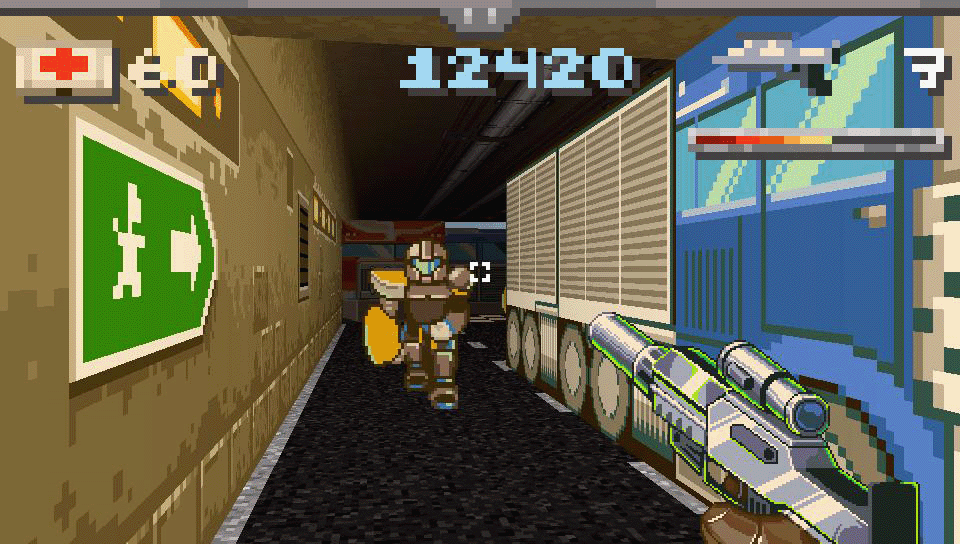 Phil Gaskell, Creative Director and Co-Founder at Ripstone, notes “Fans of old school shooters are going to love Gun Commando. The team at Green Hill have really captured the nostalgia of early first-person shooters and cleverly combined it with slick controls on smartphones, and amazing production values thanks to comic-book artist Romano Molenaar.” 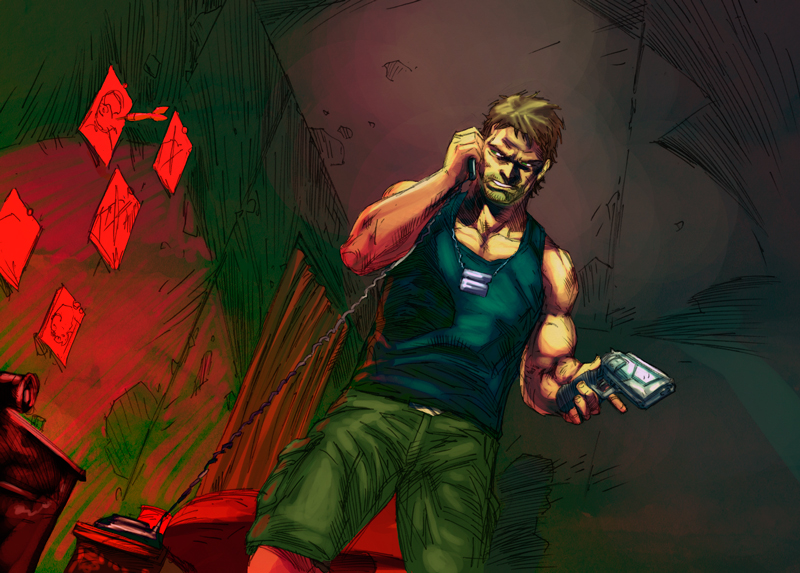 With more than 20 alien strongholds to lay waste to, and an ingenious weapon system that requires and rewards accurate play, Gun Commando while have players always coming back for more.