Android is installed on more smartphones than any other mobile platform, making it the premier place to enjoy the latest gaming experiences.

Of course Google’s OS is about more than just interactive entertainment, and also serves as an all-in-one solution for communications, web browsing, productivity and everything else in between.

The PlayStation Vita, on the other hand, is a dedicated handheld console that Sony envisioned as the most powerful machine of its kind at the time of its launch back in late 2011. It carries on the legacy of earlier handhelds, including the PSP, while offering a number of hardware innovations to help it appeal to modern players.

As both Android and the PS Vita promise compelling portable gaming experiences, it makes sense to compare them and see which is the best of the two. 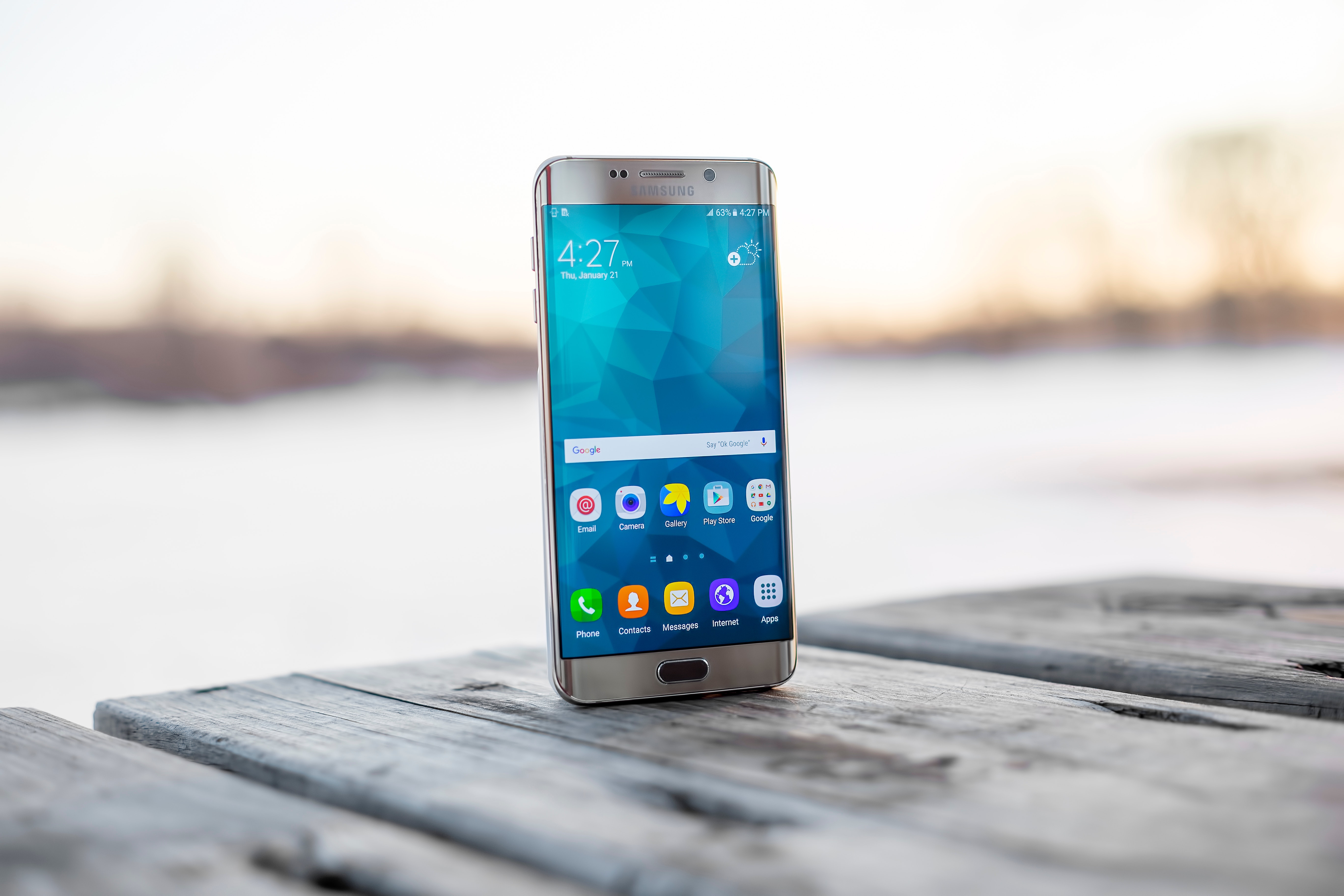 The first thing that most gamers will appreciate about Android is how widely it’s used and how comprehensively it’s supported by third party developers. With hundreds of millions of mobiles running the platform, it makes sense for new titles to be created to fill it.

This means that it plays host to everything from Minecraft to PUBG Mobile, bringing gamers experiences that range from the casual to the hardcore and back again. You can even access an online casino on Android, playing for real cash while out and about.

However, the success of Android has come at a cost; it crops up on devices with wildly different specifications, which means that the most affordable mobiles and tablets may well not be able to run the games you might want to play.

Meanwhile the range-topping devices from Samsung, Huawei and Google itself which do support stunning games are incredibly expensive if you want to buy them upfront. Either that, or you’ll have to commit to a lengthy mobile contract and pay monthly to get hold of them.

This makes the relative affordability of the PS Vita’s hardware all the more important. And if you buy a game for this system, you can be confident that it will run smoothly, rather than having to cross your fingers and hope that it’s compatible.

Aside from the comparatively low cost of the Vita itself, the main reason that it appeals to gamers is that it has a full set of physical controls, with dual analogue sticks, face buttons and shoulder buttons present and correct.

It even goes further, taking advantage of touchscreen tech up front, a rear-mounted touch pad and integrated motion sensors for yet more input options. This means that it can effectively match the mobile game sensibilities found on Android, while still bringing the precision and speed of home console controls to a portable form factor.

The Vita also has an excellent app store of its own, in the form of the store on the PlayStation Network. People who subscribe to PS Plus can get free games every month, as well as enjoying access to dedicated online play in titles that support it.

Downloading games via Wi-Fi, or using the optional 3G connection found in the original model, is probably the best option, so long as you have extra storage available. The fact that Sony locks the Vita to only work with its own-brand memory cards is a problem, because the price of these is artificially inflated, but it is something that many users have come to accept.

Perhaps the most significant problem with the Vita is that as a platform, it has hit something of a stagnation point. It arrived on the market at a time when smartphones were still relatively new to the scene and thus didn’t offer the same in-depth gaming experiences as could be achieved on a dedicated platform. Several years later and that gap has been closed, which leaves it in something of a developmental cul-de-sac.

In an ideal world you’d choose to own both a high end Android handset along with a PS Vita, bringing both with you for long journeys to mix and match the benefits they each bring to the table. For some people this is entirely achievable, but in the case that you have to make a decision, a modern Android smartphone is arguably the better all-rounder, while the Vita caters to a niche audience of enthusiasts.