While everyone raved about WipEout on the original PlayStation, that wasn’t my favourite racing game to grace the console. Some loved Namco’s near-perfect arcade port Ridge Racer but not me. Instead I preferred something a little more down to Earth. Being a fan of the sport for as long as I could remember, I was overjoyed when an official Formula 1 game was released. It was a near perfect blend of simulation and arcade racer. The addition of commentary from the legendary Murray Walker and music from Joe Satriani was icing on an already delectable cake. While the PSP had its fair share of games, the PS Vita was left out apart from a single offering from Codemasters. So let’s take a look back at this early Vita title – F1 2011…

Porting a game like F1 2011 to the Vita was no small task. While we were promised a lot of high end AAA titles for the PS Vita from the beginning, these soon faded after the first year or so of the Vita’s life. We may have had games like WipEout 2048, Uncharted Golden Abyss and entries in the Assassin’s Creed series but many developers in the West gave up on the console. That being the case, you’d be forgiven for thinking that Codemasters wouldn’t put much effort into F1 2011. But nothing could be further from the truth. Instead, they drafted in highly respected developers Sumo Digital, who had an established track record in racing games, to handle the PS Vita conversion. 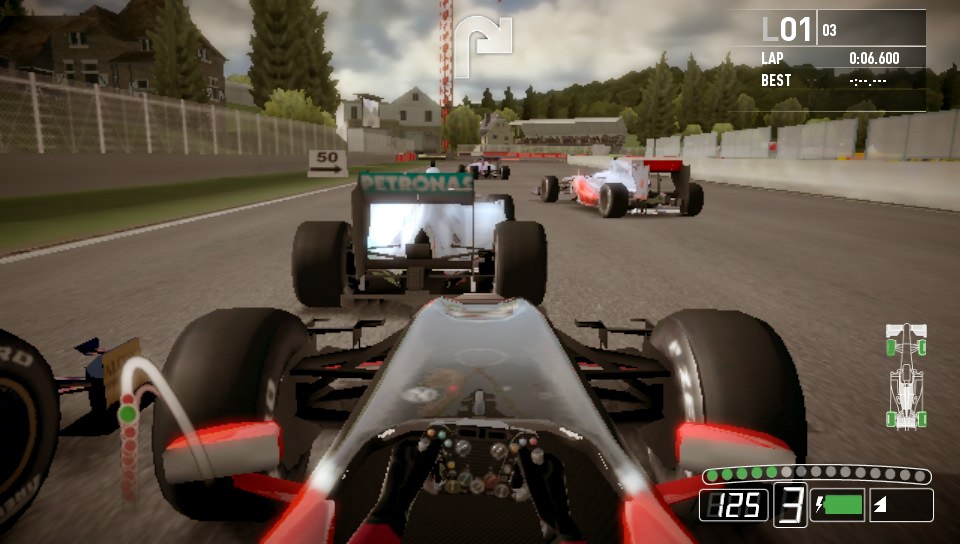 Bringing a game like this to the PS Vita isn’t easy and Sumo Digital had a difficult task on their hands. In the case of F1 2011 the game has to capture the look of the races as accurately as possible. Also recreating the feeling of intense speed the sport brings to it is key to the experience. The performance the Vita offers is certainly up to the task, but it’s relatively small screen does make recreating the atmosphere difficult. What the Vita can’t manage is the feeling of actually being there in person – the smell of the engines, the weather, and the thrill of live sports betting online as you hope to see your favourite drivers take to the podium.

So How Well Does The Vita Manage?

On a technical level at least, Sumo Digital have delivered the goods in fine style. It looks stunning and moves at a blinding pace. All the authentic engine and race sounds are there as you would expect and there’s full pit crew commentary throughout. The only thing that is missing is television-style race commentary, one of the real highlights for me of previous F1 games. Understandable here though as this is more of a simulator than a straight arcade racer. 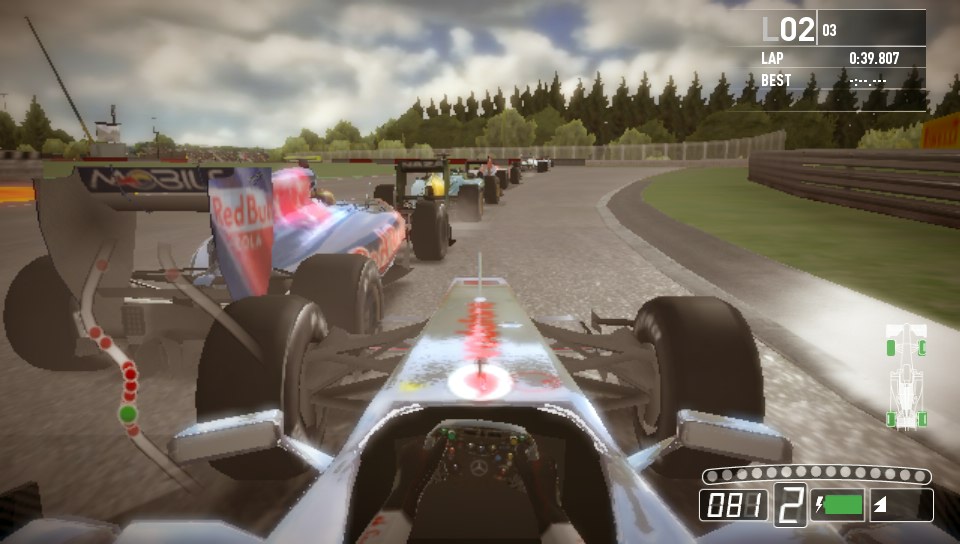 That’s the technical side of things out of the way but what about the game? As I just mentioned briefly, F1 2011 takes the game down the route of being a racing simulator rather than an arcade racer. That makes for a welcome change as most of the other games released at the same time were just that. The game kicks off giving you the chance to create your own driver for the game – selecting your name, nationality, racing gear and so on. All of this will be relevant in the main game modes that you’ll encounter later on.

The main menu presents you with the core options. A quick race (which is self-explanatory), Time Trial, a full Grand Prix and the main Career Mode. In this, you take your created driver in a full season for a chosen manufacturer through a typical Grand Prix working your way up through the ranks from rookie status attempting to earn your position as a full time F1 driver. In addition there’s also a Challenge mode providing you with a series of driving objectives to test your skills to the absolute limit.

Some of the F1 games I’ve played in recent years have focused more on being a simulator and to be honest, I’ve tended to avoid these. I’ve had more of an interest in arcade racers and I’ve found that many simulators have been too unforgiving or have had too narrow an appeal for the average gamer. F1 2011 is different. Codemasters have understood this and have made the game accessible to hardcore F1 fans and those who love racing games in general thanks to its heavily customisable controls.

As well as the steering sensitivity of the car, there are a range of driving assist options that can be turned on or off. so you can adjust the game to suit your own playing style. If you want the full F1 experience you can but if you prefer an arcade racer, that’s possible as well. This lifts the game head and shoulders about most of its recent peers and – for me at least – makes it one of my favourites since the early PSOne days. 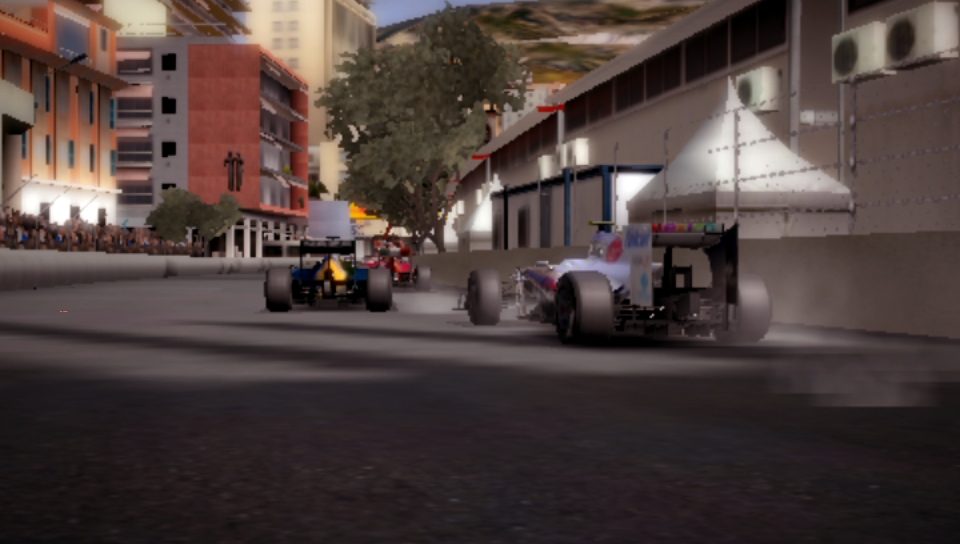 This is a great racing game and really captures the feel and speed of Formula 1 perfectly. The only thing that disappointed me was that this was Codemasters only release for the PS Vita. With so much potential for future games in the series or even from their other franchises such as Grid, it’s a shame that they decided to leave the Vita after a single title. With superb visuals and enough game modes to keep the game fresh long after you complete the career mode, this is one racer you can’t miss.

About Simon Plumbe 879 Articles
Husband, father and lifelong geek. Originally from the West Midlands, now spending my days in South Wales with my family and a house full of animals. Passionate about video games, especially retro gaming, the Commodore 64 and PlayStation Vita. Love pro wrestling, sci-fi and I'm an animal lover and vegetarian.Enjoyed this and my other articles? Why not buy me a coffee: http://ko-fi.com/simonplumbe