What had the potential to be one of the biggest advantages of the PS Vita was that as well as the pre-installed apps, like Near (which has recently been discontinued by Sony Interactive Entertainment) and Remote Play, the system had the potential to offer far more than being just a gaming system but a complete all-round package offering a diverse array of apps dowloadable from the PlayStation Store as well.

In reality, the choice offered wasn’t as comprehensive as it could have been, and over time we’ve only had a couple added since launch and sadly several key ones have either been removed, disabled or both and rather than the PS Vita becoming everything that the PSP should have been, its reverted to being just a gaming device for most.

Here, we take a look at what is available and, just as importantly, what is not and what was…

With more than two billion Facebook users on the planet, and more than 300 million on Twitter, every platform needs a solid social media app, and the Vita had just that. The Facebook app was far closer to the “real” desktop version than the “Facebook Lite” that so many find an irritation rather than a convenience on their smartphones. No reason was given to this day as to why this was removed although Facebook can still be used using the Vita’s web browser. 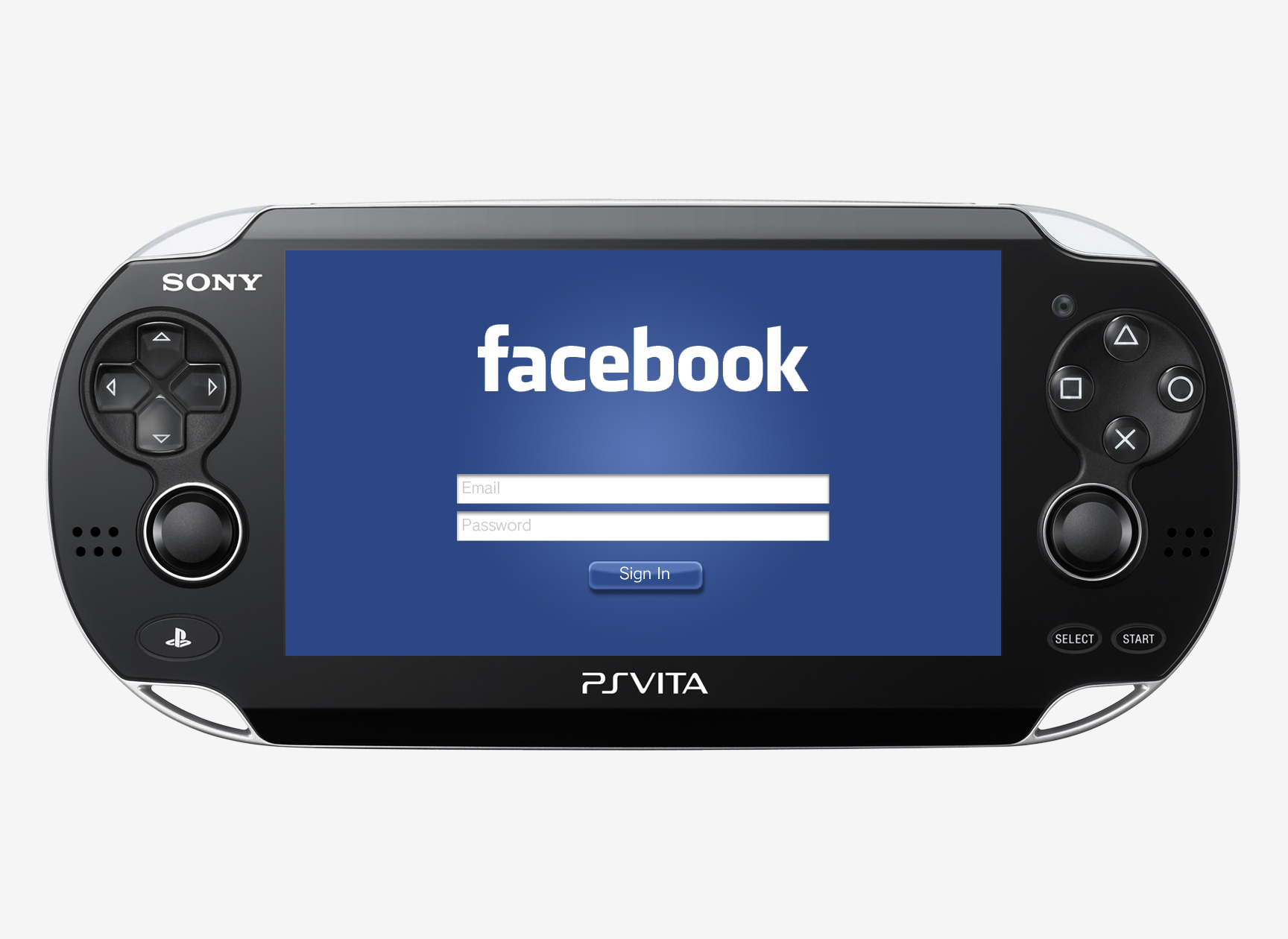 Twitter is, in many respects, a far simpler creature than Facebook. Without the bloat, the mobile and desktop versions have less distinction at the best of times, and the Vita app does everything you could ask of it.

One social media platform that is conspicuous by its absence is LinkedIn. Having recently passed 500 million users, it is a platform that cannot be ignored. The fact that it is not available on the Vita, and there is no sign of it becoming so, serves as evidence that the business sector is not seen as a target demographic.

That Sony is not targeting business users with the Vita comes as no surprise. We all know that the primary target is the leisure market, and anyone who knows anything when it comes to online gaming is aware that for adult gamers, casino apps represent an enormous growth area. Whether on smartphone, tablet or desktop, there is a list of top casino apps you can play for free. How many of these are available on the Vita?

The answer right now is a disappointing zero. So does this mean the Vita is irrelevant to those who like a flutter? Not necessarily. There are games like Card Shark from the Minis range that can be downloaded on the Vita. While you are not playing for real money, this compendium of games provides the perfect place to practice your skills before hitting the online casinos for real via your smartphone.

Finally, one of the more frustrating aspects of the Vita. When it was first released, it was announced that an app would be available to stream Netflix. Five years later, and the rest of the world is still waiting for this to be available outside of the US. There are some who have claimed to find workarounds to stream their US Netflix from elsewhere, but as this involves disguising your IP address, it is really not something to be recommended. The other alternative is Crackle, Sony’s own movie streaming app, that has a good range of movies. Of course, it has nothing like as many titles as Netflix, but with no monthly costs, it is definitely an app that is worth installing but again this is restricted to US users.

For myself, I have found myself drawn to the anime streaming service Crunchyroll which is surprisingly a more recent addition to the Vita’s line-up. With an incredible selection of titles covering animation, live action and movies, there really is something for everyone with more than a passing interest in anime and what’s even better it offers a free ad-supported package and a paid subscription service so it’s accessible to everyone.

Music isn’t particular well supported. Sony’s partnership with Spotify hasn’t made its way to the Vita sadly although the much underrated TuneIn Radio is available giving you free access to thousands of internet radio stations worldwide. This may not seem particularly worthwhile until you delve deeper into what the app really offers and you soon find countless mainstream channels amongst the offerings so it can easily replace your home digital radio set-up. 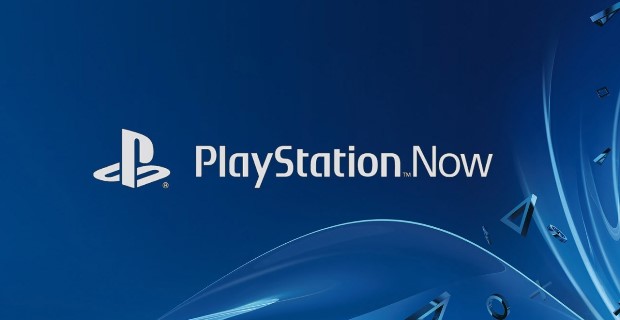 Unfortunately, a lot of services have fallen by the wayside since the Vita appeared. We’ve lost Sony’s Live From PlayStation video app (although this has moved to Twitch), Facebook and Near as I mentioned earlier, and even Sony’s superb game streaming service PlayStation Now which was ideally suited to the PlayStation TV. Sadly we also lost Music Unlimited when Sony switched over to Spotify. This wouldn’t have been a problem had we been offered an alternative but as seems to be the case all too often, Vita owners are left out of Sony’s plans.

Unfortunately it seems all too often left in the hands of the service providers themselves to support the Vita and bring apps to us for services that we want. If you want to see anything new, time to ask them rather than asking Sony themselves…