Over the last few years we’ve all seen the steady decline of games available for the PS Vita on the high street. Many larger stores have stopped stocking PlayStation Vita games completely, others have reduced their support to a minimum to the point that you can barely find a handful of games in your average video games outlet. You can go to gamesalike.com, to see which games are the most popular right now. Many of the major publishers – in the West at least – have stopped releasing games for the Vita or when they do, they seldom take the risk on providing us with physical releases, relying solely on digital distribution.

Why is the PS Vita being left out so often in today’s market? If anything has unified media in the current decade, it’s cross-platform development. Apps like Fallout Shelter can be played on Android, iOS, PC, and Windows Mobile, while EA’s FIFA 17 exists on five different platforms, including two last-gen machines and the Vita itself has seen four incarnations of the sporting giant released. The original Angry Birds takes the cake for cross-platform functionality though, with appearances on an impressive almost thirty different operating systems, including smart TVs and set-top boxes. When you look around today though, most of these games don’t seem to be anywhere for the Vita unless they have been developed in Japan or by smaller studios. 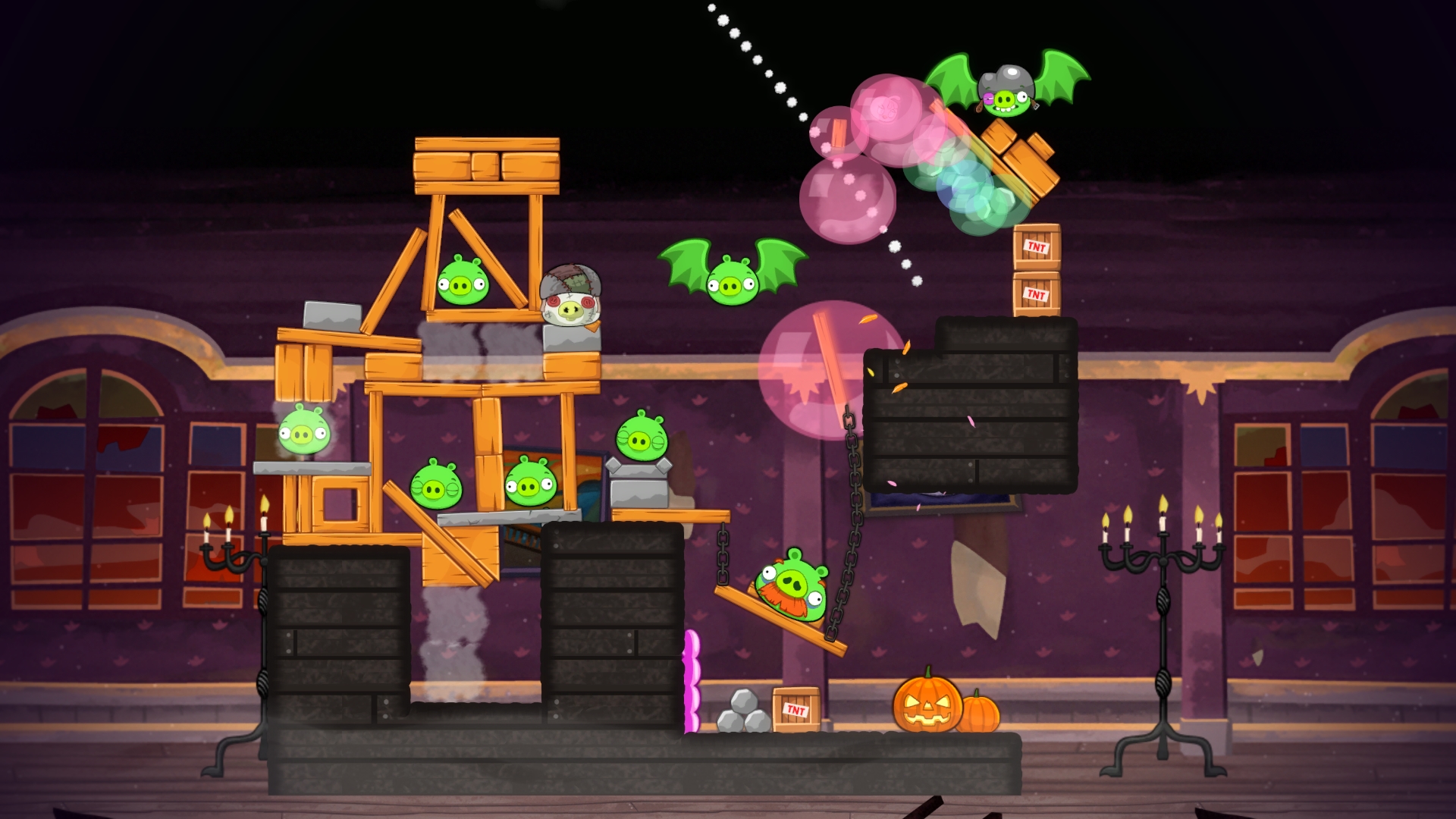 As Vita owners, should we really care about our games being available for other platforms or having games from other systems being ported over to our favourite handheld? More importantly is it really so important to the industry as a whole that games should be available for gamers to play on as many devices as possible?

The publishing of content on multiple platforms isn’t endemic to modern video games. Websites have to be responsive to a range of devices to ensure that they translate seamlessly between a monitor and the screen of an iPhone or tablet. Sites with complex features, like online casinos and iGaming websites, face an especially difficult task in striking a balance between functionality and user-friendliness.

The developers of Vegas Casino, for example, have managed to provide games like poker, blackjack, and roulette for players who visit from both mobile and desktop environments. The same site also includes support for Bitcoin transactions and sophisticated gameplay elements like live dealers. It’s far from unique in the industry, as it’s important for online casino providers to cater to as wide an audience as possible, but Vegas Casino certainly stands as an example of how pervasive cross-platform development has become.

Nintendo shocked everyone recently when they unveiled Super Mario Run for mobile platforms. While not the most technically impressive of games, the release of this endless runner initated by Nintendo’s late president, Satoru Iwata – who passed away in July 2015 – marked the beginning of multiformat development from Nintendo rather than their previous reliance on hardware and in-house developed titles for their own platforms. 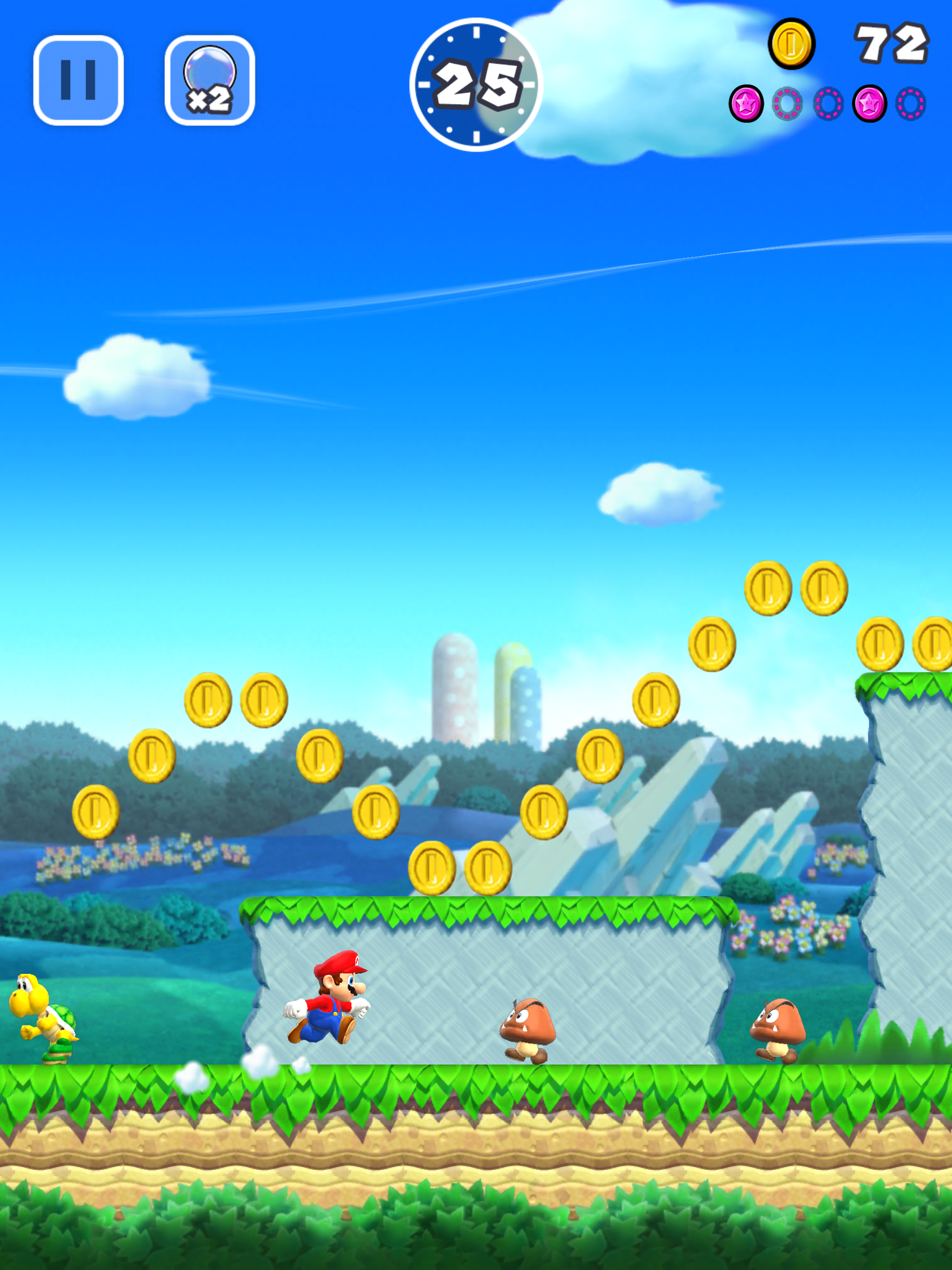 Iwata stressed that Nintendo won’t go all-out on sharing its IPs with other manufacturers – Mario isn’t going to make an appearance on the PS4 any time soon – but cross-platform development creates a massive new audience for its products, especially given that Nintendo has factored Android into its mobile future as well.

Something Sony have managed to do extremely well for several years has been to integrate many of their platforms together for online play. The Cross Save functionality has allowed players to share game save data between the PS Vita, PS3 and PS4 for compatible games and for a growing number of titles players can join in and compete online against owners of different Sony devices as well. But last year Microsoft took the initiative with the XBox One when they not only announced that PC owners would be able to play games online with their XBox One owning friends (again with compatible games), but that they were open to the idea of cross-platform compatibility extending this even further and reached out to Sony to look into the possibility of connecting for online play with the PlayStation 4. Nothing has come of this yet, but if it does the potential is endless.

But again I’d say that the PS Vita is already ahead of the game here… For anyone who purchased Football Manager Classic 2014 you will have found out that the save game data for this could be uploaded and then used with the PC version of the game making it the first ever computer / console Cross Save release for any Sony system! 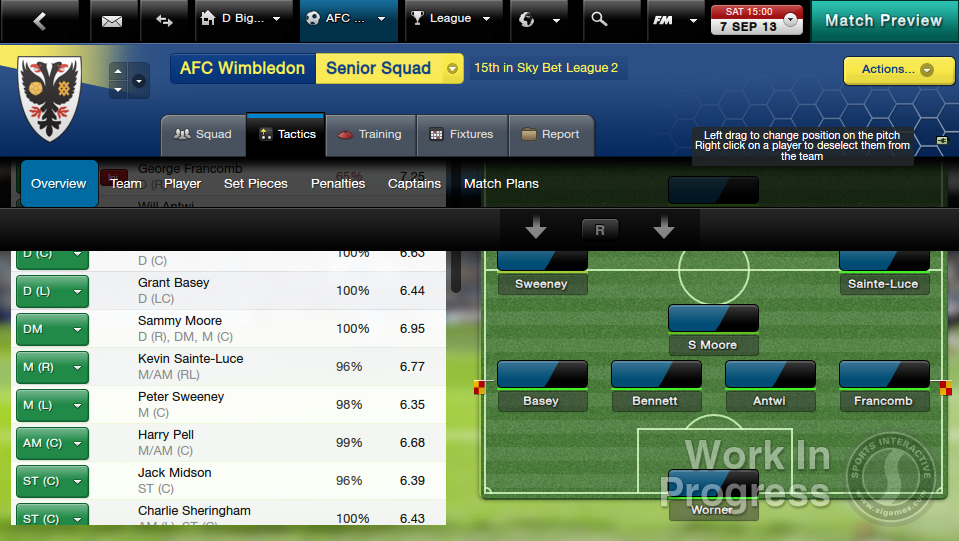 Coming back to the very start of the discussion and development of games themselves… In the West we’re seeing a shift in focus for the Vita. Large studios don’t want to take a risk on the console any more – they look at physical retail sales and simply don’t see it as being financially viable to support it. Despite the huge installed userbase, many simply don’t buy physical games, or at least not in the US or EU. Koei Tecmo ceased releasing physical games in the EU because they weren’t selling enough copies on the Vita. Whether this was simply because gamers weren’t able to buy they rather than not wanting to isn’t certain, but regardless the sales weren’t there. The games are still being made but just released digitally now. In Japan it’s still a popular console and sells well both for hardware and software so there’s no shortage of major games being published and getting released digitally (and occasionally on cartridge) over here.

What we are seeing are more games being developed for the Vita by smaller indie studios that are released simultaneously with the PS4 or are ported from existing titles. As I said at the start non-exclusive titles isn’t a bad thing – for us or the original publishers. If many of the original development costs have already been covered (graphics, sound, design, planning), porting should be more cost effective and it’s just a case of creating Vita specific code. Where games are written for the Vita and PS4 in parallel, most developers are using Unity and porting between the two platforms is relatively pain-free and can be done in a matter of weeks. The puzzle game Minutes was ported from the PS Vita to the PS4 in just one week by just one person. While I’m not saying that the Vita should limit its catalogue to indie PS4 ports developed in Unity, it’s certainly something that will continue to benefit the system for a while yet. As long as we still keep getting good games to play on the go, I’m not going to complain about the original source of them just quite yet…