Ratalaika have emerged over the last three years to become one of the PS Vita’s most active publishers. At the time of writing this October 2019) they have released almost 50 games for the Vita. That is an incredible achievement for any company. It’s even more impressive for what is a small indie studio in Spain. One that specialises in porting PC games to not one but FOUR platforms right now.

So how do they do it where others can’t? Unlike some that take games and recreate them from scratch, Ratalaika use existing code and game assets and transfer them across to the new platforms. They have created their own ports of PC based game engines where they don’t currently exist to allow PC games to be ported quickly and easily. Essentially, games that wouldn’t normally be able to be converted to the PS4, PS Vita, Switch or XBox One can be ported in a matter of weeks. And if the game engines don’t exist, they have their own in-house engine that can import code and assets from an ever growing list of PC packages becoming a universal game creation tool. 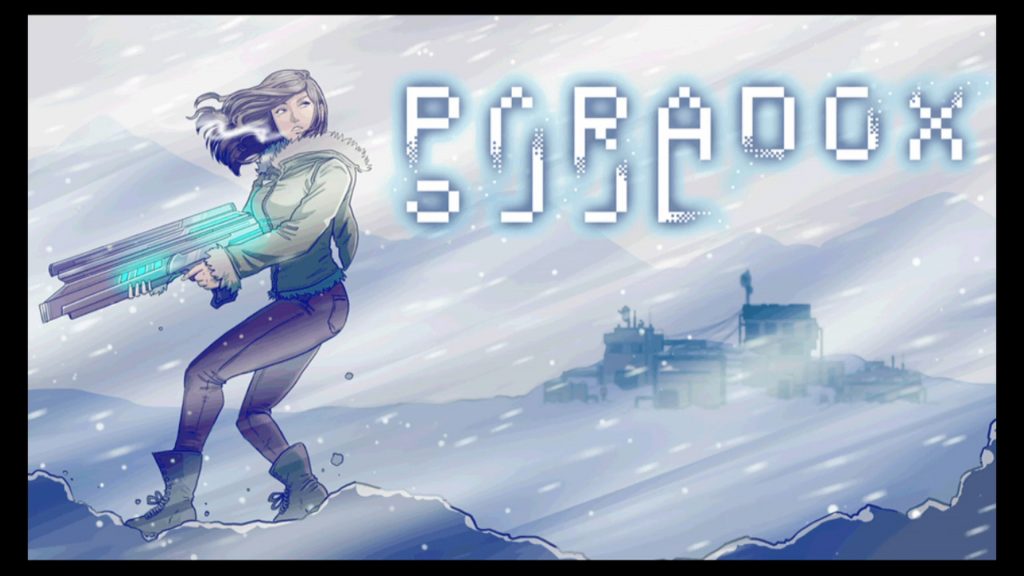 They work across several platforms and try to bring as many games as possible to market and have proven to be very successful. But even with a rapidly dwindling market, when it comes to the Vita, their approach to the PS Vita is an unusual one, as they explained on Twitter this week…

#Vitaisland needs to recognise all the excellent effort put in by @RatalaikaGames to bring so many games to #PSVita. I just did an interview with them and the Vita releases don’t make enough to justify the porting effort/costs but they do it anyway. These guys are awesome. https://t.co/PNvDs5OEu5

So what can we do to support developers like Ratalaika who are still committed to the PS Vita? Where other studios are making excuses as to why they shouldn’t bring their games out for the Vita, Ratalaika are desperate to keep doing so. With the majority of their games costing under £4 from the PlayStation Store (under €5/$5) there’s no reason to try them out and show them some support. They’ve partnered with Eastasiasoft to produce physical releases of many of their games, helping to boost sales but here’s a company dedicated to our favourite system.

When any developer shows a commitment to the PS Vita – and not just Ratalaika but those like Sometimes You as well – we owe it to them to help. If we want to see games continue to be released for the Vita then we have to play our part. Spread the word about them on social media. Share video and written reviews. Buy as many as you can and let developers know what you think and that you want to see more. There is still a future for PS Vita games as long as we let developers know that we still want to see their work.

About Simon Plumbe 867 Articles
Husband, father and lifelong geek. Originally from the West Midlands, now spending my days in South Wales with my family and a house full of animals. Passionate about video games, especially retro gaming, the Commodore 64 and PlayStation Vita. Love pro wrestling, sci-fi and I'm an animal lover and vegetarian.Enjoyed this and my other articles? Why not buy me a coffee: http://ko-fi.com/simonplumbe