Aksys Games proudly announced that the super-charged Drive Girls will be driving into action on the PlayStation®Vita with both physical retail and digital release in North America on September 8th. An experience with the style and splendor of Japan, Drive Girls is developed by the ever-popular Tamsoft and features characters designed by popular illusatrator UGUME. In a world under assault by an army of mechanized Bugs it’s up to the Drive Girls – five girls with the power to transform into souped up supercars – to defend their home of Sun Island, cross the finish line, and save the day!

Crash Head-on Into Battle
Play as any of the five Drive Girls in this action, driving, hack ‘n’ slash hybrid, and battle it out in human or supercar form to reign victory over the enemy.

Cruise Through Sun Island
Featuring an extensive single-player campaign and local or online multiplayer for up to four players.

Tune Up and Roll Out
Players can boost the Drive Girls’ stats in the garage by tuning and customizing their ride with new parts and sleek decals using the currency earned after every mission. 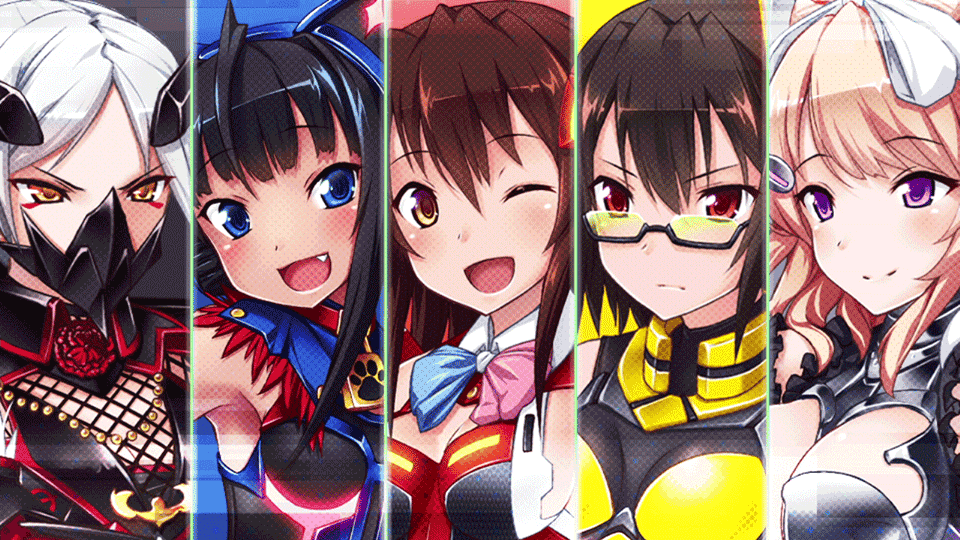 About Marcos Codas 302 Articles
Lover of portable gaming and horror cinema. Indie filmmaker and game developer. Multimedia producer. Born in Paraguay, raised in Canada. Huge fan of "The Blair Witch Project", and "Sonic 3D Blast". Deputy head at Vita Player and its parent organization, Infinite Frontiers.Like what I do? Donate a coffee: https://www.paypal.me/marcoscodas